J.P. currently resides in Seattle with his wife and hellion of a cat, both of whom look at him dubiously with some frequency. 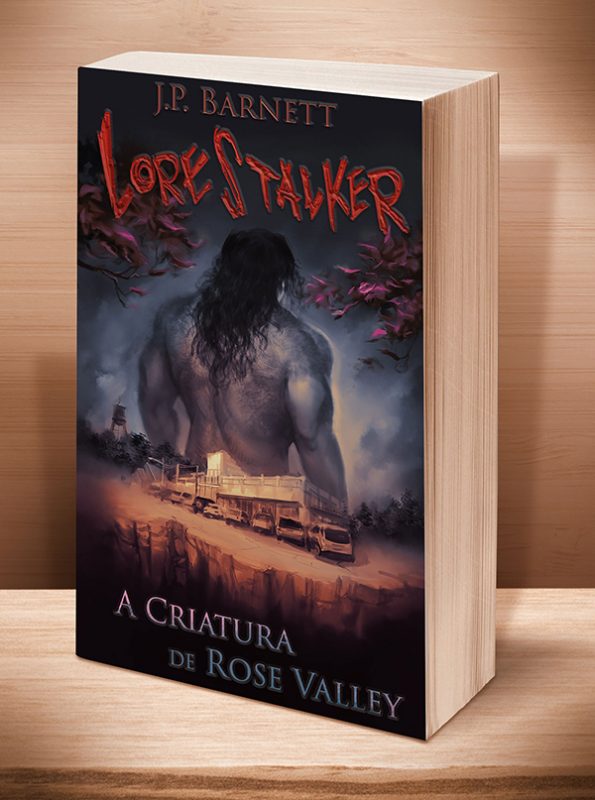 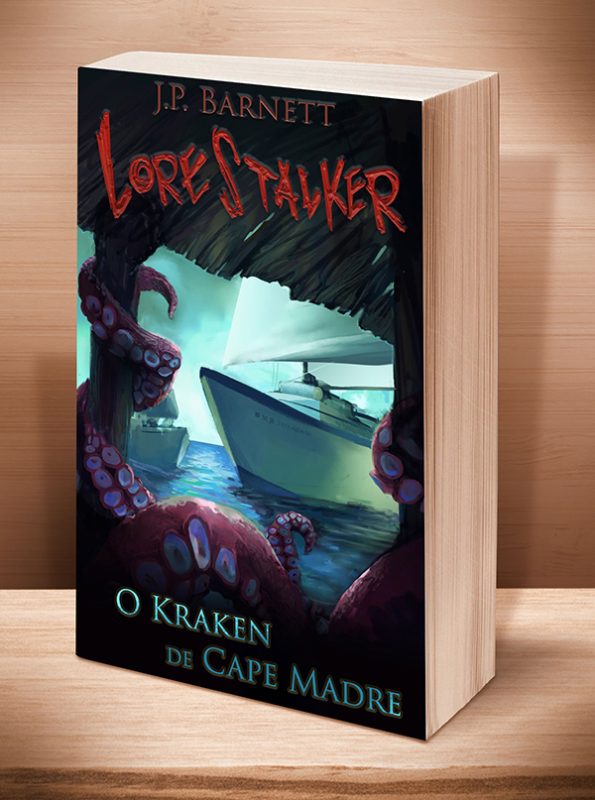 The Devil of Misty Lake 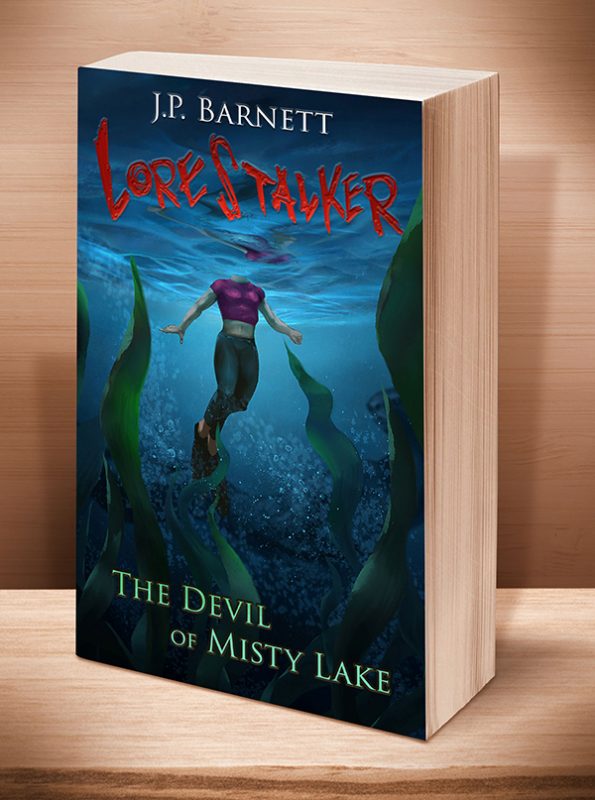 Watch for Book 6 in the “Lorestalker” series of suspense/horror thrillers, The Legacy of Rose Valley, to release in the fall of 2022.

Horror J.P. Barnett Lorestalker Suspense The Beast of Rose Valley The Devil of Misty Lake The Haunt at Hogg Run The Kraken of Cape Madre The Witch of Gray's Point Thrillers
This entry was posted on Wednesday, August 1st, 2018 at 10:11 am and is filed under Author Showcase, Team Member. You can follow any responses to this entry through the RSS 2.0 feed. You can leave a response, or trackback from your own site.