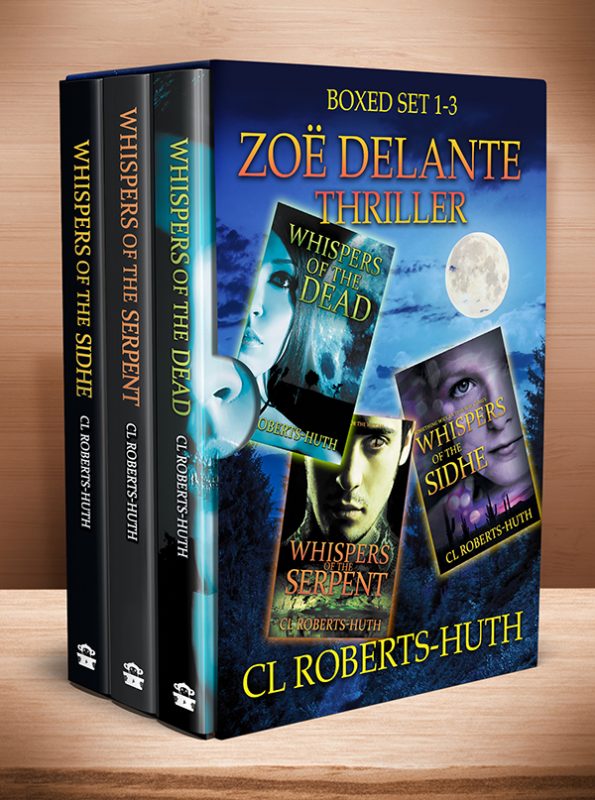 No rest for the Wiccan.

WHISPERS OF THE DEAD
The hunt for a murderer unfolds, dropping Zoe right in the middle of a power struggle between a nightmare of a coven, and a serial killer leaving bodies in ceremonial circles in the rural parts of Baltimore's city limits. A race against celestial bodies and the trail of earthbound body parts keeps our intrepid clairvoyant running right until the very end.

WHISPERS OF THE SERPENT
Who is murdering babies in the Baltimore/D.C. area? For Zoë Delante, police clairvoyant, things gets personal when her one-year-old niece ends up missing. Someone is using magick to control and kidnap people, and they keep finding strange scales at all the crime scenes. Armed with stronger magick and new allies, everyone's favorite Wiccan races to unravel this mystery. But will it be enough?

WHISPERS OF THE SIDHE
What Wiccan games we play. Some wounds never die. ~ A phone call sends Zoë Delante across the country to unravel a deep, personal mystery. Between her father's dead body, and a powerful ghost girl calling for help, she should clap, because faeries are real—and dangerous. Can everyone's favorite Wiccan figure out what's going on before the supernatural forces gathering around her take her down? 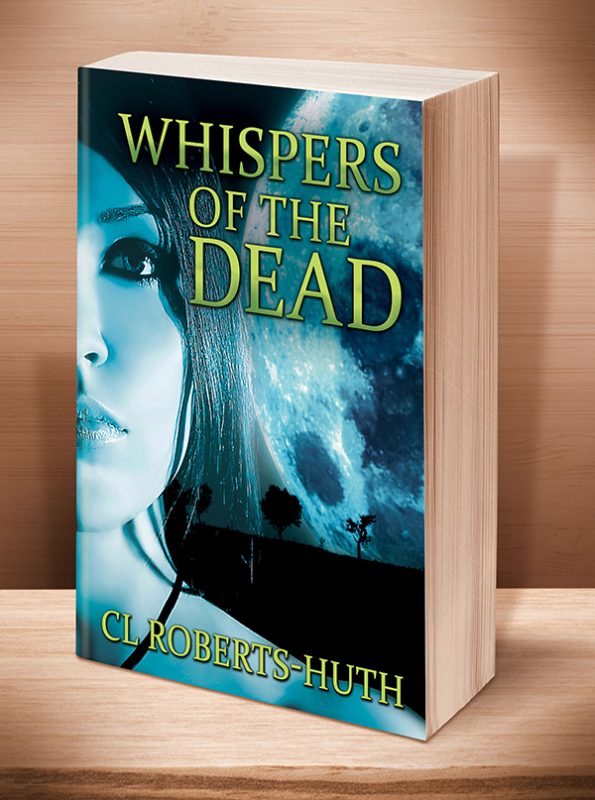 Whispers of the Dead 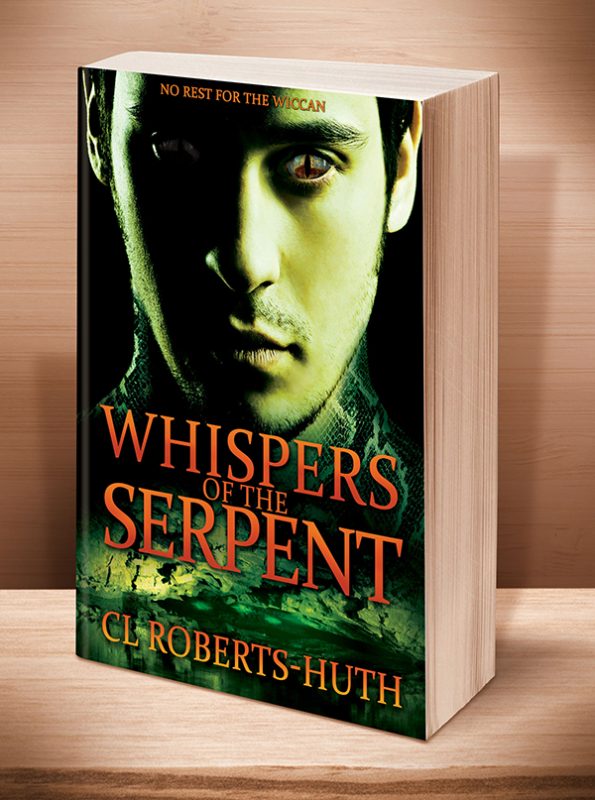 Whispers of the Serpent 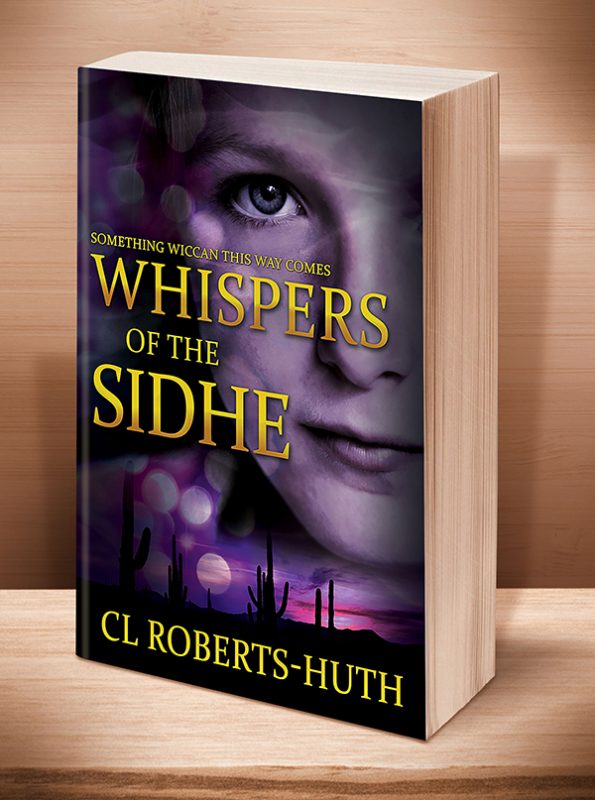 Whispers of the Sidhe
Order Now

Click the BookBub button to keep informed of special deals on this book and others by C.L. Roberts-Huth. Just FOLLOW her on BookBub, and be sure to BOOKMARK her books as “Wanted (Deal Alert)”–that way you won’t miss out.

The complete unabridged audiobook is now available (just click on an icon below). You can sample the audiobook at most sites where it’s listed. 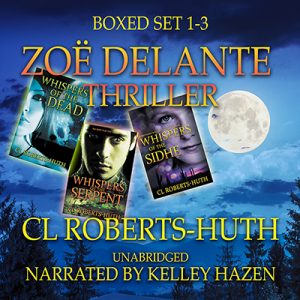 Sign up for Updates
Preview
This entry was posted on Tuesday, October 6th, 2020 at 2:54 am and is filed under . You can follow any responses to this entry through the RSS 2.0 feed. Both comments and pings are currently closed.