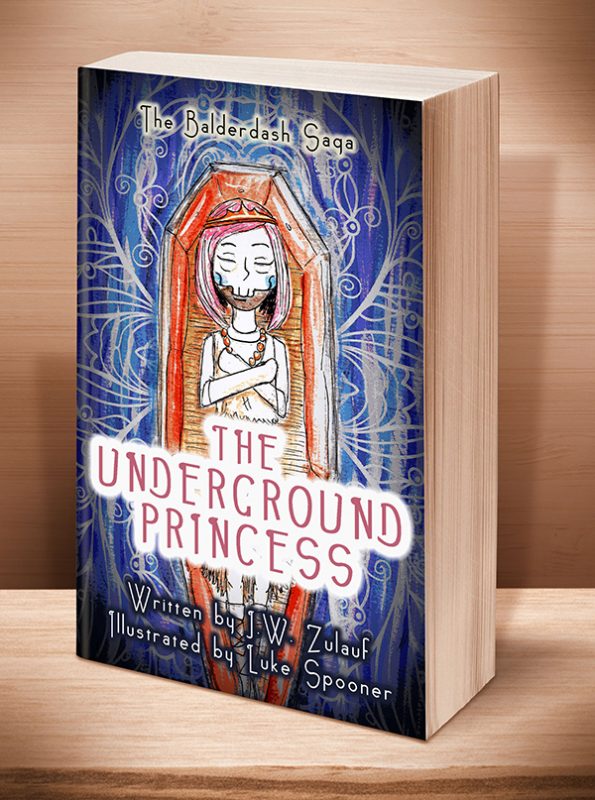 Not all fairytales are about beautiful princesses and dashing princes. Some are about the corpses living below our very feet....

Reviewer Tyler Quevedo says of The Balderdash Saga series: "I originally read the story on my own first, not sure how dark the subject matter would be for young children with a story about an undead princess, but quickly my mind was put to ease as the story progressed. It covers all sorts of great topics that I value in a good story for children (and adults): Morality, Integrity, Loyalty, adventure, a small dash of romance, and most of all imagination. The vocabulary wasn't too difficult for the kids, and yet there were still occasional words along the way that needed explanation, further broadening their horizons as future book connoisseurs. ... If you're looking for a short read with great life lessons and core values for a budding adult, I'd recommend this book!"

Princess Scarlet is on a journey to find true love, but a malevolent force, Maleer, is in the process of dethroning her father, King Hurlock. Maleer intends to rule the underground kingdom of Balderdash, build an army, and break through the ground to invade the land of the living.

As Scarlet runs out of options to save those that matter most, she is forced to make decisions that will determine the fate of her entire kingdom.

From Mother Daughter Book Reviews: "The Underground Princess is a fabulous and unique book that completely took me by surprise. It features exceptional writing, relatable characters, and a very clever plot with underlying messages about loyalty, courage, beauty, and love. I highly recommend this book to children ages 6 to 12 as a great read-aloud book or for those interested in reading something with a touch of macabre. This one is definitely a candidate for a Hidden Gem Award by MDBR in the future!"

Order Now!
Other Books in "The Balderdash Saga" 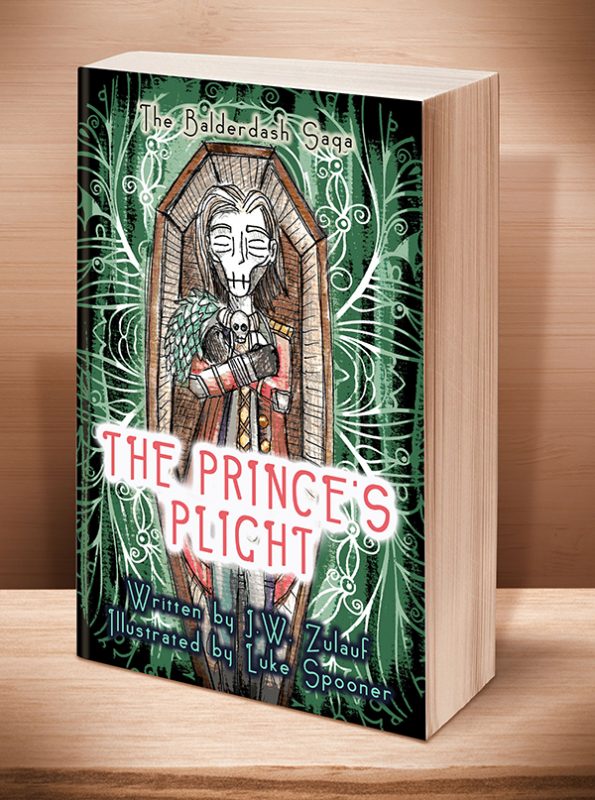 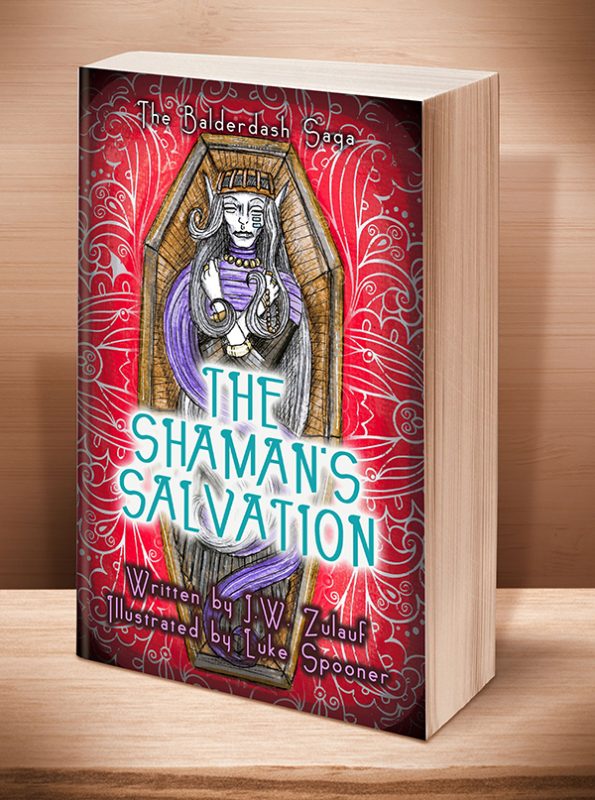 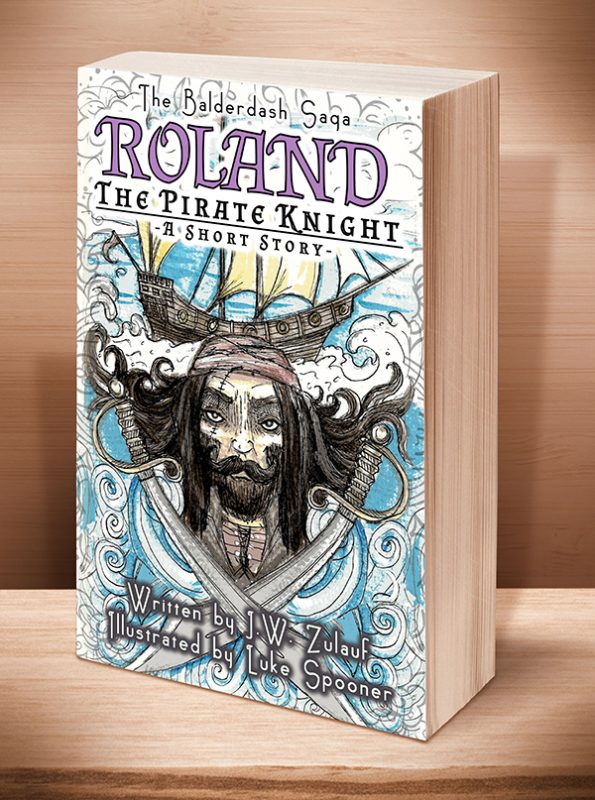 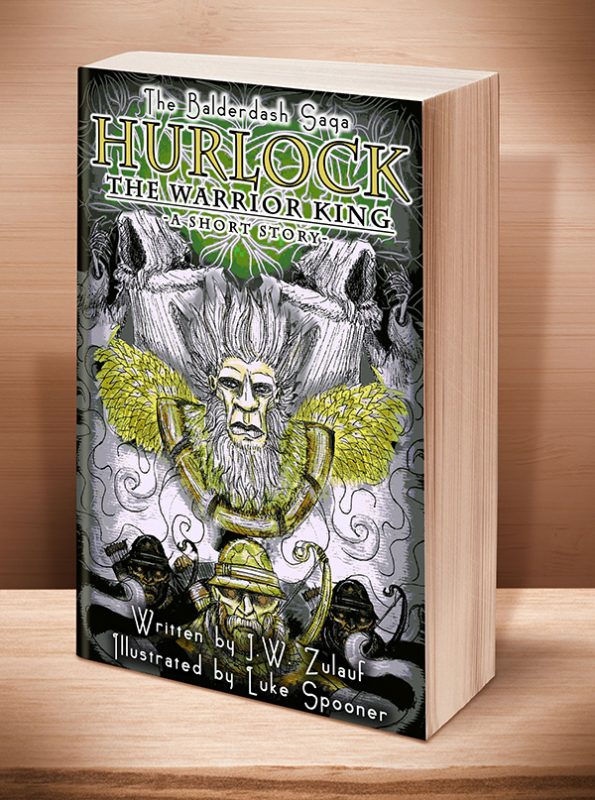 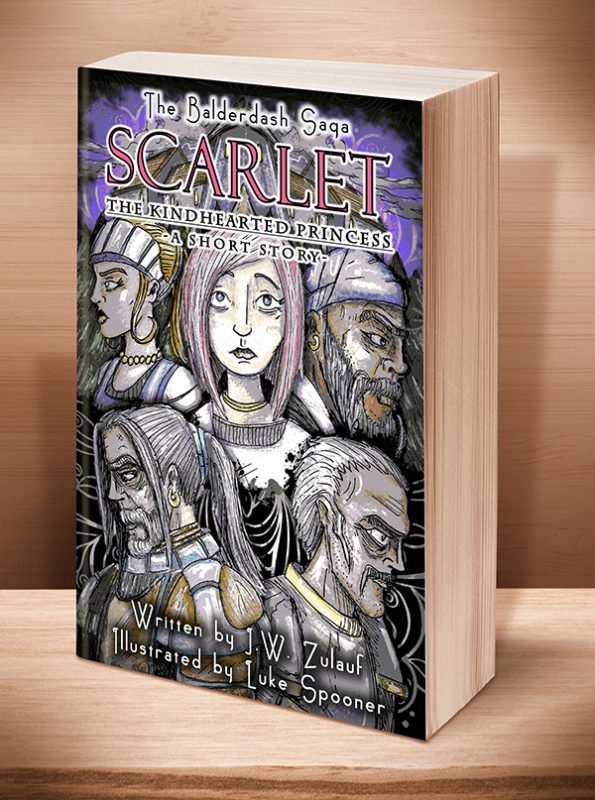 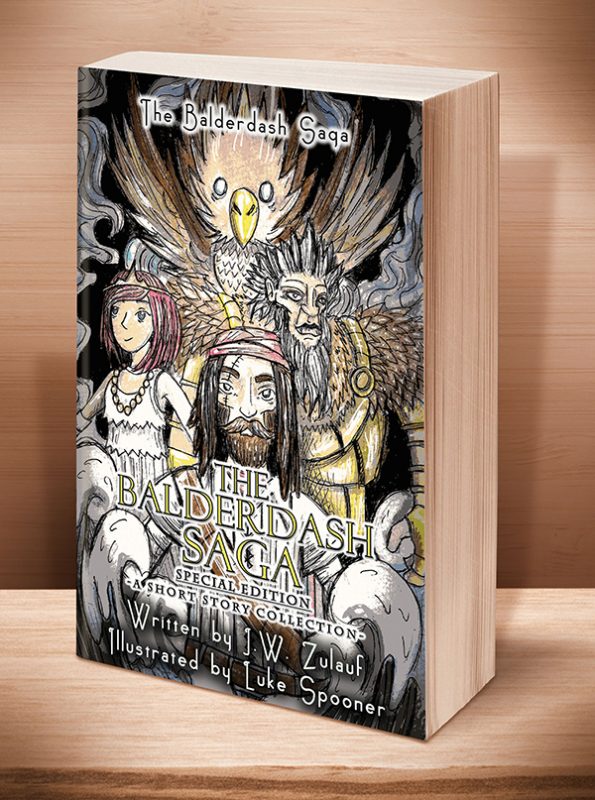 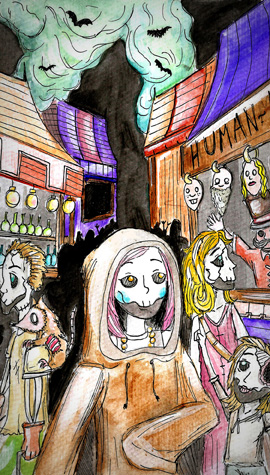 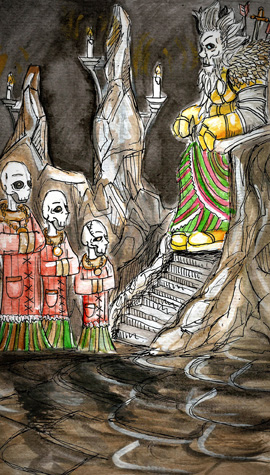 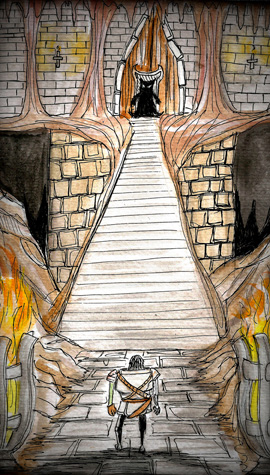 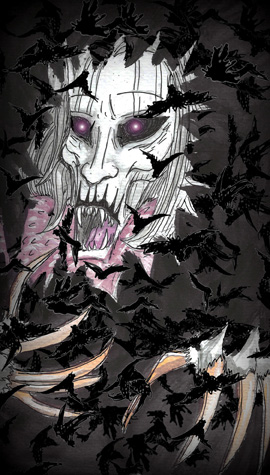 Click the BookBub button to keep informed of special deals on this book and others by J.W. Zulauf. Just FOLLOW him on BookBub, and be sure to BOOKMARK his books as “Wanted (Deal Alert)”–that way you won’t miss out. 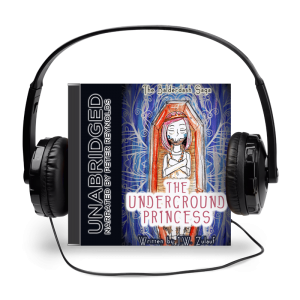 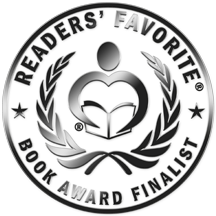 The paperback is available exclusively from publisher and author. Order your AUTOGRAPHED COPY today.

To order a $9.95 paperback (we’ll add $5 for shipping & handling) AUTOGRAPHED BY THE AUTHOR, please click on the Buy Now button, and use PayPal or a major credit card.

Sign up for Updates
Preview
This entry was posted on Monday, December 1st, 2014 at 9:46 pm and is filed under . You can follow any responses to this entry through the RSS 2.0 feed. Both comments and pings are currently closed.