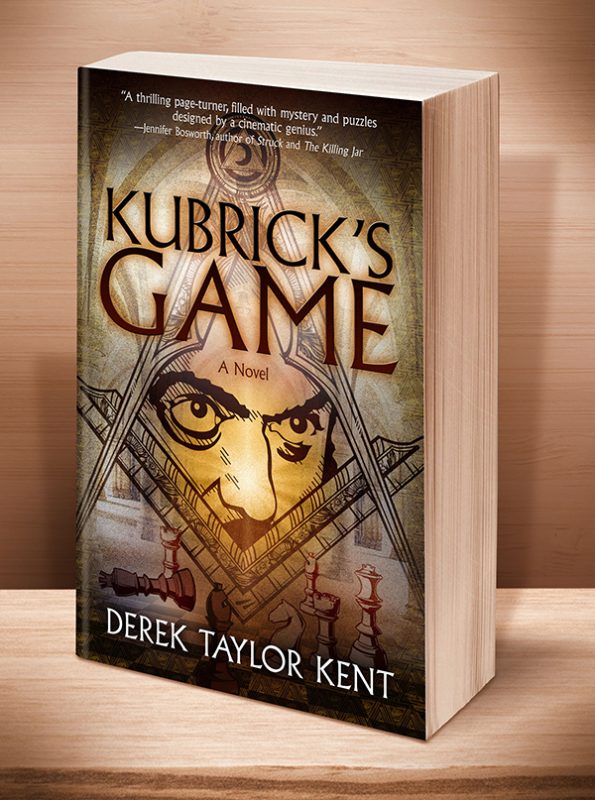 What if Stanley Kubrick left behind more than just his classic films? What if he also left behind an elaborate puzzle cleverly buried within his films, which would lead the player toward a treasure that could change the course of human history?

“A thrilling page-turner, thrilled with mystery and puzzles designed by a cinematic genius.” ~ Jennifer Bosworth, Author of “Struck” and “The Killing Jar”

Fifteen years after his death in March 1999, it appears Stanley Kubrick arranged a hand-selected announcement that his films are far more than they appear to be. As UCLA’s resident Kubrick expert, Professor Mascaro was one recipient of Kubrick’s package.

Inside is a reproduction of the famous photo Kubrick took for the cover of Look Magazine following the death of FDR. The image to the right has become emblazoned in the American zeitgeist. On the back of the photo is a message written by Kubrick that reads: “Follow me to Q’s identity.” Mascaro is stumped and asks Shawn Hagan, his brilliant but socially awkward film student, what he thinks that might mean.

And so begins a wild adventure.... By the end, Kubrick will have proven his genius to be unmatched, when the game takes the player far beyond the boundaries of reality and sends him into the darkest realms of the human mind in order to make it to the final stage. This climactic set piece is surely the most difficult and diabolical puzzle ever created by man.

Shawn will have to face his own demons and reconnect with those who care about him in order to receive the great treasure that is Kubrick’s final legacy and gift to humanity.

“Like Kubrick’s films, this book dazzles. A fascinating mind-bender that any movie fan will geek out for.” ~ EJ Altbacker, Author of “Shark Wars” and “Handy Andy Saves the World”

An Amazon #1 Bestseller
in several countries! 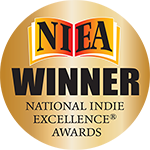 GET AN AUTOGRAPHED COPY OF THIS BOOK (HARDCOVER):

To order a $32.95 hardcover (we’ll add $5 for shipping & handling) AUTOGRAPHED BY THE AUTHOR, please click on the Buy Now button, and use PayPal or a major credit card.

GET AN AUTOGRAPHED COPY OF THIS BOOK (PAPERBACK):

To order a $18.95 paperback (we’ll add $5 for shipping & handling) AUTOGRAPHED BY THE AUTHOR, please click on the Buy Now button, and use PayPal or a major credit card. 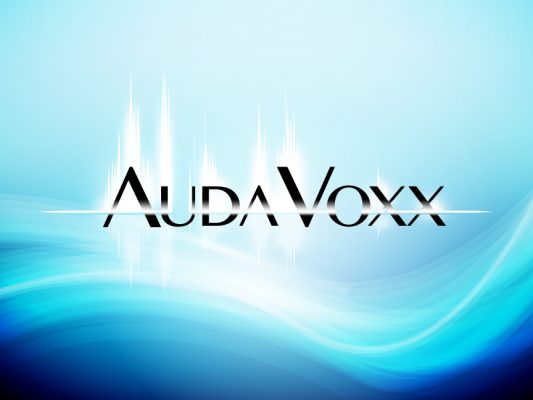 "Kubrick’s Game is a story in the same vein as The Da Vinci Code. It’s fast-paced, full of puzzles and exceedingly well done in its execution.

"I’ll be honest and say I fall asleep during Kubrick films. I can watch exceedingly long movies with no problem… but put in a Kubrick film and I’m out after the first 20 minutes. So I was hesitant going into this because I knew my appreciation for the puzzle solving would be automatically lessened due to my somewhat unwilling ignorance on the films themselves. However, I found that I had no issue whatsoever following along and enjoy the ride! The puzzles are so engrained in the media they pull from that it makes you want to pop in the movies and start hunting yourself. The sheer amount of Kubrick trivia in this novel is just amazing, I went from knowing next to nothing about the main to knowing parts of his process and habits during filming. In fact, it sort of keyed me in on details I missed in my viewings of the films and made me appreciate them a bit more.

"The main character, Shawn, provided a perspective that I have never read anything from nor was I was expecting. Shawn has Asperger’s. I can’t speak to the authenticity of the voice itself, however, I really appreciated the viewpoint as he navigates his problems with social interactions, maintaining relationships, and learning more about himself.

"The audiobook itself is narrator by Johnathan Frakes, Peet Guercio, and Yvette Nicole Brown. Frakes, or Riker from 'Star Trek', provides the main narration for the book and Brown provides the voice of Desiree. It’s an odd style for an audio but as it is explained in the beginning, this takes on a sort of radio show type feel to it and gives the book a bit of its own style. While I really did enjoy both Frakes’ and Brown’s readings, I will say that at points the sound quality dipped in places. However I’ve been told that this has since been fixed! Overall I think this is a must for movie fans and for those who love a thrilling ride filled with riddles and danger."

"Kubrick's Game is a puzzly thriller/adventure piece very much in the vein of The Da Vinci Code, though a far more satisfying read... Kent has done an impressive job of constructing an elaborate mystery worthy of Kubrick's labyrinthine storytelling, one that should satisfy thriller fans and puzzle fans alike."
– Puzzle Nation

"This was one of the most researched books I have ever read. Derek Taylor Kent seemed to know everything about Kubrick’s movies, and he was able to take these and form a very complex scavenger hunt. That doesn’t stop the reader from being able to follow the puzzle along with the characters, though. The characters were nicely developed and made you understand the motives and thought processes behind their actions. While some of their actions may have been questionable, that just makes them more compelling to read about. Overall, this book is a great page-turner. It is easy to read in a very short amount of time because you just don’t want to put it down. For fans of very detailed storylines, this would be a great book to get into. If you aren’t that big on intricate details, taking the book slowly could help you understand the details in a better way."
– MuggleNet.com
"Have you ever finished reading a great book that you enjoyed so much you have to tell everyone about it? The problem is you don't know where to start. It was a problem I faced after reading Ready Player One, and it's the problem I am facing after finishing Kubrick's Game... Just when you are convinced that you know what is going on the author throws in a twist as clever as Stanley Kubrick himself, and your mind is blown. A part of me was waiting for the cliché reward at the end but instead, it's perfect. It's a prize worthy of the puzzle and the man who created it... it's definitely comparable to Ready Player One and other great puzzle books like The Da Vinci Code. The author uses a perfect balance of fiction and non-fiction similar to writers like Ernest Cline and Dan Brown."
– Biggs' Zone - A GAMER GEEK'S COGITATIONS, CONJECTURES AND OTHER CORTICAL EXPERIENCES
"Welcome to Kubrick’s Game, where nothing is what it seems, and every puzzle solved leads to the beginning of a new mystery. Three brilliant cinema geeks race against the most elite film students in the country to unlock a mystery designed by the dark and twisty mind of the genius himself, Stanley Kubrick. If you’re lucky enough to receive an invitation to play Kubrick’s Game, you’re in for a thrilling page-turner of a ride!"
– Jennifer Bosworth, Author of Struck and The Killing Jar
"Like Kubrick's films, this book dazzles. A fascinating mind-bender that any movie fan will geek out for."
– EJ Altbacker, Author of Shark Wars and Handy Andy Saves the World
Sign up for Updates
Preview
This entry was posted on Wednesday, March 16th, 2016 at 3:05 pm and is filed under . You can follow any responses to this entry through the RSS 2.0 feed. Both comments and pings are currently closed.