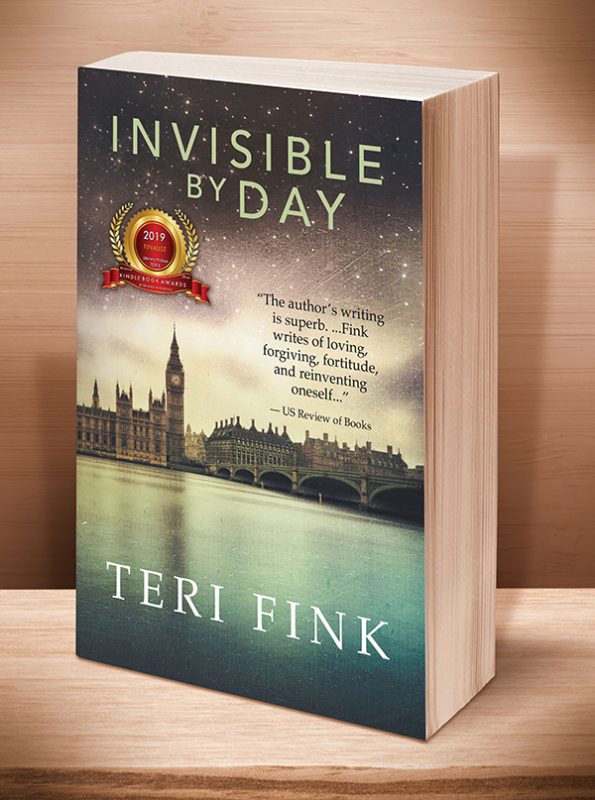 When war shatters London, personal tragedy sinks Kate into darkness. As she struggles to rebuild her life and find redemption, she stumbles upon treacherous secrets—secrets that place her and those she loves in peril against malevolent forces.

“If readers are expecting a simple love triangle here, they’ll quickly find that Fink’s story has much more to offer. Fancy cars, espionage, and even morphine addiction wind up playing roles in a narrative that, much like Kate, keeps rushing forward, no matter what obstacles are in the way.” ~ Kirkus Reviews

Born into the Scottish working class, Kate McLaren is a servant in a wealthy household. Young and ambitious, determined to rise above her station in life, she moves to London, marries, and seeks her place in society.

When her life becomes entangled with the wealthy co-owners of the shipping company where her husband works, Kate suffers from jumbled emotions and crushing guilt. Then World War I comes along and changes everything.

“If you loved Downton Abbey, you’ll devour Invisible by Day. Teri Fink recreates World War I era England with vivid details, but while she paints the era with love, she doesn’t sentimentalize it. Instead, she captures much of the brutality, sexism and class warfare that defined the times. A detailed, sweeping novel that explores three of the most compelling facets of human life: love, war, and redemption. Readers will be marking their calendars for Teri Fink’s next release.” ~ A.C. Fuller, Author of the “Alex Vane Media Thriller” Series

PUBLISHER’S NOTE: Near the bottom of the page, click on the blue button that says VIEW BOOK SAMPLE to preview the first 5 chapters.

Click the BookBub button to keep informed of special deals on this book and others by Teri Fink. Just FOLLOW her on BookBub, and be sure to BOOKMARK her books as “Wanted (Deal Alert)”–that way you won’t miss out. 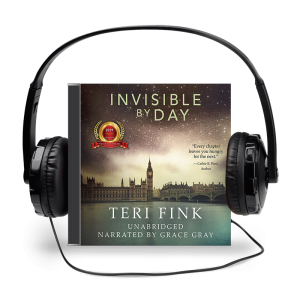 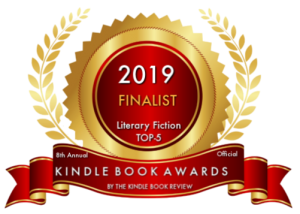 “This book can rightfully be compared to Downton Abbey. Like the popular TV series, it is set in WWI Great Britain, with historical facts, love stories, and a fantastic look backward into early twentieth-century life. The main character is gutsy young Kate MacLaren from Scotland. She is a working-class young lady whose brains, grit, and beauty catapult her into one episode after another of life and experience and eventual upward mobility. After youthful mistakes, she redeems herself and becomes somewhat of a heroine of the times.

“The author’s writing is superb. The book’s structure is unusual and effective. The story begins in 1917, flashes back to 1910, and then moves in fast-forward to catch up to where it started. Though the story would be a page-turner written in any order, the unfolding makes it most gripping. The novel is professionally written and edited, and that becomes apparent as readers get sucked into the drama, with Fink’s exceptional prose and character development.

“But the book is more than just fast-paced and interesting. Readers learn about WWI intelligence, including Great Britain’s room forty, where codebreakers worked nonstop. Fink describes not just what happened but how it felt at the time as well: ‘Talk of war permeated London, along with a strange euphoria, as if the potential of Great Britain’s power had gone to everyone’s head.’ Through her skillful writing, Fink leaves readers with much to think about. The depiction of misogyny and women’s lack of freedom and respect in the early 1900s is well described. Fink writes of loving, forgiving, fortitude, and reinventing oneself, as every human does to some extent during a lifetime. Those who enjoy historical fiction may want to put this book at the top of their reading stack.”

– The US Review of Books, Toby Berry (RECOMMENDED)
Sign up for Updates
Preview
View Book Sample
This entry was posted on Friday, September 14th, 2018 at 5:55 am and is filed under . You can follow any responses to this entry through the RSS 2.0 feed. Both comments and pings are currently closed.