P.K. Tyler is the bestselling author of speculative fiction and other genre-bending novels. She is an artist, wife, mother and number cruncher. She graduated Smith College in 1999 with a degree in Theatre.

After graduation, she moved to New York, where she worked as a Dramaturge, Assistant Director and Production Manager on productions both on and off Broadway. When not writing Speculative Fiction she twists her mind by writing horror and literary fiction.

If you’re a fan of genre-bending literary fiction, click the following link: GET YOUR FREE EBOOK. 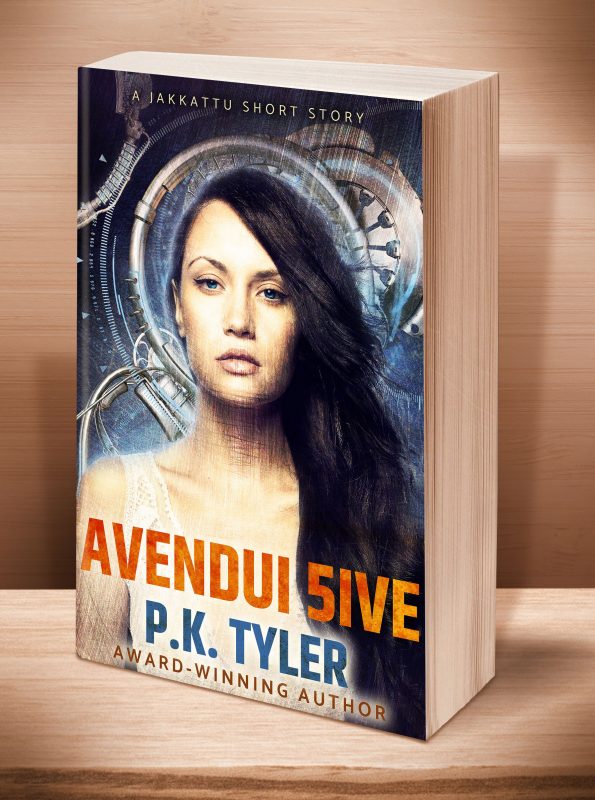 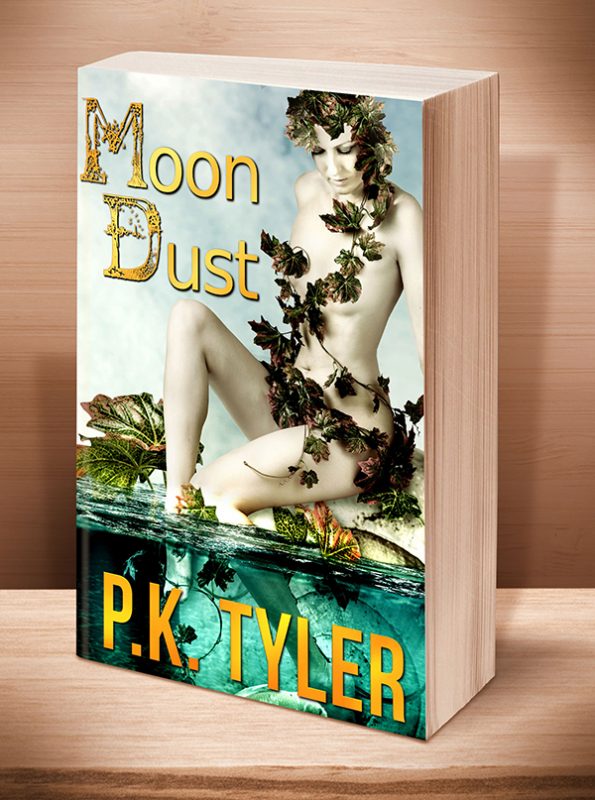 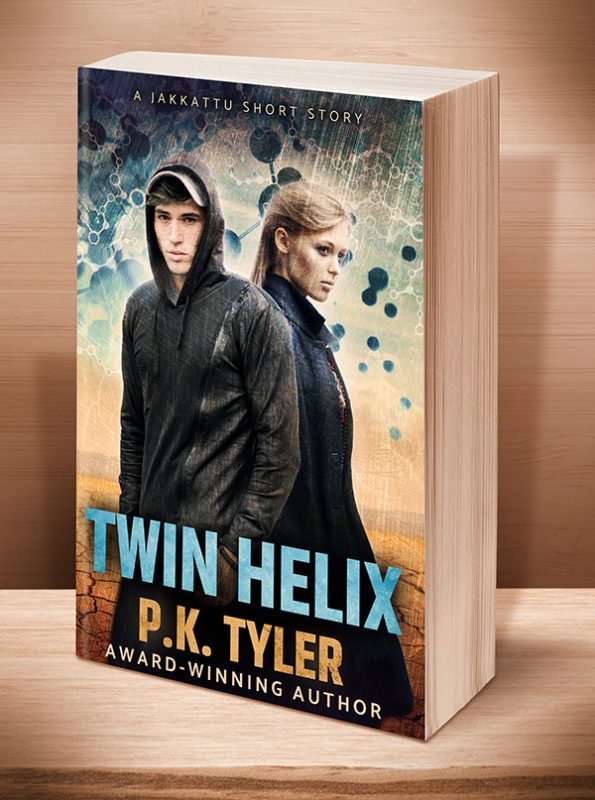 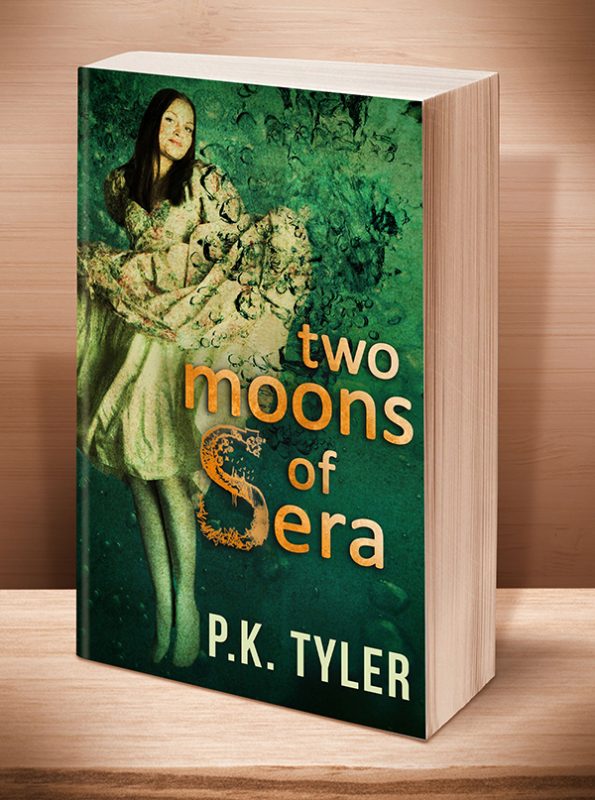 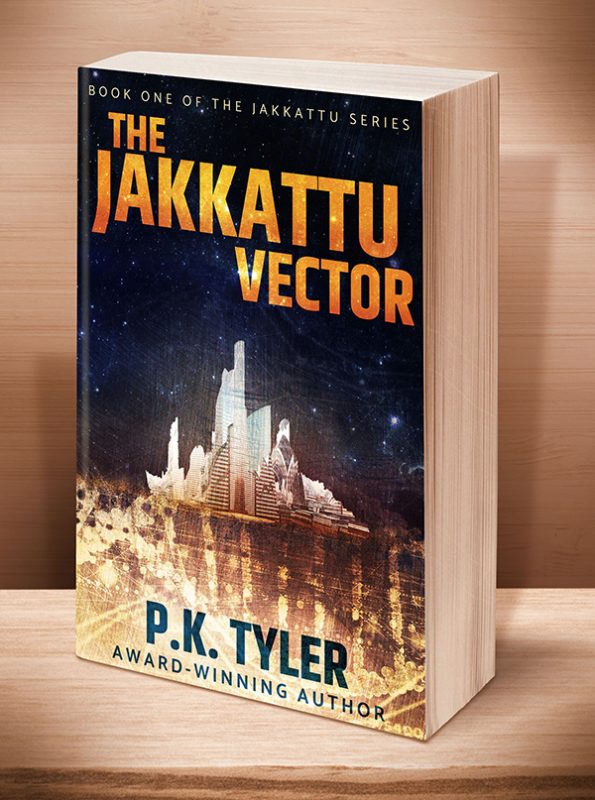 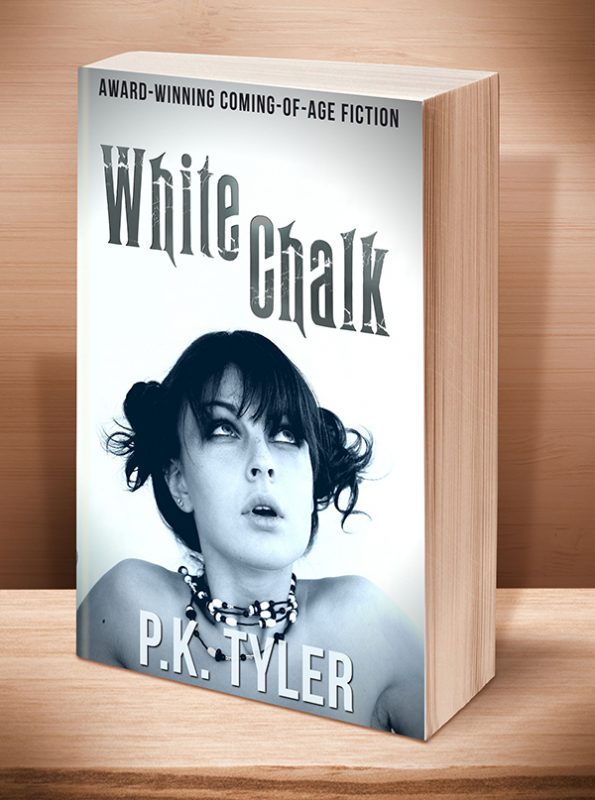 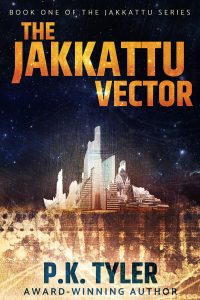 Watch for the first book in the Jakkattu series of science fiction adventures to release in the fall of 2016.

Julip Torne questions whether there is more to life beyond the barren dirt, acidic seas, and toxstorms her people work and die in. Living in poverty on the withering Greenland Human Reservation, she wonders if the alien Mezna goddesses are truly as holy as the temple preaches.

Meanwhile, Jakkattu prisoner Sabaal suffers constant torture and heinous medical experiments as Mezna-priest captors seek to unlock the key to her genetic makeup. She escapes captivity but ends up alone on the hostile alien planet of Earth. If she is to survive, she must work with the same Mezna-human hybrids she’s loathed her entire life.

When humans and Mezna collide, will Sabaal turn out to be the genetic vector the Mezna have been searching for all along, or will she spark the flame that sets a revolution ablaze?

This entry was posted on Friday, November 13th, 2015 at 12:12 pm and is filed under Author Showcase, Team Member. You can follow any responses to this entry through the RSS 2.0 feed. You can leave a response, or trackback from your own site.