Author Glenn A. Bruce, MFA, is an award-winning writer-director who began his career in Hollywood, where he wrote the hit movie Kickboxer as well as episodes of Walker: Texas Ranger, Baywatch, plus many more. He’s had over fifty short stories and essays published internationally, and recently completed his 25th novel. Glenn taught screenwriting at Appalachian State University for over a dozen years, and recently returned to his home state to once again be a Florida Man. 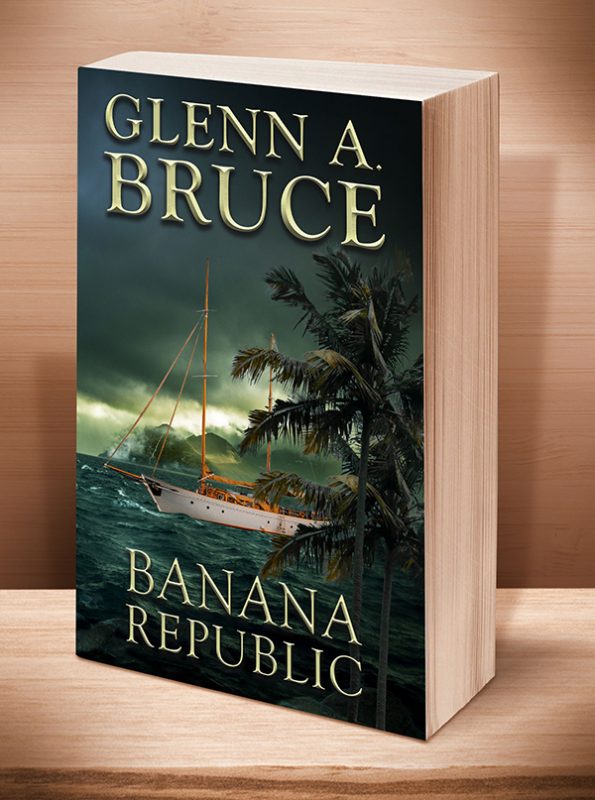 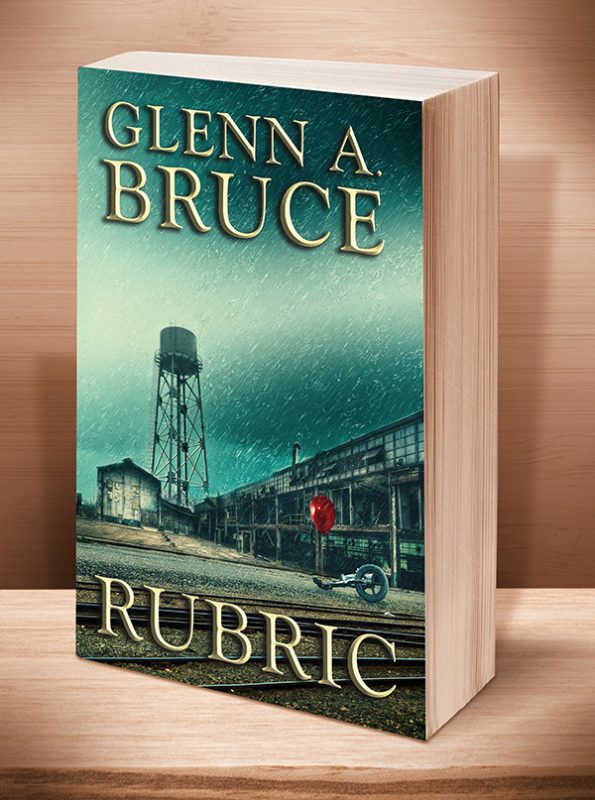 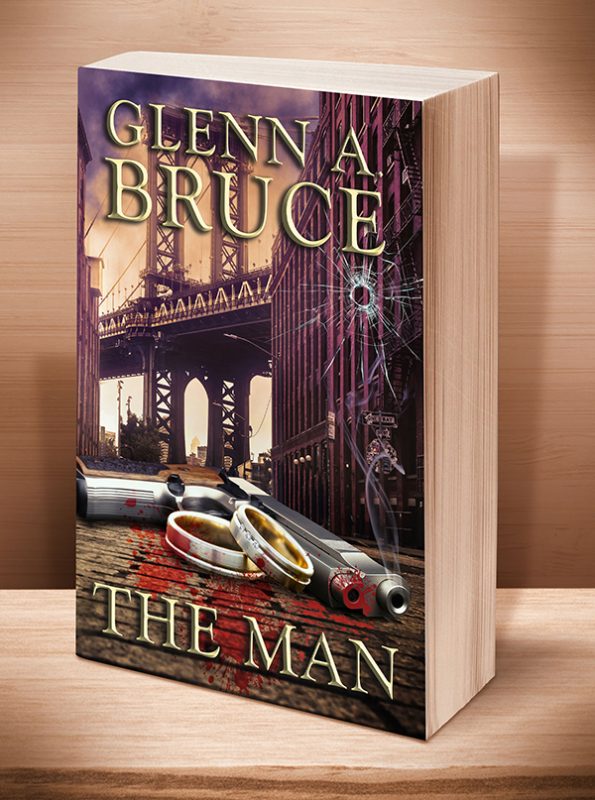 Watch for the newly revised second edition of the crime thriller, THE MAN, to release in the fall of 2021.

He thought he was free to leave his old life behind, but The Man receives a clear message that his old “friends” have found him and will do anything to get revenge—even kidnap his daughter or murder his wife.

He left it all behind, tied it up “neat and clean”—or at least he thought he had—but The Man’s family is torn apart by a violent past that has finally caught up to him. Someone has decoded what went wrong ten years ago, and they seek retribution of the worst kind.

EVOLVED PUBLISHING PRESENTS a Mob story with more twists and turns than a Coney Island rollercoaster, taking us deep inside the workings of a New York family, two generations of cold killers who seek vengeance on anyone who crosses them—even if it takes a lifetime.

Banana Republic Crime Thriller Glenn A. Bruce Hardboiled Mystery Race! Rubric The Man Versions of the Truth
This entry was posted on Friday, July 16th, 2021 at 6:26 am and is filed under Author Showcase, Team Member. You can follow any responses to this entry through the RSS 2.0 feed. You can leave a response, or trackback from your own site.