A Blast from the Past!

Did you know that September 23rd is Johnny Appleseed Day? (Neither did we.) We’ve learned a lot about this extraordinary real-life character in the last couple of years, thanks to the amazing work of author Gregg Sapp, who drops by here to share some thoughts on this occasion.

It happens to come shortly on the heels of us learning that Fresh News Straight from Heaven was honored with the Pinnacle Book Achievement Award – Best Novel – Summer 2018 (1 of only 3 honored in that category), making this the truly perfect time to learn about this amazing character (and a great book). 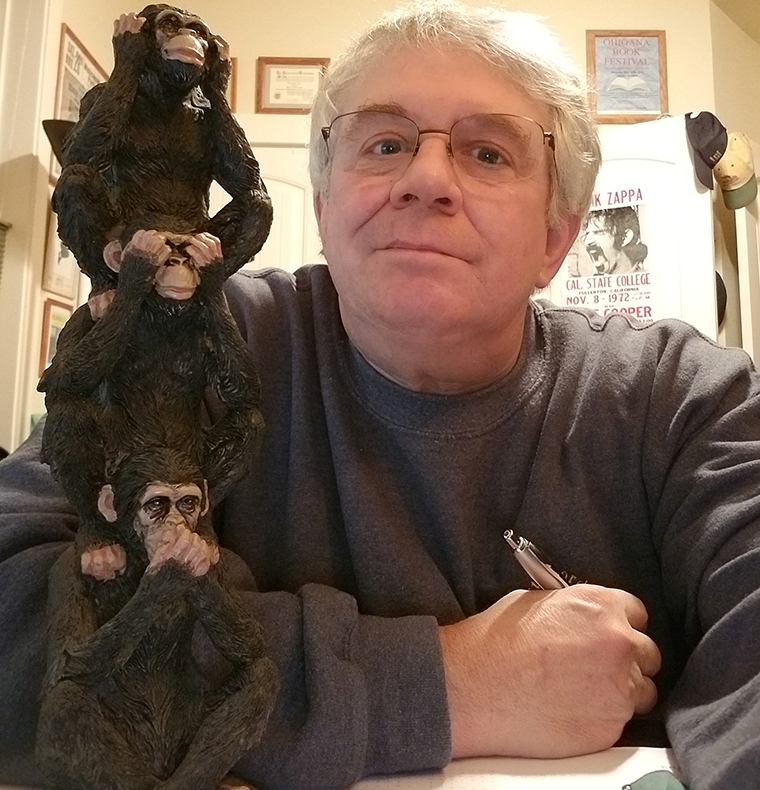 People often ask me why I wrote a novel about Johnny Appleseed. In reply, I like to ask them to tell me what they know about him.

Some describe him as a scruffy vagabond horticulturist, part mountain man/ part hippie tree-hugger, skipping barefoot through the forest primeval like a woodland nymph with a bag of apple seeds slung over his shoulder, a song on his lips, and a rotten-toothed grin for everybody he met.

Others think of him as a howling, wide eyed lunatic who spat venom preaching an obscure and bizarre brand of evangelical Christianity to everybody within earshot, the kind of person that you’d cross the street to avoid if you saw him approaching on the sidewalk.

Still others recall him fondly from images perpetuated in the many children’s books written about him. They describe him as an unkempt but saintly oddball who was sweet to animals and little children, and spread peace, love, and good neighborly understanding wherever he went, kind of like a hobo Mister Rogers.

All are true, and yet there’s much more to this complex, enigmatic, and downright weird historical person.

My interest in Johnny Appleseed began when I was growing up in central Ohio. There, I was close to many of the places where his legend was born. I liked to imagine that he’d passed through the fields and woods near my home. In seventh grade, for a history assignment to write a short biography of some famous Ohioan, while everybody else wrote about presidents, inventors, entertainers, war heroes, etc., I chose to write about Johnny Appleseed.

To me, the reality of John Chapman (his real name) is much less interesting than the folklore about Johnny Appleseed. The real person was of no particular significance. He didn’t do anything that changed history. But he did represent something important to Americans. Johnny stood apart, a character unlike anybody else, who at the same time appealed to something universal.

Other beloved characters in American history are probably better representatives of some of the qualities attributed to Johnny – his honesty, his pacifism, his faith. But no other beloved characters in American history is weirder. Johnny’s oddities are iconic. The mush pot on the head, the coat made of a potato sack, the sack of seeds on his back: Johnny’s image is a celebration of American eccentricity. He is the American Don Quixote.
That’s why his birthday, September 26th, is nationally recognized as Johnny Appleseed Day.

We need more oddballs, misfits, cranks, crackpots and hare brains like Johnny Appleseed. We admire these people because even though they violate social norms, they are entirely true to themselves. You can’t fake weird.

By writing my novel, “Fresh News Straight from Heaven,” I like to think that I’m keeping that tradition alive. We can all use a little Johnny Appleseed in our lives. It would be appropriate to celebrate Johnny Appleseed Day by giving yourself permission to be a little weird. 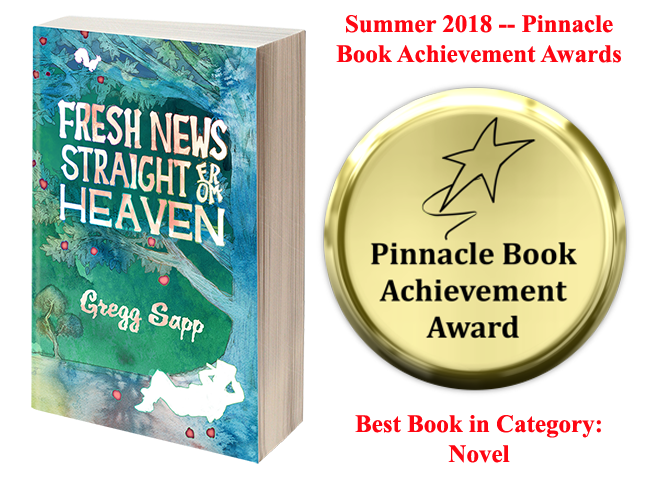 As always, thank you so much for your support. Without you, there would be no us. Feel free to contact us anytime at Admin@EvolvedPub.com.

Gregg Sapp, a native Ohioan, is a Pushcart Prize-nominated writer, librarian, college teacher and academic administrator. He is the author of the “Holidazed” series of downright funny satires (Evolved Publishing), each of which is centered around a different holiday. Previous books include Dollarapalooza (Switchgrass Books, 2011) and Fresh News Straight from Heaven (Evolved Publishing, 2018), based upon the life and folklore of Johnny Appleseed. He has published humor, poetry, and short stories in Defenestration, Waypoints, Semaphore, Kestrel, Zodiac Review, Top Shelf, Marathon Review, and been a frequent contributor to Midwestern Gothic, and others. Gregg lives in Tumwater, WA. 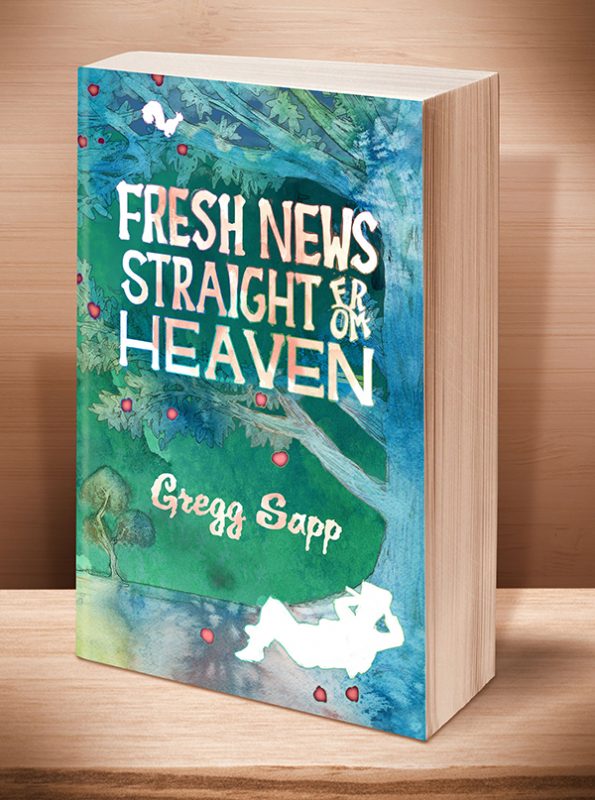 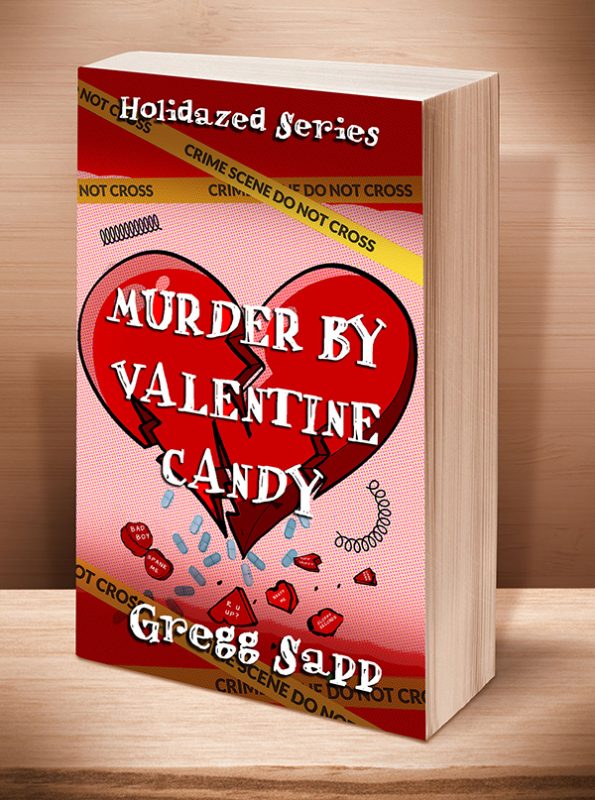 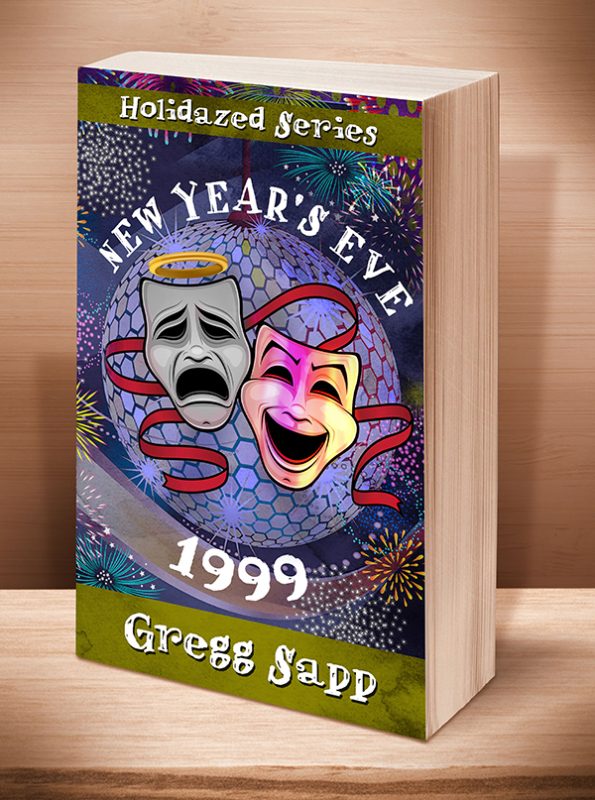 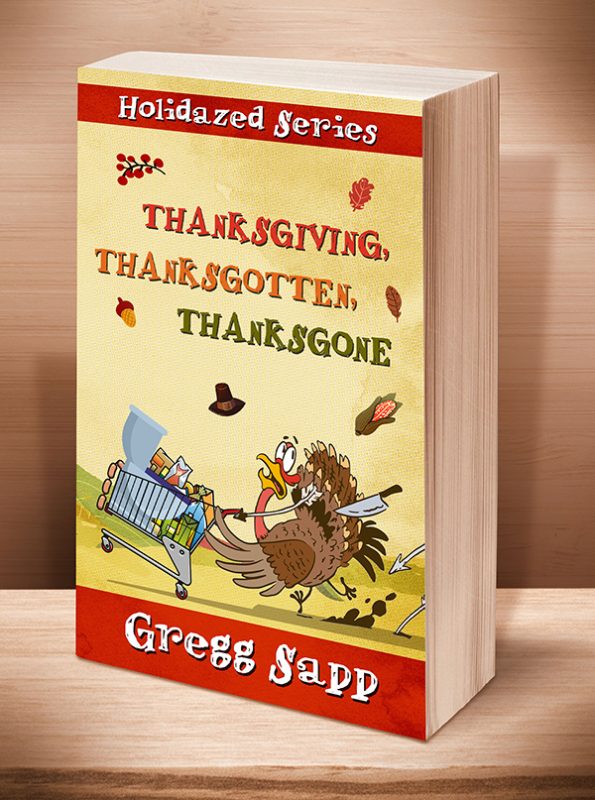