I read almost anything I could get my hands on as a kid. Any genre held my attention if the writing was good. I longed to be an author who could put words together in such a way to make people lose all sense of time and space. When I joined my writing critique group a few years ago, I realized my love of words translated well into editing. I wanted to hone a writer’s already decent work into masterpieces everyone would desire to read. Then just last year I quit my “real” job to go freelance and I’m loving every minute of it.

I write mainly non-fiction works like personal experience and Christian devotions, but I’ve edited almost every genre. Currently, I’m a huge fan of YA, cozy mysteries, some speculative fiction and crime dramas.

When I’m not reading or writing, I’m playing with my dog or spending time with my hubby.

Books (Active Only) Edited or Co-Edited by Sue Fairchild:

Growing up I was the kid who would get into trouble for reading in class. My family was the one at the restaurant with noses buried in books. It was only natural that I would seek some way to make books a part of my career path.

In March of 2014 I graduated from Portland State University with a MS in Technical Writing and Book Publishing. During my program I spent time as Acquisitions Manager and Project Manager with Ooligan Press, a student-run publishing house that is part of the graduate program. Since my graduation, I’ve started my own small business, taken over ownership of Portland Book Review, and worked as Project Manager at Spectacle Publishing Media Group before arriving here at Evolved Publishing.

I read anything except for traditional westerns, and have a soft spot for historical fiction and YA. I tend to gravitate towards genre fiction (particularly science fiction, fantasy, horror, action/adventure and all of the implied subgenres) and am a huge fan of comics and graphic novels. When I’m not reading or writing, I’m probably playing video games with my friends online.

While I enjoy writing my own fiction on occasion, my greatest joy is helping fellow writers achieve their dream of publishing their work. I look forward to working with Evolved Publishing and making those dreams into reality.

Edited or Co-Edited by Whitney Smyth: 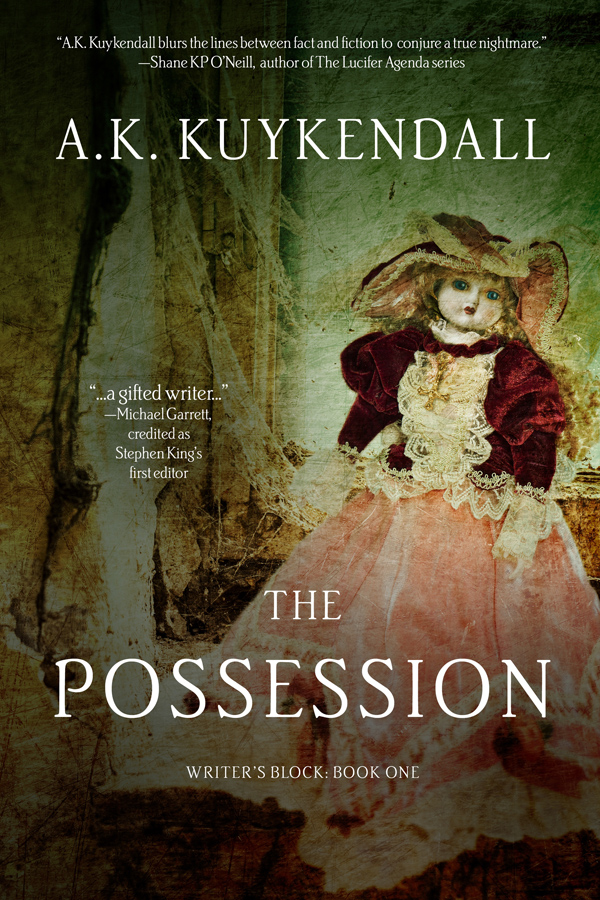 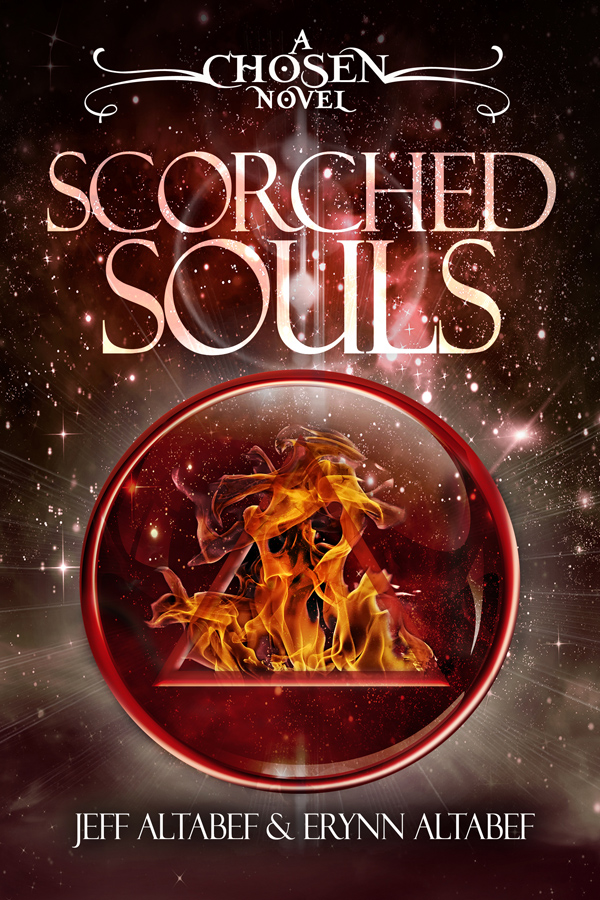 We never read enough books in school, so I would remove the dust jacket from my mom’s books and steal minutes during class to read. It always felt like I was getting away with something, or discovering a world few of my peers knew existed.

I’ve been writing since middle school, doing it reasonably well for the last decade. While getting my masters in English from Arizona State, I worked at a daily newspaper as columnist and then opinion editor, and also as editor of the Phoenix Air Guard newspaper.

Since living in Roanoke, Virginia, I’ve formed a weekly writers group and become active in the online peer review community. I published a non-fiction book on digital piracy in 2011, and have several short stories in print. I dabble in horror and YA, but feel at home in literary fiction. Some of my favorites include Neil Gaiman, Cormac McCarthy, Kurt Vonnegut, and Stephen King, but I’m not a hard sell: I’ll read anything.

If I’m not reading, I’m listening. Audiobooks comprise at least half of what I consume, and offer a great excuse to go on long walks. I have narrated four commercially available titles and produced a dozen more.

For me, editing is taking something I already love and helping it grow. I appreciate thick skin and an open mind. In writing, often both are necessary for success. After all, writing is rewriting.

Edited or Co-Edited by Darren Todd:

In addition to editing, Darren Todd also does some audiobook production and narration. Here are the audiobooks he’s done for Evolved Publishing.

For me, books have always been a treasure, waiting on your book shelf for you to fall into them and be swept away by the story. My passion for reading, and later, writing, led me to pursue my BA in English from Salve Regina University. From there I worked as a journalist for a newspaper and in marketing, specializing in communications.

Recently, I decided to pursue a career more closely related to my love of books, the authors that write them and the readers that love them. I’ve been a freelance editor and dedicated critique partner for several years, and worked as an assistant to a literary agent. I am thrilled to now join the Evolved Publishing Team.

When not working I spend time with my husband and two children, enjoying the fleeting months of warm weather in the frigid tundra that is New England.

Edited or Co-Edited by Michelle Barry:

UP NEXT — Edited or Co-Edited by Michelle Barry: 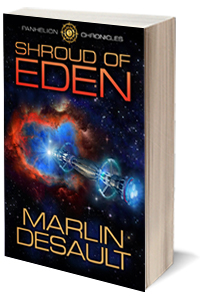 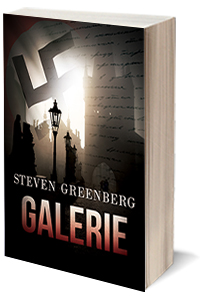 Some say I was born with a red pen in my hand, so it’s no surprise that my penchant for words and stories ultimately led to a career in writing and editing.

My literary tastes vary, but I largely gravitate toward genre fiction. I’ll read anything sci-fi, fantasy, horror, western, and so forth. Some of my favorite contemporary authors are Dan Simmons, Chuck Wendig, David Brin, George R. R. Martin, and John Scalzi.

One of my passions besides writing and editing is the gaming industry. In addition to having a love for games of all kinds—card games, board games, miniatures games, etc.—I’ve also contributed writing, editing, and game design to a number of different game lines over the years.

Edited or Co-Edited by Philip A. Lee: