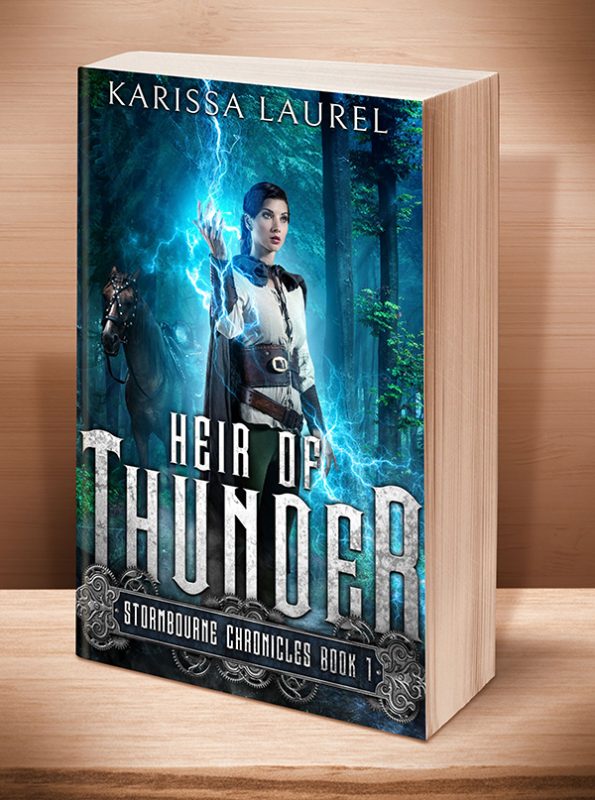 The Lord of Thunder’s sudden death leaves daughter Evelyn Stormbourne to rule Inselgrau. When revolutionaries attack, Evie conceals her identity and escapes under the protection of her father’s young horse master, Gideon. In order to survive and defeat her enemies, Evie must claim her divine heritage, and define what it means to be Heir of Thunder.

Mary Fan says: “...it’s got swords and horses and dirigibles and pirates and magic and caravans. A fun mix of Lord of the Rings-type high fantasy and steampunkish tech (did I mention there are dirigibles??), blended into a delightful Europe-inspired universe that feels at once new and familiar. ... All in all, this was a delightful read and just the kind of heroine-centric fantasy adventure I’ve always loved.”

The Lord of Thunder has passed, leaving daughter Evelyn Stormbourne to overcome her kingdom’s greatest enemies, but first she must embrace her dominion over the sky.

The Lord of Thunder’s sudden death leaves his daughter, Evelyn Stormbourne, unprepared to rule Inselgrau in his place. Weeks before Evie’s ascension to the throne, revolutionaries attack and destroy her home. She conceals her identity and escapes under the protection of her father’s young horse master, Gideon Faust. Together they flee Inselgrau and set sail for the Continent, but they’re separated when a brutal storm washes Evie overboard.

In her efforts to reunite with her protector and reach allies on the Continent, Evie befriends a band of nomads who roam the world in airships fueled by lightning. She also confronts a cabal of dark Magicians plotting to use her powers to create a new divine being, and she clashes with an ancient family who insists her birthright belongs to them.

If she’s to prevail and defeat her enemies, Evie must claim her heritage, embrace her dominion over the sky, and define what it means to be Heir of Thunder. 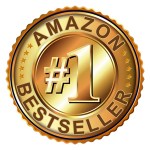 Amazon #1 Bestseller, in Steampunk Category, in U.S. plus 3 other countries!

This young adult fantasy, the first in “Stormbourne Chronicles,” is perfect for readers aged 13 to 113.

Click the BookBub button to keep informed of special deals on this book and others by Karissa Laurel. Just FOLLOW her on BookBub, and be sure to BOOKMARK her books as “Wanted (Deal Alert)”–that way you won’t miss out. 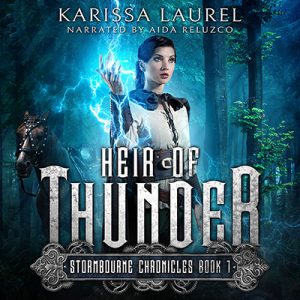 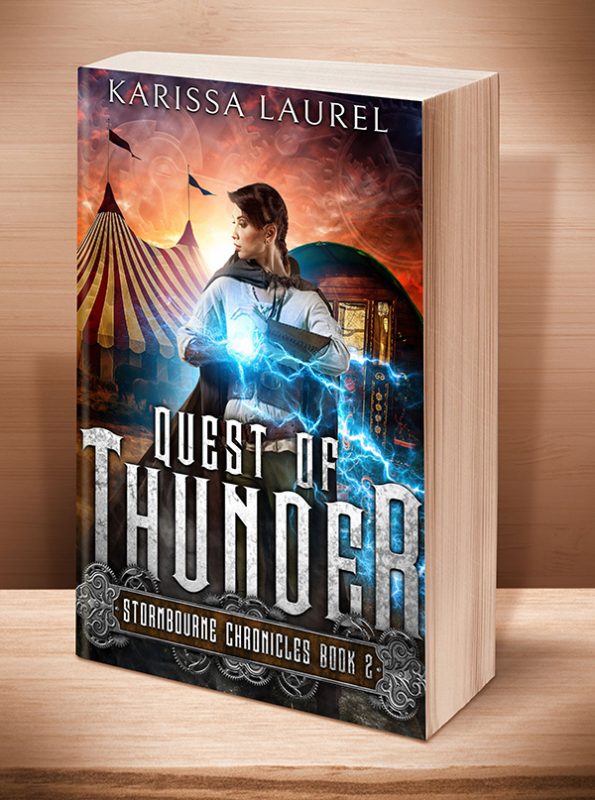 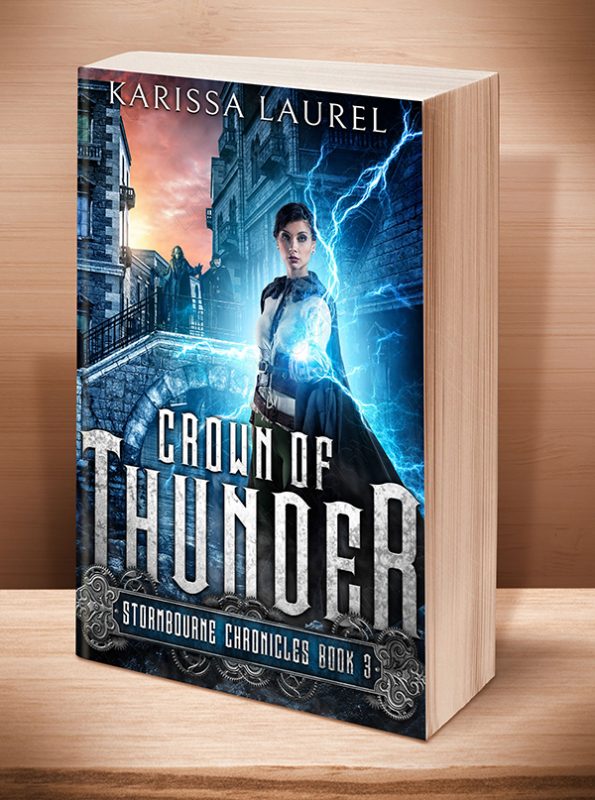 Crown of Thunder
Preview
This entry was posted on Sunday, September 18th, 2016 at 7:52 am and is filed under . You can follow any responses to this entry through the RSS 2.0 feed. Both comments and pings are currently closed.