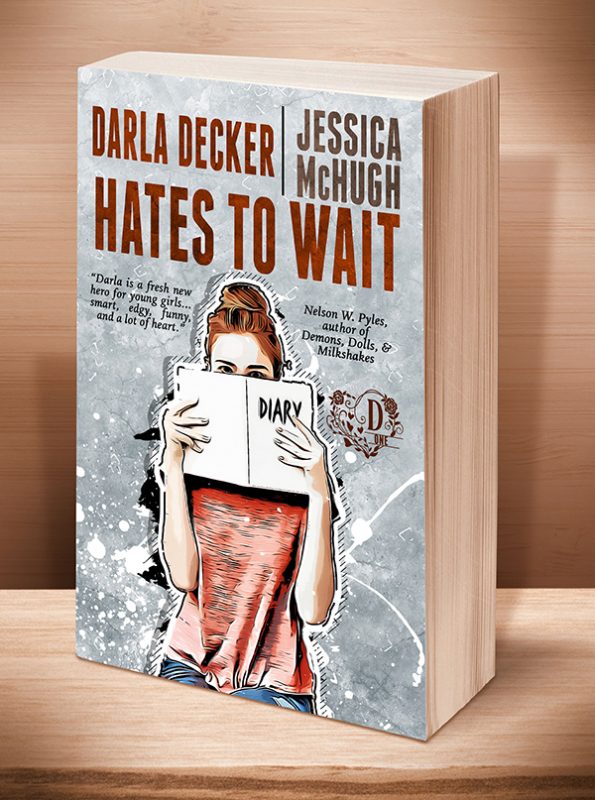 Patience is for people without worlds to conquer. I’m practically a teen, and I have ZERO patience.

“This novel has the potential to be to a modern audience what [Judy] Blume’s works were to girls of the 70s and 80s, and its blunt honesty and relevant topics make it the preferable choice.” ~ AvidEye

Surviving sixth grade is tough enough with an annoying older brother, a best friend acting distant, and schoolwork. After adding instructive kissing games and the torturous wait for a real date with her biggest crush, Darla is perpetually torn between behaving like an adult and throwing temper tantrums.

Games of flashlight tag, and the crazy cat lady roaming Shiloh Farms in a “demon bus,” serve as distractions during her parents’ quarrels and her anxiety about show choir auditions. Yet the more Darla waits for her adulthood to begin, the more she learns that summoning patience won’t be the hardest part of being eleven.

“In Darla, McHugh has created a character that is dynamic and interesting and while I don’t pretend in any way to really know the mindset of a young, pre-teen girl, I read the prose and I feel like I am hearing the voice of a child. Not the perfected cartoonized version of a child, not as simple fodder for the story, but as a genuine, three dimensional, real child. It brought me back to a lot of the young adult books I would read in grade school, living along with the day-to-day exploits of the protagonist as she deals with the dramas of her life and underneath everything, the ultimate and slow transition into adulthood.” ~ C. Clark, Author 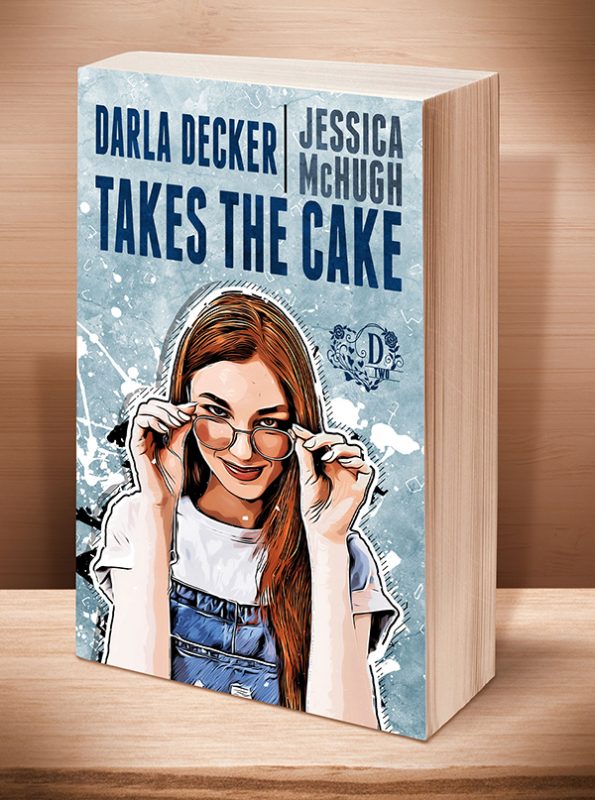 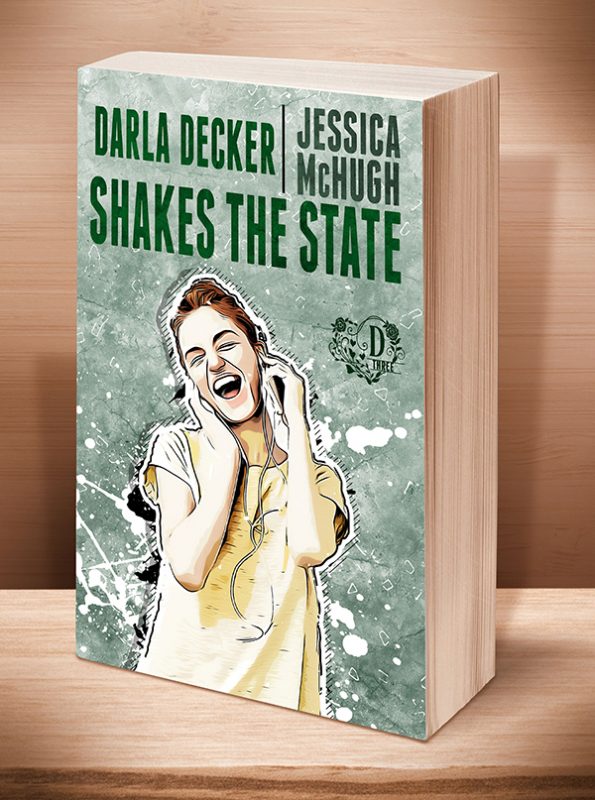 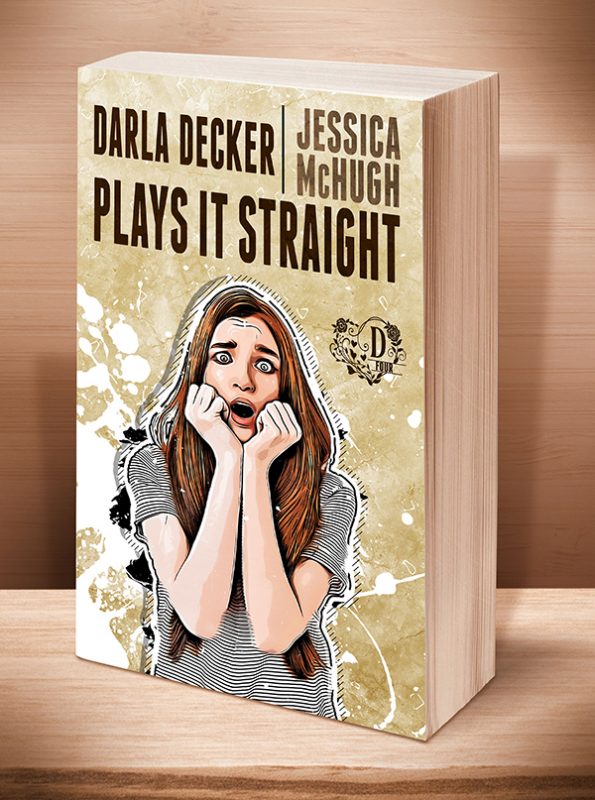 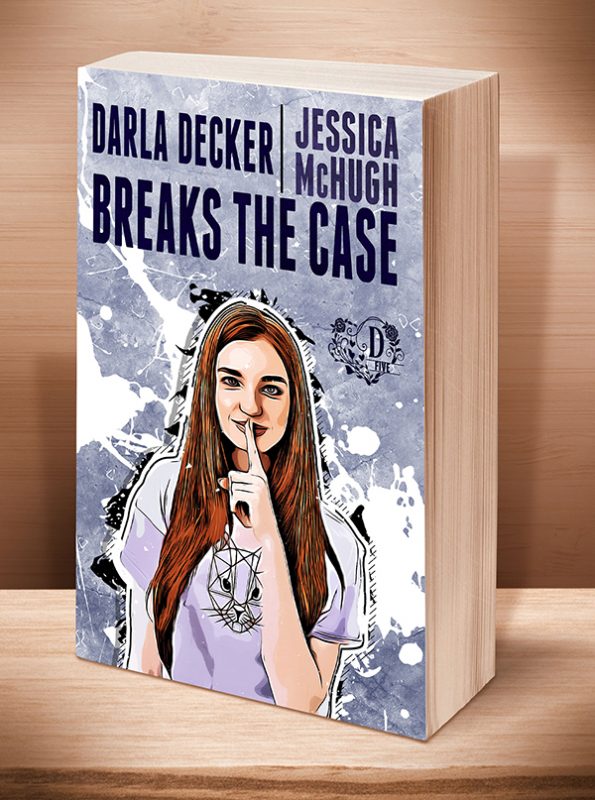 Click the BookBub button to keep informed of special deals on this book and others by Jessica McHugh. Just FOLLOW her on BookBub, and be sure to BOOKMARK her books as “Wanted (Deal Alert)”–that way you won’t miss out. 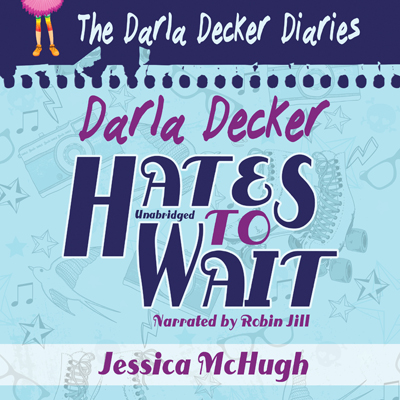 Only available directly from Evolved Publishing,
and only with the original 2014 cover.
If interested, kindly email us at
Publisher@EvolvedPub.com.

Sign up for Updates
Preview
This entry was posted on Tuesday, May 20th, 2014 at 8:43 pm and is filed under . You can follow any responses to this entry through the RSS 2.0 feed. Both comments and pings are currently closed.