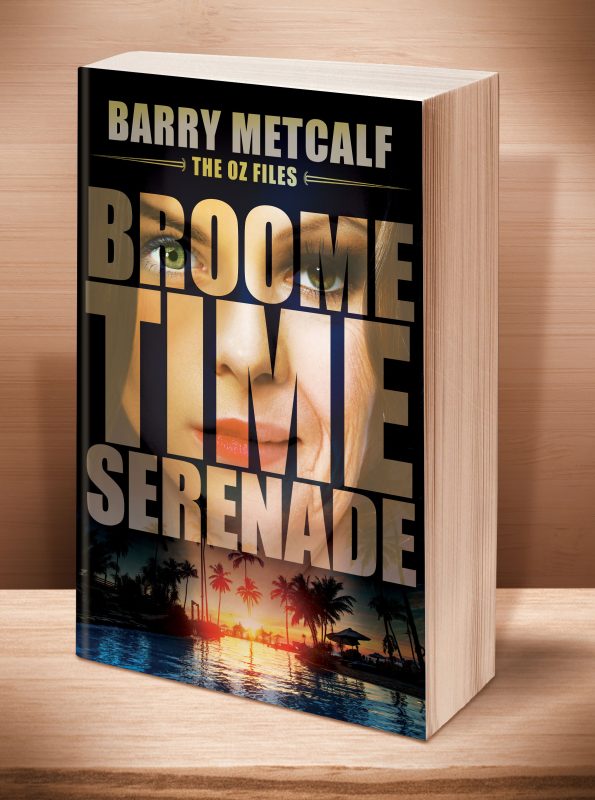 When authorities fail to identify human remains discovered in and around Broome, Martin and Claire are despatched to the idyllic seaside resort to investigate. Little do they know their every move is watched, as they follow first one lead then another, until they are face to face with a ruthless enemy who is determined to end their lives.

When authorities fail to identify human remains uncovered after a cyclone ravages the Western Australian coastline, Martin and Claire are sent to Broome, a popular holiday destination, far from major population centres. Posing as new arrivals, the SOC agents (offshoot of the Australian Security Intelligence Organisation) attempt to merge with the locals in an effort to solve the baffling case and bring the killer to justice.

Lulled by the soporific influences of the sun, sand and surf—known by the locals as the ‘Serenade of Broome’—time seems to have no meaning for the two agents, and the investigation drifts from one location to another as they follow a trail of bodies designed to confuse and distract them from their real business in this tropical paradise.

Little do they know their every move is being watched by an enemy who is both ruthless and deadly, a powerful, sadistic enemy who enjoys toying with others’ lives before despatching them in the most horrifying manner imaginable. As the clues lead them first one way then the other, they fall deeper and deeper into the trap set for them.

By the time they uncover the truth, they will begin to doubt everything they know and face their greatest challenge to date.

Click the BookBub button to keep informed of special deals on this book and others by Barry Metcalf. Just FOLLOW him on BookBub, and be sure to BOOKMARK his books as “Wanted (Deal Alert)”–that way you won’t miss out.

The complete unabridged audiobook is now available (just click on an icon below). You can listen to a sample at most major retail sites. 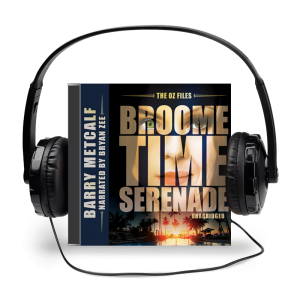 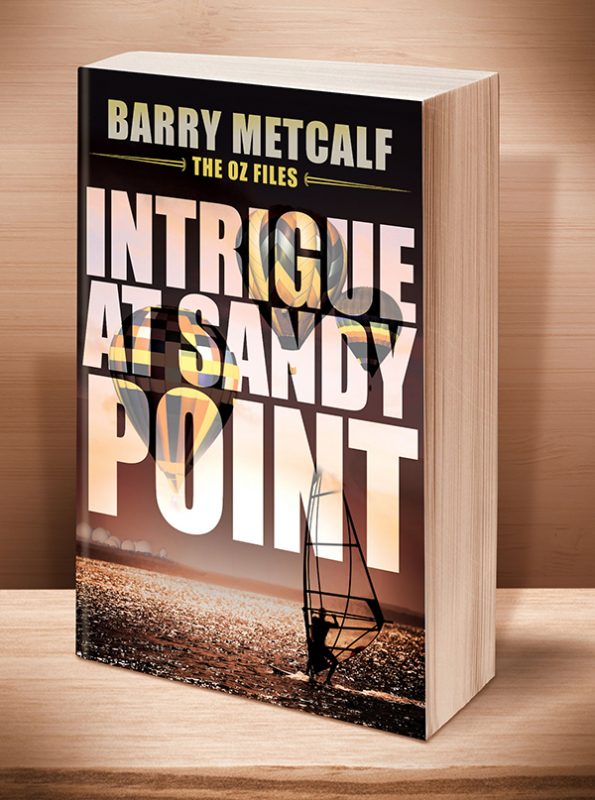 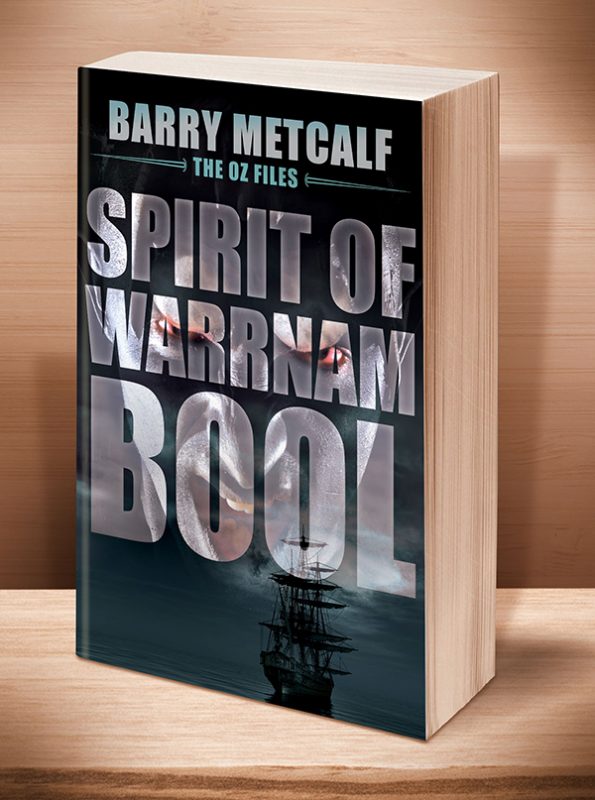 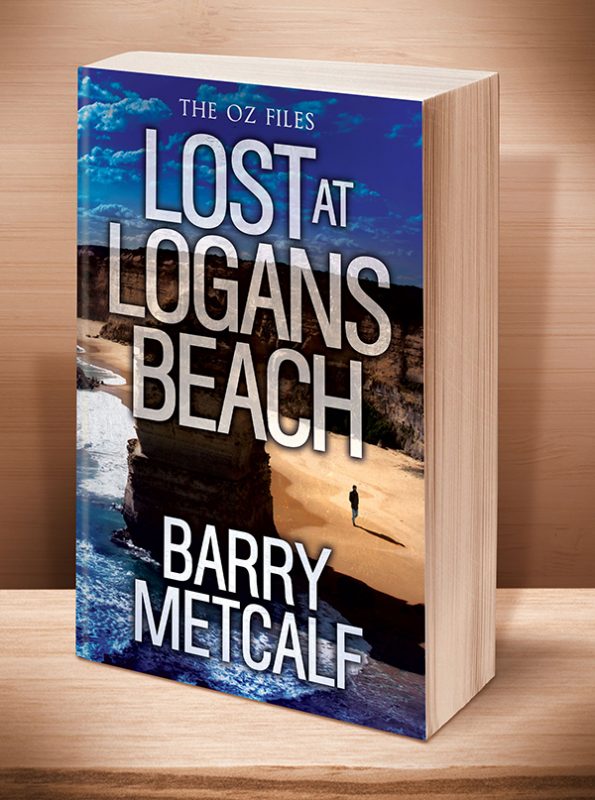 Lost at Logans Beach
Preview
This entry was posted on Saturday, November 29th, 2014 at 8:44 pm and is filed under . You can follow any responses to this entry through the RSS 2.0 feed. Both comments and pings are currently closed.