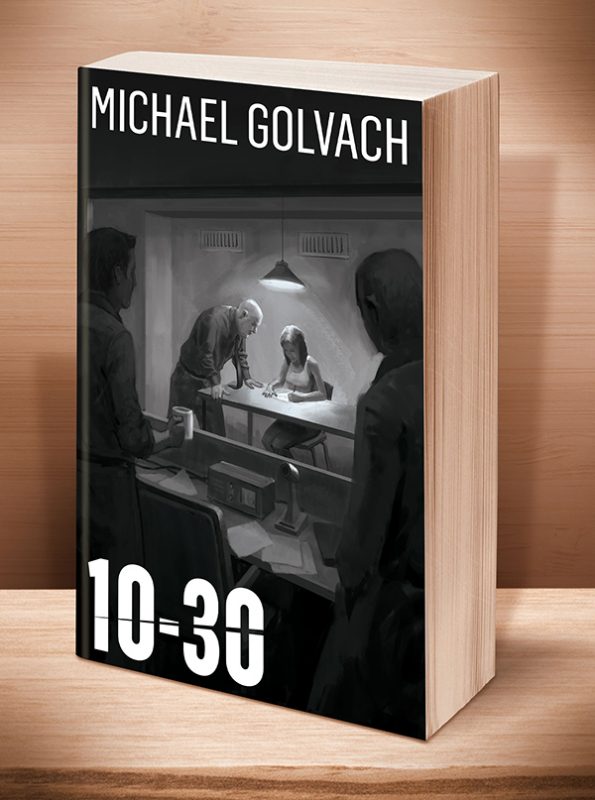 In every murder investigation, there are rules—how fast you learn them can mean the difference between life and death.

“With some utterly believable characters, a unique storyline and a well-paced mystery, this is a heart-stopping tale that will enthrall any reader.” ~ Readers’ Favorite Book Reviews, Anne-Marie Reynolds (5 STARS)

Payden Beck begins his first week after graduating police academy as a phase-one field trainee under the tutelage of Richard LaMont, an experienced, older field-training officer (FTO) who distributes justice on his own terms and keeps the world at bay.

When his FTO invites Payden home for dinner, and to meet his eccentric, much-younger wife, Ana, at the end of their first week working together, Payden feels as if he’s living his dream. Richard has taken him under his wing. Even better, Ana approves.

Richard is called in to work on a mysterious assignment over the weekend, but Payden is happy to stay at their home, per his request, and watch over Ana, even if he isn’t quite sure why Richard has to leave. The weekend is pleasant, sterile, and he’s able to return home on Sunday with another mark in his FTO’s plus column, but....

When Richard is found dead at his kitchen table on Monday morning, Payden’s dream becomes a nightmare. While he can easily exclude himself as a suspect with his superiors, his time spent with Ana, and the strange relationships Richard has within the department, won’t let him go quite so easily. Payden soon realises why his FTO was so intensely personal about his life, and the more he learns—with Ana by his side—the deeper the mystery of Richard’s murder becomes.

Nothing is ever what it seems, and every revelation in the investigation of Richard’s murder leads to greater confusion. Things can seem perfect... even as they become inescapably horrifying. 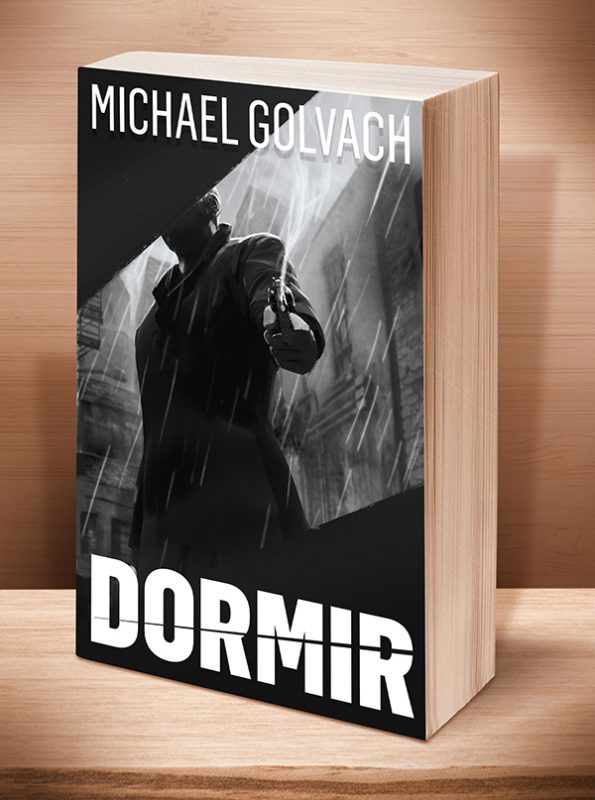 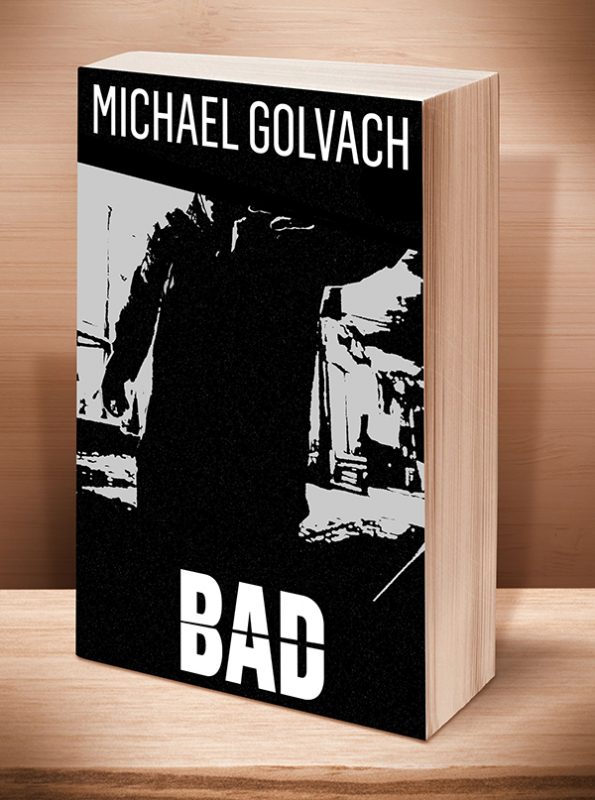 Click the BookBub button to keep informed of special deals on this book and others by Michael Golvach. Just FOLLOW him on BookBub, and be sure to BOOKMARK his books as “Wanted (Deal Alert)”–that way you won’t miss out.

COMING SOON: Watch for the unabridged audiobook to release in the not-too-distant future. 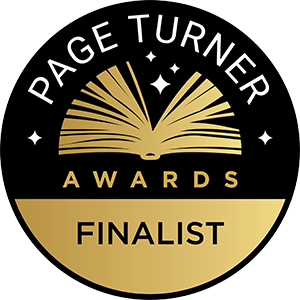 “Michael Golvach’s 10-30 really did make for riveting reading. This is a thriller that takes you on a journey you will never forget, a story with many twists and turns, a great deal of suspense and not a small amount of intrigue. It is an intense read, not one you should take your attention off for a single minute and, believe me when I say it, this is one story you will not want to put down. Mr. Golvach uses descriptive prose that puts you right there in the middle of the action. As the mystery deepens, you are pulled deeper and deeper in so there’s no getting out until the end. With some utterly believable characters, a unique storyline and a well-paced mystery, this is a heart-stopping tale that will enthrall any reader.”
– Readers’ Favorite Book Reviews, Anne-Marie Reynolds (5 STARS)
Sign up for Updates
Preview
This entry was posted on Friday, March 1st, 2019 at 12:42 pm and is filed under . You can follow any responses to this entry through the RSS 2.0 feed. Both comments and pings are currently closed.