Richard’s novels explore important moral questions such as the price of fame, the nature of loss and redemption, and the meaning of life, through the lens of family dynamics. He lives with his wife in New Orleans and New York City, near their adult children, and his work is infused with the flavor of those vibrant and unique cities.

Richard was named Louisiana Independent Author of the Year for 2020, and his works have won numerous awards, including Feathered Quill Book Awards and Readers’ Favorite Book Awards. 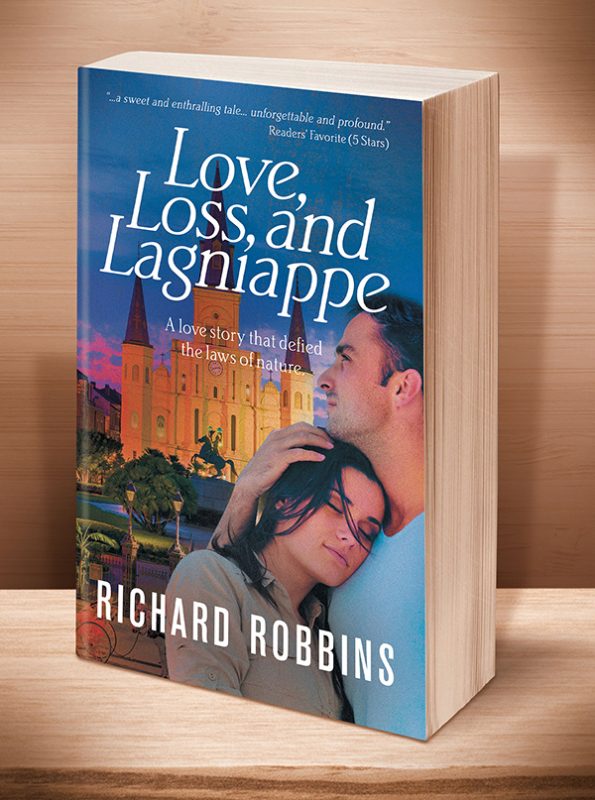 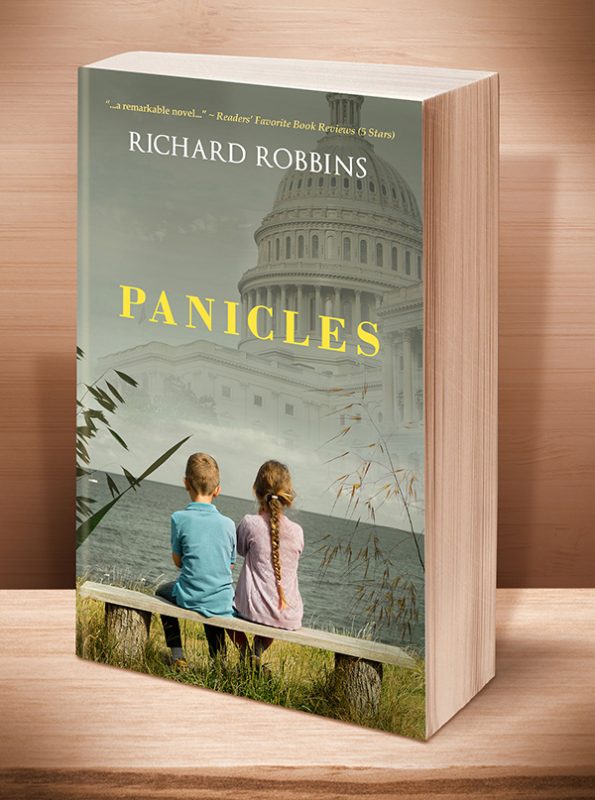 The Tormenting Beauty of Empathy 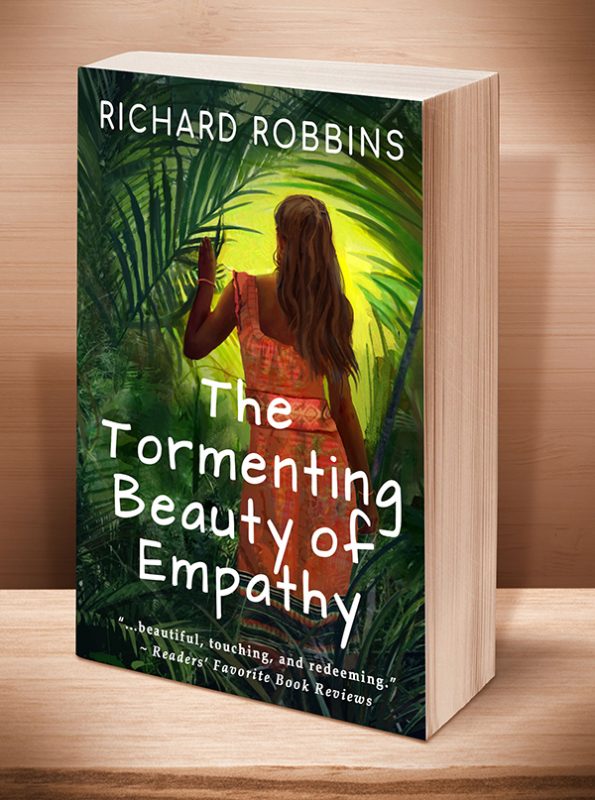 We Do What We Must 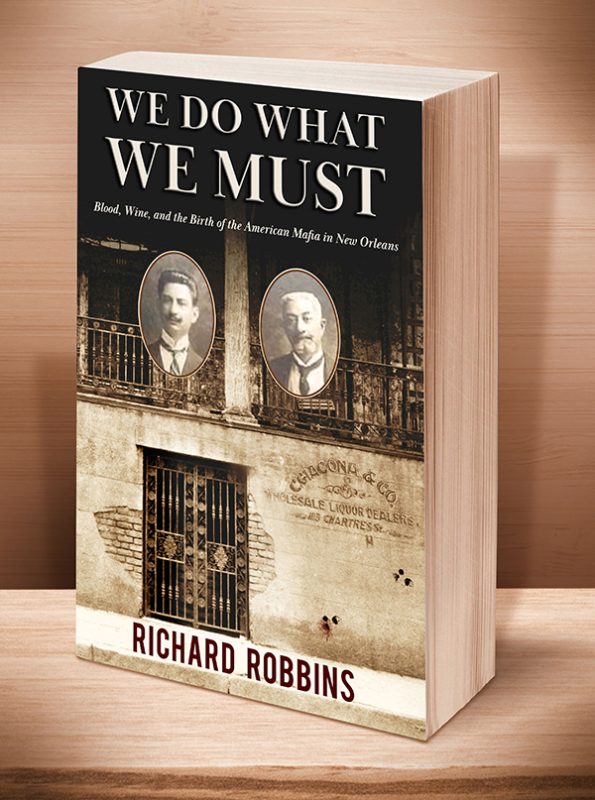 Watch for WE DO WHAT WE MUST, a literary/historical novel, inspired by a true story and focused on real-life characters, to release on October 3, 2022. Take a fascinating glimpse of an important part of Americana, blending slices of true history with fiction, in a compelling story of organized crime in New Orleans. An immigrant Sicilian family triumphs over The Mafia in turn of the century New Orleans, just not in the way they’d planned.

This fictionalized tale recounts the story of the true life Giacona family, who emigrated from Sicily to New Orleans in the 1890s. They came to the US to escape the influence of The Mafia, only to be confronted by the same challenges in the New World.

Pietro and Corrado, father and son, do what they must to defend their family and business from the dreaded Black Hand, as well as powerful organized crime families. They proceed the only way they know how, through bravery, guile, and tough choices. Although committed to living as ‘Honest Italians,’ their choices lead them down a perilous path.

Contemporary Fiction Crime Fiction Family Saga Historical Fiction Literary Fiction Love Loss and Lagniappe Panicles Political Fiction Religious Fiction Richard Robbins The Tormenting Beauty of Empathy We Do What We Must
This entry was posted on Monday, April 23rd, 2018 at 4:40 am and is filed under Author Showcase, Team Member. You can follow any responses to this entry through the RSS 2.0 feed. You can leave a response, or trackback from your own site.