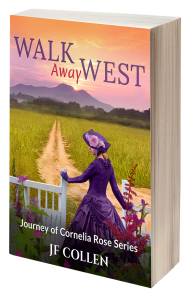 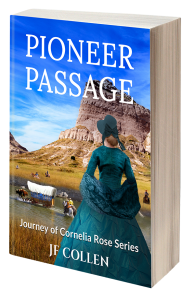 Flirtation on the Hudson Historical Fiction J.F. Collen Journey of Cornelia Rose Literary Fiction Pioneer Passage The Path of Saints and Sinners Walk Away West Women's Fiction
This entry was posted on Thursday, February 21st, 2019 at 3:58 am and is filed under Author Showcase, Team Member. You can follow any responses to this entry through the RSS 2.0 feed. You can leave a response, or trackback from your own site.