Stories about crimes have always resonated with me, whether it was Crime and Punishment or The Quiet American. Maybe it’s because I started my career as a police reporter, or because I worked for a time as a teacher in the county jail.

More than a decade ago, when I decided to finally get serious about writing, I started with short stories based on real misdeeds I’d witnessed. I wrote one about my next door neighbor, who’d been murdered by a friend, another about an ambitious bike racer who decides to take out the competition, and a bunch of others based on characters I met in jail.

Over time these got picked up by various magazines online and in print. More than a dozen now exist, with most of the latest in Alfred Hitchcock’s Mystery Magazine and Big Pulp.

For my debut novel, They Tell Me You Are Wicked, I drew inspiration from the most infamous event in the history of my hometown: the real life killing of a political candidate’s daughter (though I made up all the details). Now I am at work on a second volume in the series, set two years later, after my hero, Duncan Cochrane, has become governor. He’s haunted by the family secret that got him elected, and fighting a sniper who’s targeting children in Chicago.

They Tell Me You Are Brutal 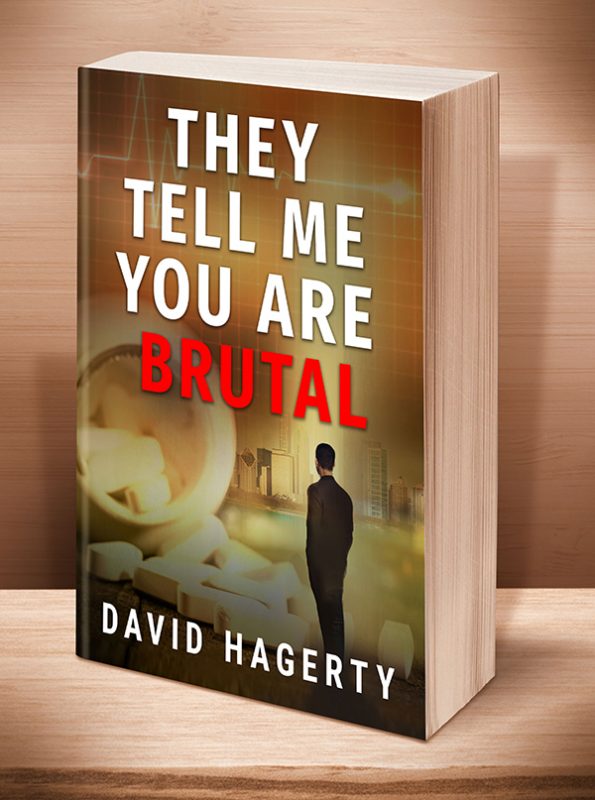 They Tell Me You Are Crooked 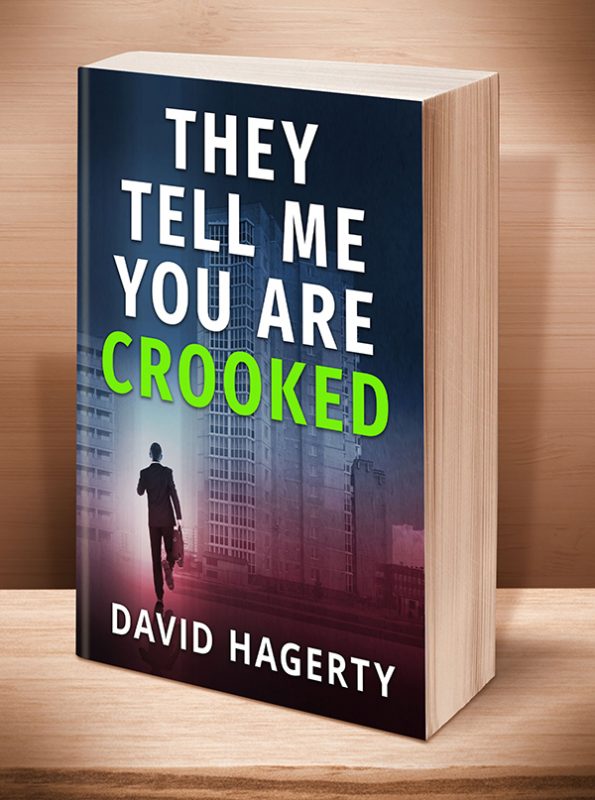 They Tell Me You Are Cunning 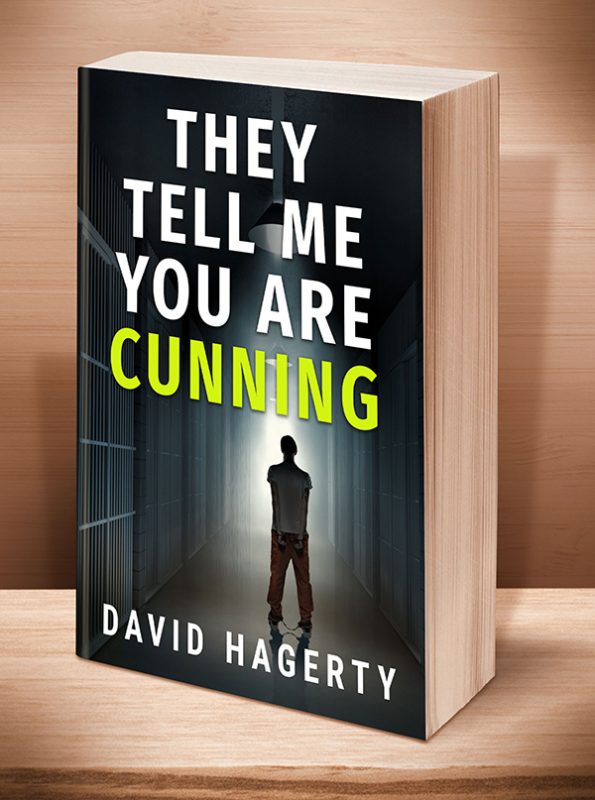 They Tell Me You Are Wicked 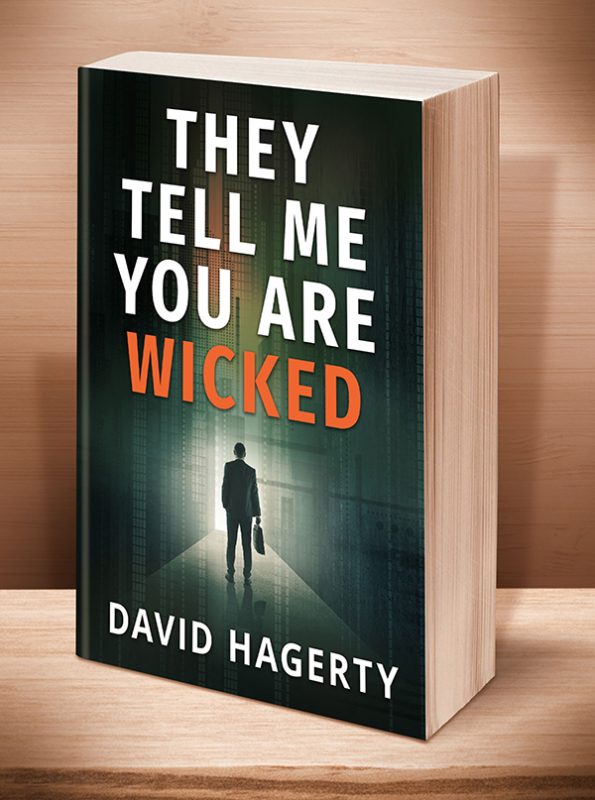 This entry was posted on Thursday, March 5th, 2015 at 11:49 am and is filed under Author Showcase, Team Member. You can follow any responses to this entry through the RSS 2.0 feed. Both comments and pings are currently closed.