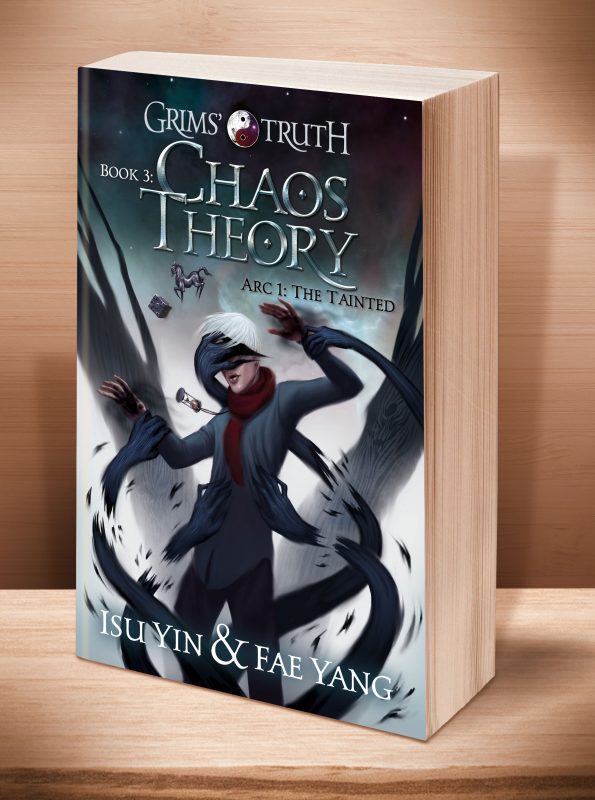 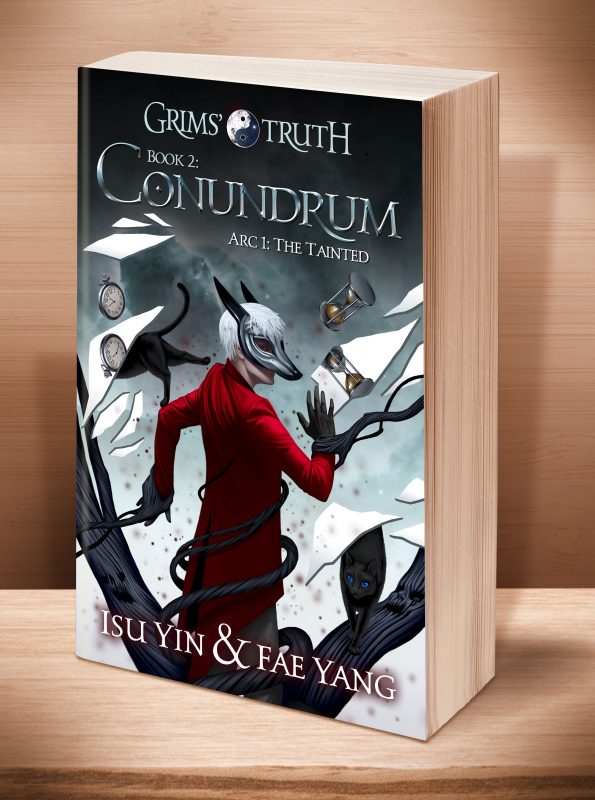 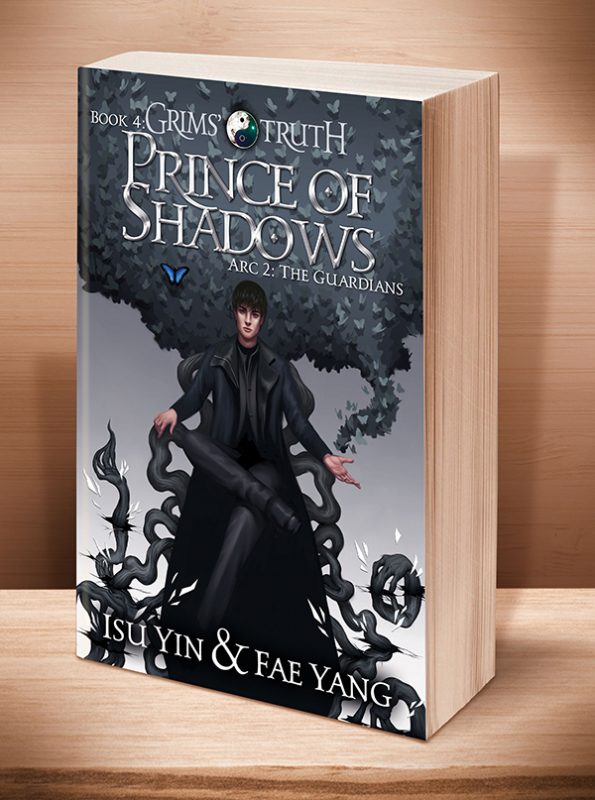 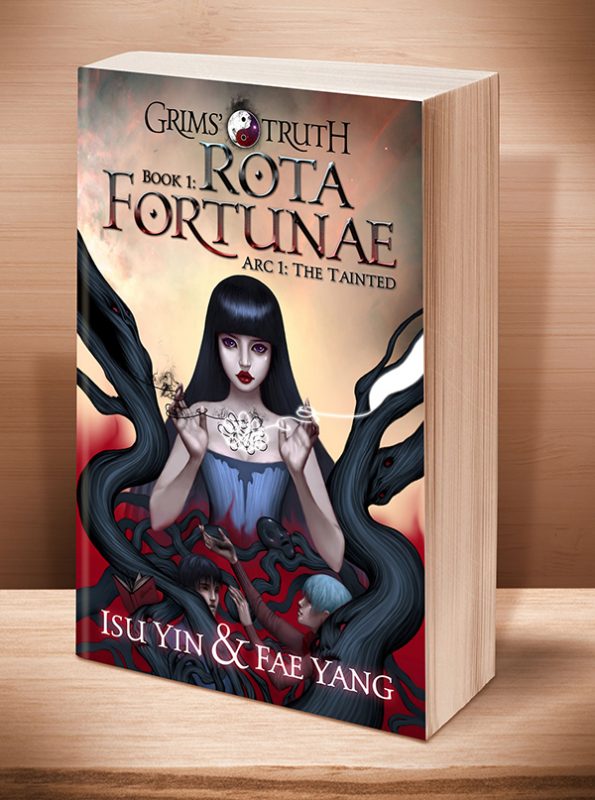 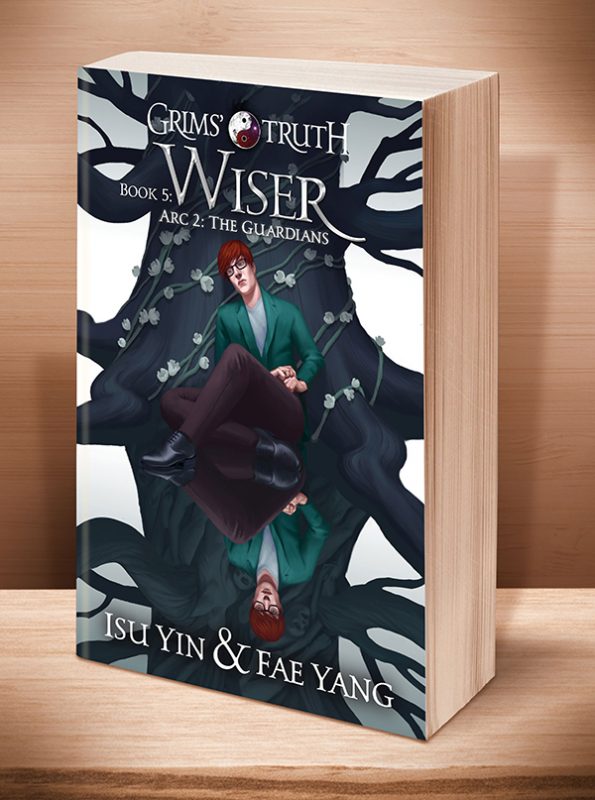 Watch for the vast, epic series Grims’ Truth to continue on March 4th and May 6th, 2019, with the release of Books 5-6 (the last two in the second arc), Wiser and Sould of A Doll.

Mu has been in turmoil for too long, and the pressure on the factions is about to give. Amongst the chaos, an unlikely participant is about to step forward. Mayuri must come out of hiding and play the role of the uniquely talented doll, the Wiser, to bring the impending war to a head.

Each choice he makes changes the balance of the powers, and the consequences of his decisions could bring peace or disaster.

A mysterious captive of the Grim is breaking free, and could bring a wake of destruction unlike any seen in Mu. Fearing that such an event could annihilate the Mortal Realm, or even the Ancients themselves, Wiser puts his very existence on the line.

With help from a trusted few, he must pull off a crime so immense, he may bring the wrath of Beyond down upon them. The clock is ticking, and the group cannot afford to hesitate. Damned be the consequences… when the world is already on death’s doorstep.

The battle for Tir Na Nog has begun, and the last free cities make their stand against the New Capital. A new doll emerges in Mu, a Hunter—one in a sea of sameness, nameless, and soulless dolls designed for war. That is, until the Rebellion’s new leader, Bastet, takes an interest in her wellbeing and growth.

Now, with her new purpose, the young Doll sets forth to begin the path of a Guardian, and set right the Balance for the sake of a renewed and united Mu. Away from the strife and bloodshed of Hunter City, the child travels a new land full of trials, and only by conquering them, may she take her place among the ranks and earn herself the position of The Last Guardian.