During her many years as a teacher of young children and entertaining them with her brand of storytelling, Karen decided to follow her lifelong dream of being a stage actor, making her debut as Mrs. Gibbs in Thornton Wilder’s Our Town. Following a number of other acting opportunities from Greek tragedy (Medea) to Americana both literary (Little Women) and musical (Carousel), including a few short films ‘on the side,’ Karen began her career in voice-over.

She started out with commercials and voicing several characters for interactive online video games, and then went on to narrating online presentations for a variety of businesses, including adding her voice to the Koa tree reforestation project going on in Hawaii, spearheaded by Hawaiian Legacy Hardwoods.

She has narrated over 75 fairy tales, folktales and Bible stories for a mobile app Bedtime Stories Collection and also voiced The Kissing Hand as a learn-to-read audiobook for children.

Her 6 audiobooks that she has thus far narrated are on Audible, iTunes, and Amazon.com. There’s one for very young children; two that are Gothic Romance novels; one non-fiction book about antique collecting, and 2 historical fiction audiobooks. These last two have been for Evolved Publishing: Circles, and its sequel Spirals, both by Ruby Standing Deer, who created especially endearing characters like the young ‘Holy-Man-in-the-making’ Feather Floating In Water; the revered Holy Woman, Blue Night Sky, as well as the oddly-behaving, lovable and venerable Holy Man called Wanderer.

Karen is excited to be joining with the Evolved Publishing team and is looking forward to giving voice to many more characters along the way. 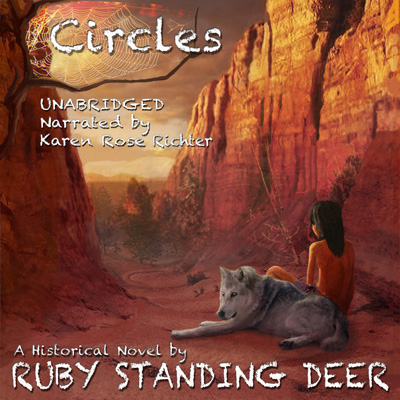 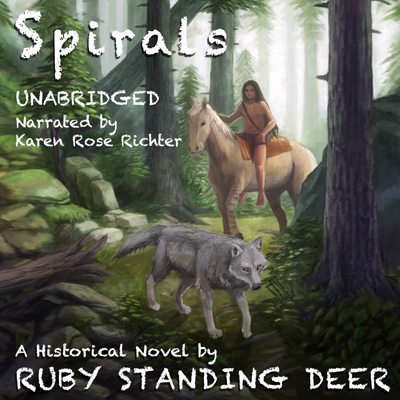 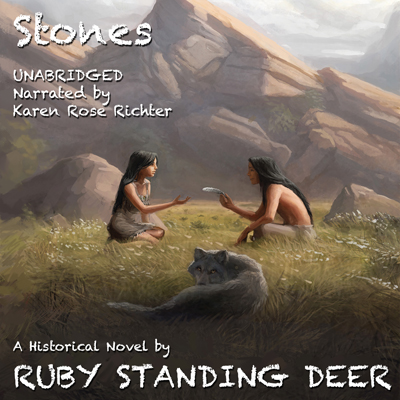 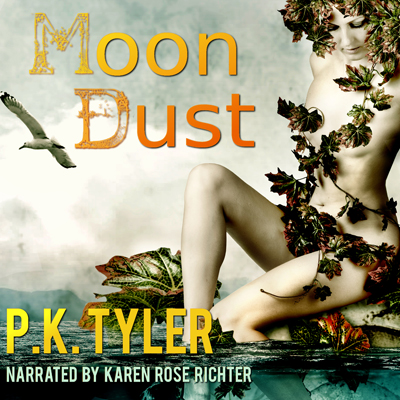 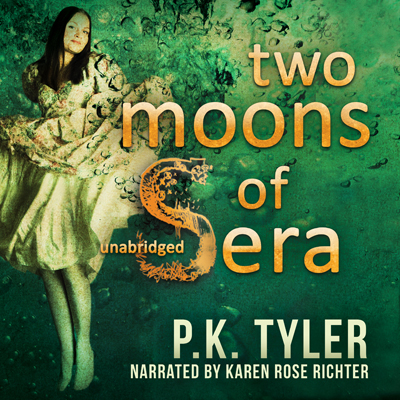 UP NEXT: Produced/Narrated by Karen Rose Richter:

This entry was posted on Monday, September 29th, 2014 at 3:25 pm and is filed under Team Member, Voice Actor. You can follow any responses to this entry through the RSS 2.0 feed. Both comments and pings are currently closed.