I´m from northwest of the state of São Paulo, in Brazil. I lived there until I turned nineteen, after finishing high school at the Instituto Americano de Lins. At that point I moved to São Paulo, the capital, and started working with different humanitarian projects as a volunteer with an international NGO.

I have worked and lived in several states in Brazil; I worked for many years in Rio de Janeiro translating texts and newsletters for the NGO I was working with. Then I moved to Lima, Peru for three years. Following my Peru years, I visited the United States for three months, and after that I lived in Porto (Portugal) for three years, as a manager in a pub.

From there I moved to Amman, Jordan, where I lived for four years (at that time I translated a magazine about the Jordan Holy sites for the Ministry of Tourism), then spent two years in Israel. Following Israel, I moved to Beirut, Lebanon, where I spent one year. Lastly, I visited Morocco and stayed there for a short time. I have had excellent tutors and coaches along my journey working in all these different countries.

In 2004 I returned to my homeland, Brazil, where I live at present. I´m an English Teacher (I use a methodology provided by Richmond from Oxford to teach my students, both British and American version) and I´m a Portuguese (Brazilian) translator. I have an International English Proficiency Certification from CLA. At present I study to take a bachelor degree at University Estácio Uniseb (Polo Ribeirão Prêto-São Paulo-Brazil). I have translated my first book from English to Portuguese (Brazilian) – a great opportunity given to me by Evolved Publishing! 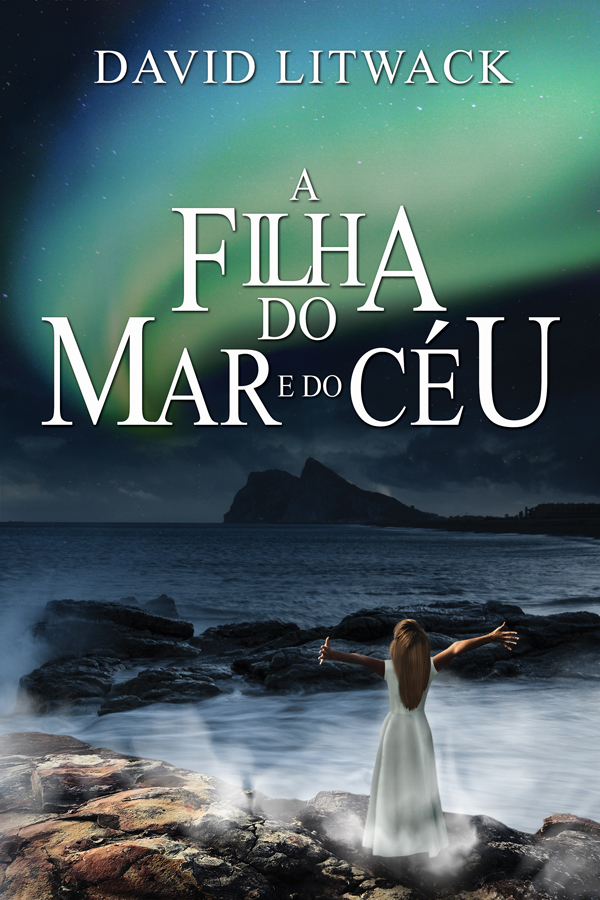 This entry was posted on Friday, September 4th, 2015 at 3:04 pm and is filed under Team Member, Translator. You can follow any responses to this entry through the RSS 2.0 feed. You can leave a response, or trackback from your own site.