Best known as Robyn, host of Nick Jr., Hillary Hawkins was on TV everyday introducing shows such as “Dora the Explorer,” “Bob the Builder” and “Little Bill.” Hillary was also Kate on “Are You Afraid of The Dark,” Keisha on “New York Undercover,” and the singing voice of Vanessa on Nickelodeon’s “Gullah Gullah Island.”

Hillary is excited to be on the Evolved Publishing team! She loves bringing characters to life and enjoys the wide variety of roles she gets to play when working on audio books. Recent titles include The Hustler’s Daughter, Trifling 2, Don’t Rescue Me God’s Molding Me, and Time Off for Good Behavior. Wait until you hear Hillary’s performances of Desert Rice and Desert Flower by Angela Scott!

Hillary achieved her Dual BA in Spanish & Creative Writing from Smith College in just three years, earning a spot on the Dean’s List, while working as a Radio Personality for 106.3 Smooth FM. Hillary was also a host for Radio Disney.

For more on Hillary, please visit her various online pages (links under the “Contact” tab above). 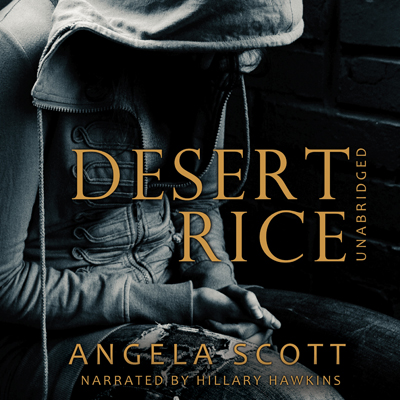 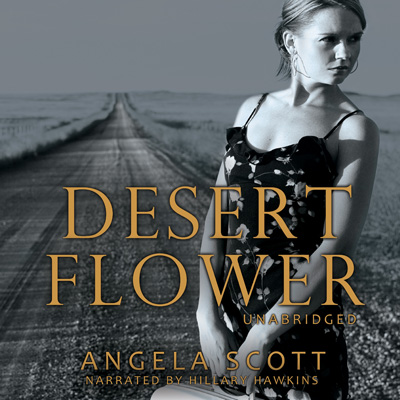 Listen to a sample of Desert Rice here:

Listen to a sample of Desert Flower here:

This entry was posted on Thursday, April 17th, 2014 at 7:21 pm and is filed under Team Member, Voice Actor. You can follow any responses to this entry through the RSS 2.0 feed. Both comments and pings are currently closed.