Erin started her career as a professional dancer. She toured around the world and performed in many shows, her favorite being Chicago, the musical. She settled in Los Angeles over 10 years ago and began her on-camera career.

She has been the spokeswoman for Olay, and has appeared in dozens of commercials, from Cadillac to Motorola. She has also appeared on CSI and Prison Break. She has been featured in numerous films that have had great success on the Big Screen and film festivals around the world.

Erin found great joy and success upon entering the world of voice over. From commercials to web videos to video games, Erin’s voice has brought life to words. An avid reader, she ventured into audio books. The audio book community embraced her and she has worked for Penguin Random House, Scholastic and many wonderful authors who self-publish. You will be riveted by her work on Evolved Publishing’s book, Jellicle Girl, by Stevie Mikayne.

To learn more about Erin and her body of work, please visit her pages linked under the “Contact” tab. 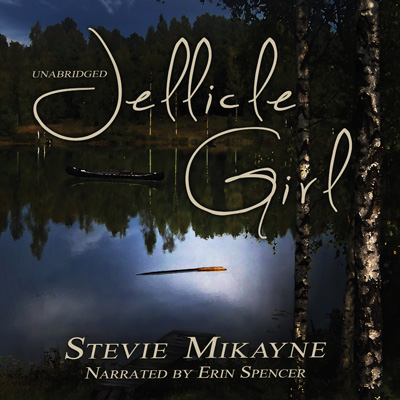 Listen to a sample of Jellicle Girl HERE (click on “PLAY AUDIO SAMPLE” right under the cover).

This entry was posted on Wednesday, May 14th, 2014 at 12:18 pm and is filed under Team Member, Voice Actor. You can follow any responses to this entry through the RSS 2.0 feed. Both comments and pings are currently closed.