We never read enough books in school, so I would remove the dust jacket from my mom’s books and steal minutes during class to read. It always felt like I was getting away with something, or discovering a world few of my peers knew existed.

I’ve been writing since middle school, doing it reasonably well for the last decade. While getting my masters in English from Arizona State, I worked at a daily newspaper as columnist and then opinion editor, and also as editor of the Phoenix Air Guard newspaper.

Since living in Roanoke, Virginia, I’ve formed a weekly writers group and become active in the online peer review community. I published a non-fiction book on digital piracy in 2011, and have several short stories in print. I dabble in horror and YA, but feel at home in literary fiction. Some of my favorites include Neil Gaiman, Cormac McCarthy, Kurt Vonnegut, and Stephen King, but I’m not a hard sell: I’ll read anything.

If I’m not reading, I’m listening. Audiobooks comprise at least half of what I consume, and offer a great excuse to go on long walks. I have narrated four commercially available titles and produced a dozen more.

For me, editing is taking something I already love and helping it grow. I appreciate thick skin and an open mind. In writing, often both are necessary for success. After all, writing is rewriting.

Edited or Co-Edited by Darren Todd: 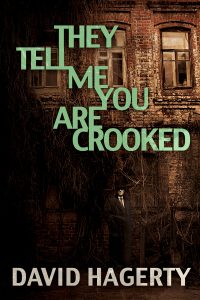 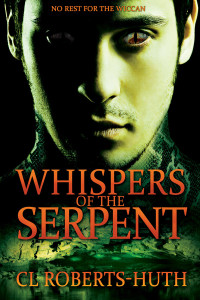 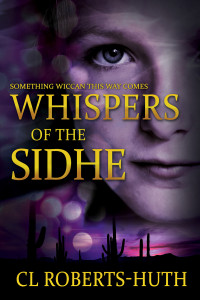 In addition to editing, Darren Todd also does some audiobook production and narration. Here are the audiobooks hes done for Evolved Publishing. 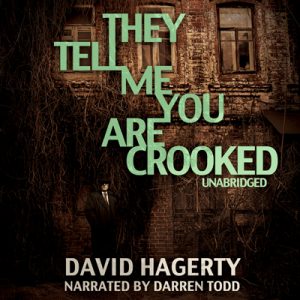 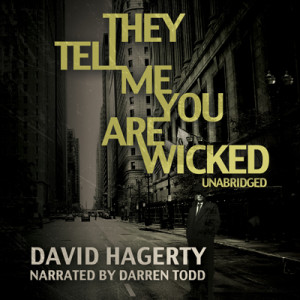 This entry was posted on Friday, October 10th, 2014 at 11:15 pm and is filed under Editor Showcase, Team Member, Voice Actor. You can follow any responses to this entry through the RSS 2.0 feed. Both comments and pings are currently closed.