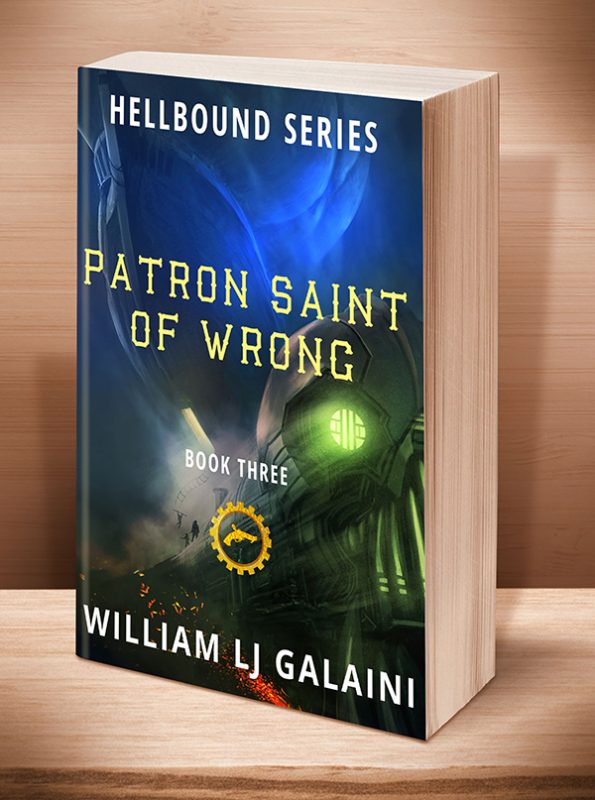 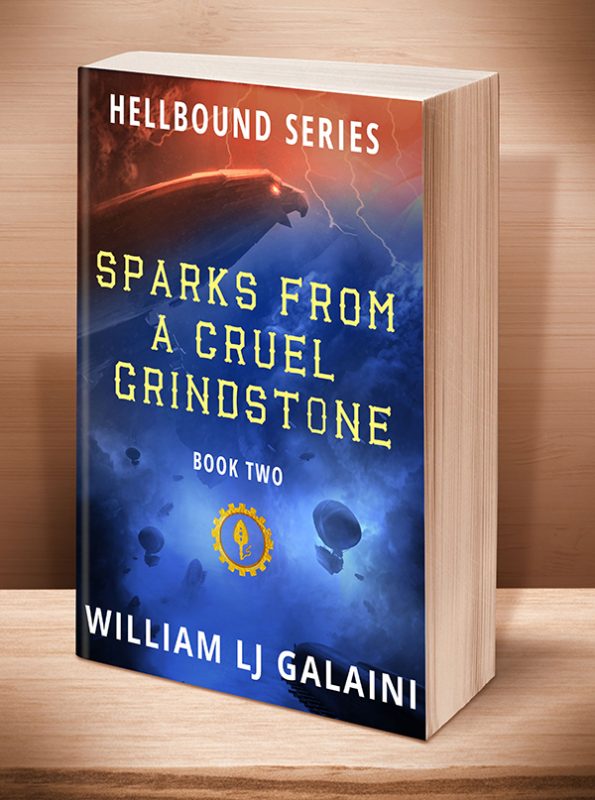 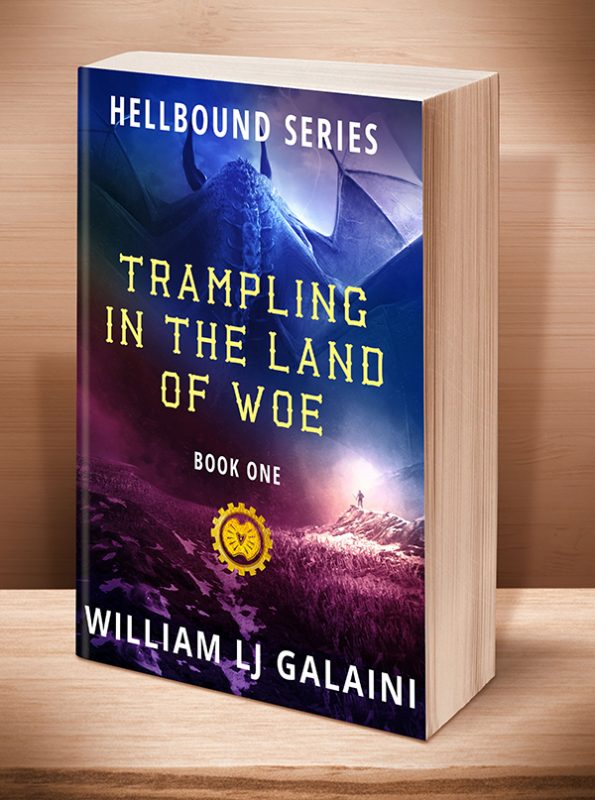 Watch for Book 4 in the “Hellbound” series of steampunk sci-fi/fantasy novels, An End to Ice and Sorrow, to release in the fall of 2021.

In the most frozen depths of Hell’s Pit, Gil Isserles emerges from the ice to seek his destiny among warlords and ancient heroes.

After his brief and heart-rending encounter with his father, Gil is now free. Under the barbarous tutelage of Hell’s warden, Montressor, Gil explores the nature of the after world.

The rotating flats of Cocytus are stalked with feral souls and dangerous remnants of the Pious Legion, searching for the lost Provost General. Soon Montressor is desperate to fend them off and protect the sinners under his purview, but they both know that their efforts won’t last.

A desperate plan is hatched, forcing Gil to return to the sin that landed him into Hell in the first place: betrayal. He uses his darkest skills to strike out and manipulate the remnant forces of the legion, in hopes of modifying their lust for bloody expansion, but encounters his worst challenge yet: Enoch, the architect of Jericho’s fall.

Fantasy Hellbound Science Fiction Sparks from a Cruel Grindstone Steampunk The Patron Saint of Wrong Trampling in the Land of Woe William LJ Galaini
This entry was posted on Monday, August 12th, 2019 at 12:50 pm and is filed under Author Showcase, Team Member. You can follow any responses to this entry through the RSS 2.0 feed. You can leave a response, or trackback from your own site.