Nillu Nasser is a writer of literary fiction novels. She also writes short fiction and blogs.

She studied English and German Literature at Warwick University, followed by European Politics at Humboldt University, Berlin. After graduating, Nillu worked in national and regional politics, but eventually reverted to her first love: writing.

Nillu’s stories often take place in rich settings and explore the search for identity from an outsider’s perspective. Her debut novel, All the Tomorrows, was published in 2017, followed by her second novel, Hidden Colours, in 2018. A prequel short story to All the Tomorrows, ‘The Dancing Girl’ was released that same year. Her third novel, An Ocean of Masks, will be published in 2019.

First and foremost, though, Nillu is a reader. She is happiest barefoot with a book in hand. They are the first thing she unpacks when she is somewhere new.

She lives in London with her husband and three children. If you fly into Gatwick and look hard enough, you will see her furiously scribbling in her garden office, where she is working on her next story.

To find out more about Nillu and her latest books, read her blog, send her a tweet or sign up for her newsletter. 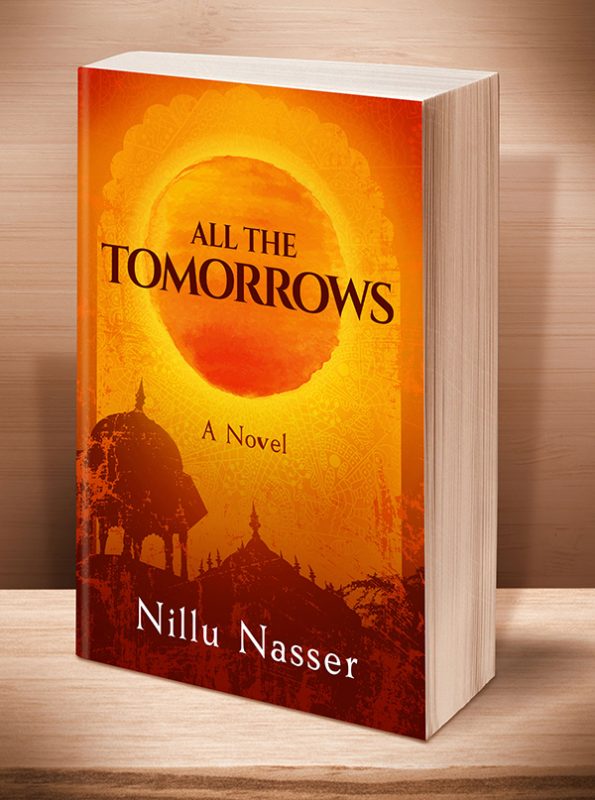 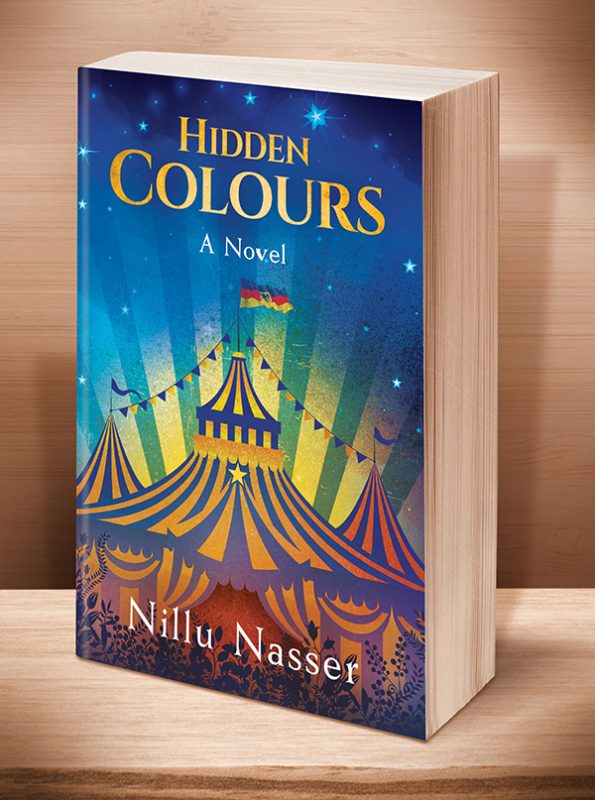 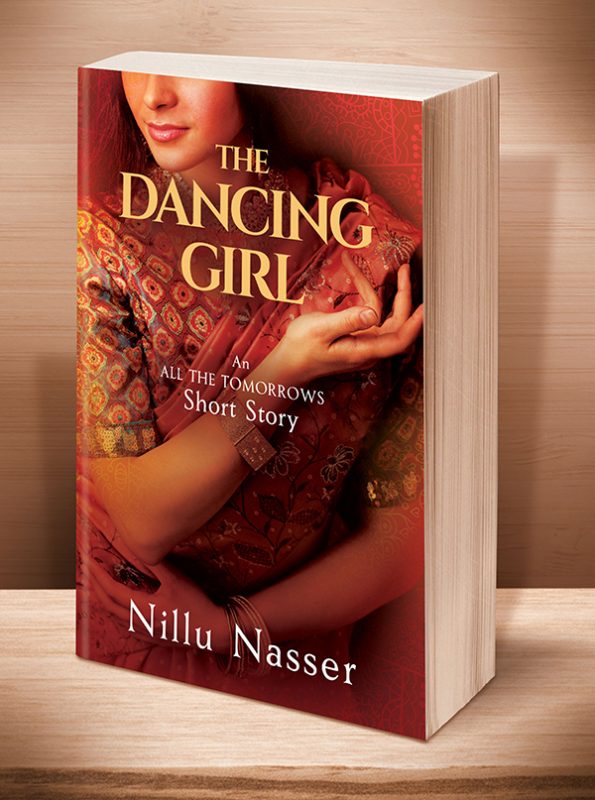 Watch for the literary/women’s fiction, AN OCEAN OF MASKS, to release in late 2019.

Deceit is sewn into the fabric of our lives long before our first breath.

Norah is all about tough love. As headmistress of a community boarding school in Brixton, South London, her job is to put children back together after their lives have derailed. She understands their anger because the same red hot fury pulses through her own veins.

When a lack of funding threatens to close the doors to her school, Norah’s pupils act out their anguish in increasingly dangerous ways. As the fate of her pupils hangs in the balance, Norah accepts an invitation to join a mysterious society of masked women who might be able to help her. Little does she know, she’s on a collision course to meet the mother who abandoned her as a toddler.

Some traumas never heal. With her carefully controlled world in turmoil, Norah fights to save her pupils and herself. Can she be an example to her pupils, not only of grit and courage, but vulnerability? Or will her single-minded focus on saving the school be her undoing?

All the Tomorrows Literary Fiction Nillu Nasser Women's Fiction
This entry was posted on Saturday, March 18th, 2017 at 5:19 am and is filed under Author Showcase, Team Member. You can follow any responses to this entry through the RSS 2.0 feed. You can leave a response, or trackback from your own site.