K.M. Hodge grew up in Detroit, where she spent most of her free time weaving wild tales to spook her friends and family. These days, she lives in Texas with her husband and two energetic boys, and once again enjoys writing tales of suspense and intrigue that keep her readers up all night. Her stories, which focus on women’s issues, friendship, addiction, regrets and second chances, will stay with you long after you finish them.

When she isn’t writing or being an agent of social change, she reads Independent graphic novels, watches old X-files episodes, streams Detroit Tigers games and binges on Netflix with her husband.

She enjoys hearing from her readers, so don’t be shy about dropping her a line.

Red on the Run 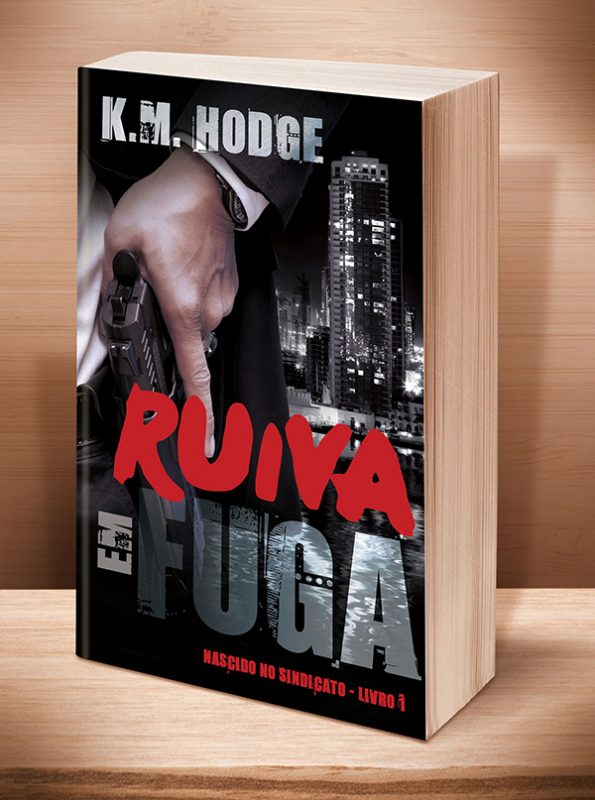 Watch for True Blue Son, the final book in the speculative thriller series, Syndicate-Born Trilogy, to release in the spring of 2017.

Dr. Zander Ride grew up a son of The Syndicate, his fate as a career criminal all but sealed. With the help of his mother, he escaped a life of crime… until the night he heard The Syndicate had shot his mother in cold blood.

Zander soon finds refuge in the hands of his mother’s hacktivist group, who want his help bringing down the notorious group once and for all. But it comes with a cost. Managed by a different leader and guided by a new deadly mission, the hacktivists force Zander to confront the truth about his parents and the sacrifices they made for the cause.

In the end, Zander must decide how far he’s willing to go and what he’s willing to sacrifice. Can a child born of The Syndicate bring it all down, or will he be another pointless sacrifice in their struggle for money and power?

This entry was posted on Monday, August 31st, 2015 at 6:54 am and is filed under Author Showcase, Team Member. You can follow any responses to this entry through the RSS 2.0 feed. You can leave a response, or trackback from your own site.