Hailing from Melbourne, Australia, I spent my youth overindulging in Mad Magazine, Monty Python, and The Hitchhiker’s Guide to the Galaxy, which left me with a slightly skewed view of the world.

As a result, I’ve written numerous comedy sketches for both live theatre and radio, as well as several attempts at the great Australian sitcom. However, it is in books that I believe I’ve found my true calling. There’s nothing I enjoy more than creating stories for children, and for the child in all of us – stories that I hope will make people laugh and think, and add a smile to their day.

In addition to my children’s stories, I’ve also written several humorous novels and novellas, one of which was a semi-finalist in the 2011 Goodreads Choice Awards.

Bella and the Blue Genie 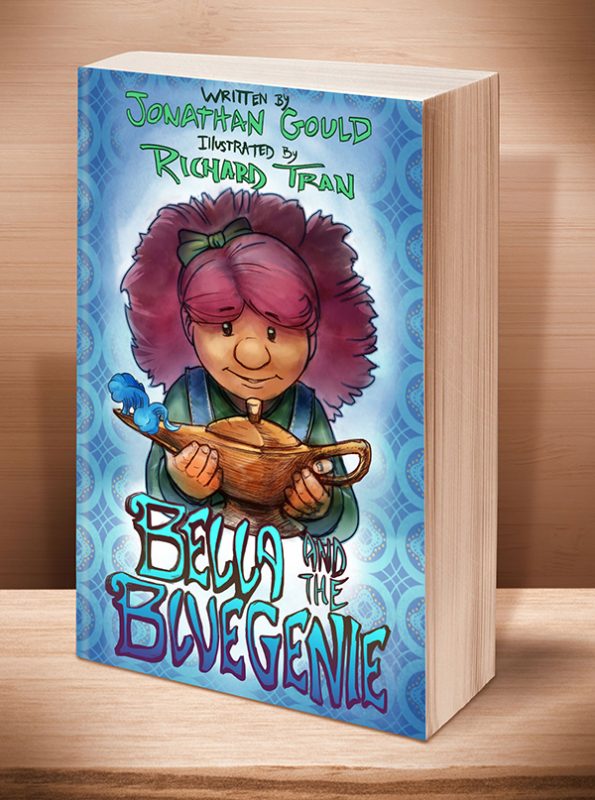 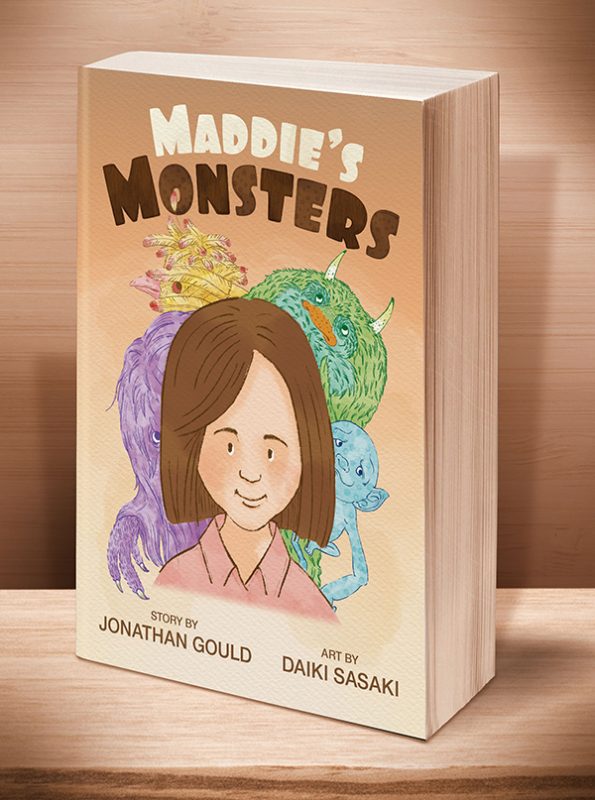 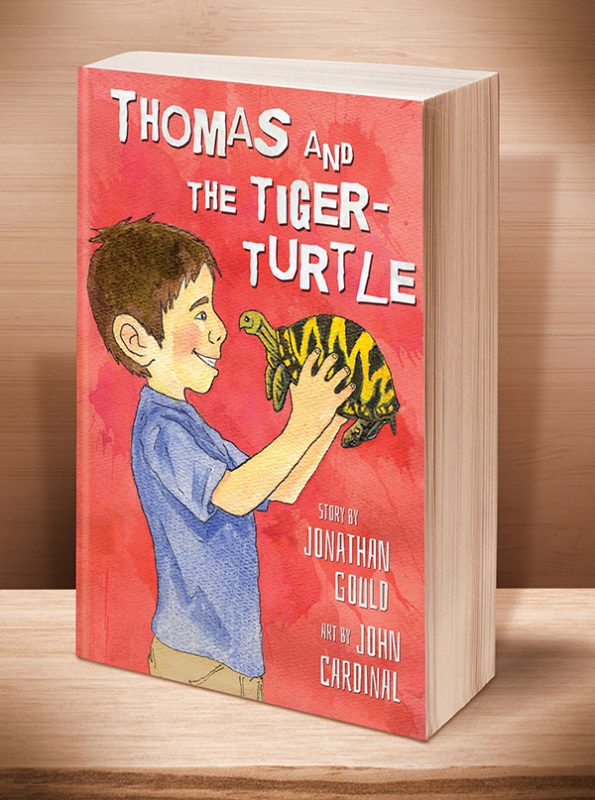 Watch for Maddie’s Monsters, a children’s picture book, to release in the fall of 2015.

This entry was posted on Sunday, August 4th, 2013 at 1:36 pm and is filed under Author Showcase, Team Member. You can follow any responses to this entry through the RSS 2.0 feed. Both comments and pings are currently closed.