MARCH 3, 2018: We welcome our newest author to the Evolved Publishing Team.

I’m a professional thrifter, the father of four children, and an avid runner. I was born and raised in Georgia, and spent time in Oklahoma, California, Connecticut, and then Oregon, as an adult. I’m a graduate of Oregon State University and now reside in North Georgia, raising my family, near family.

My first book, The Earth Bleeds Red, was released in 2013. I took a few years off from writing to start my own business, and my second book, The Lights Will Never Fade, came out in Jan 2018. My new contemporary suspense/thriller series, An American Family, is coming in the fall of 2018 from Evolved Publishing.

I’m a bit of a free spirit who enjoys working from home, traveling around, looking for treasures to share, and creating worlds that otherwise would not exist. Thrifting and writing are my two passions, and I’m fortunate to be able to do both. 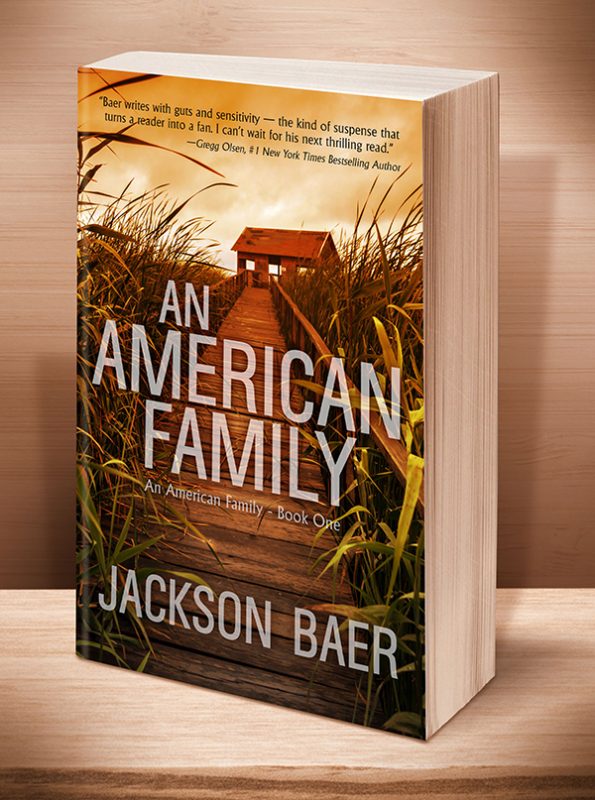 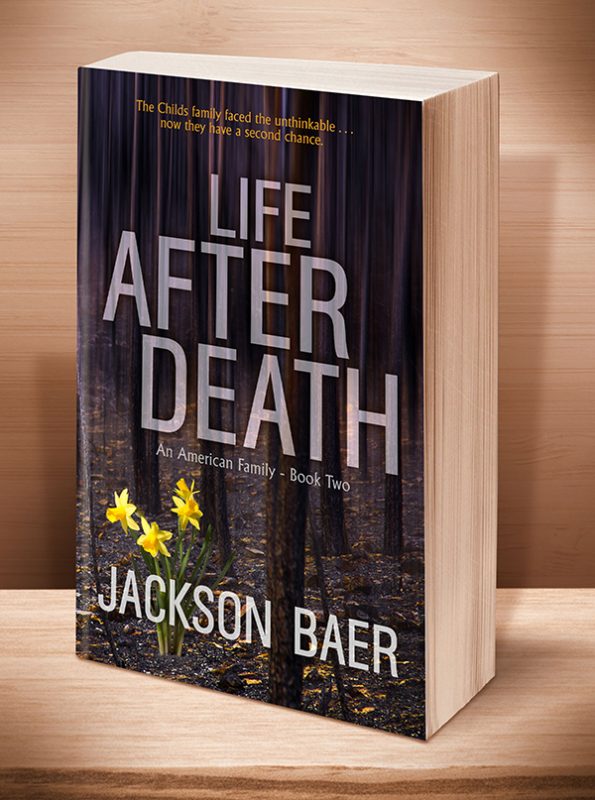 On his eleventh birthday, Jamie White watched his father die. His mother passed a few years later, leaving him alone. He became a professional poker player at nineteen, married the love of his life, and they raised three kids in suburban Ohio.

On his fortieth birthday, it all comes crashing down.

When tragedy strikes, Jamie sells everything he owns and embarks on a journey across the country as a modern-day nomad, living in casinos. He meets a much-needed friend along the way, a blackjack dealer named Isabella who captures his heart, but he struggles to explain his past—and what, exactly, happened to his family.

When a mysterious car appears during one of his trips, Jamie fears that someone is following him. He settles near the Oregon coast, hoping for a new future, but death threats, along with eerily specific mentions of his past, start appearing underneath the windshield wipers on his car.

Isabella travels to Oregon to see him as their friendship grows into a deeper love, at the very time Jamie is trying to make sense of why anyone would want him dead. As he battles his regret for moving on from his family so quickly, he tries to unmask his stalker’s identity. Can Jamie and Isabella survive this unknown enemy? Will their love heal his deep wounds? Or will Jamie face the unthinkable… again?

Contemporary Fiction Jackson Baer Thriller/Suspense
This entry was posted on Saturday, March 3rd, 2018 at 11:29 am and is filed under Author Showcase, Team Member. You can follow any responses to this entry through the RSS 2.0 feed. You can leave a response, or trackback from your own site.