Axel Howerton is the author of the darkly funny detective novel Hot Sinatra, a finalist for the 2014 Arthur Ellis Award for Best First Novel. Axel is a former entertainment journalist, and the co-creator/manager of the annual Coffin Hop online horror event. His short fiction has recently appeared in such weird and wonderful publications as Fires on the Plain, Steampunk Originals, Dark Moon Digest and many more. He has also been featured in the collections Clones Fairies & Monsters in the Closet, Tall Tales Of The Weird West, Lebowski 101, A Career Guide To Your Job In Hell, and the best-selling holiday anthology Let It Snow: Season’s Readings For A Super-Cool Yule.

His short story series Manlove & Kickerdick Tricks, based on characters from Hot Sinatra, are published by Coffin Hop Press, where he is also an editor. 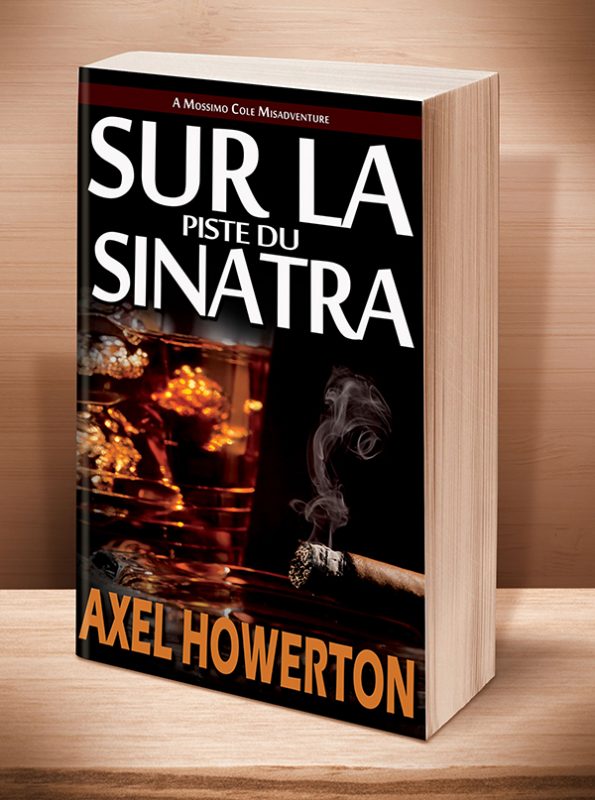 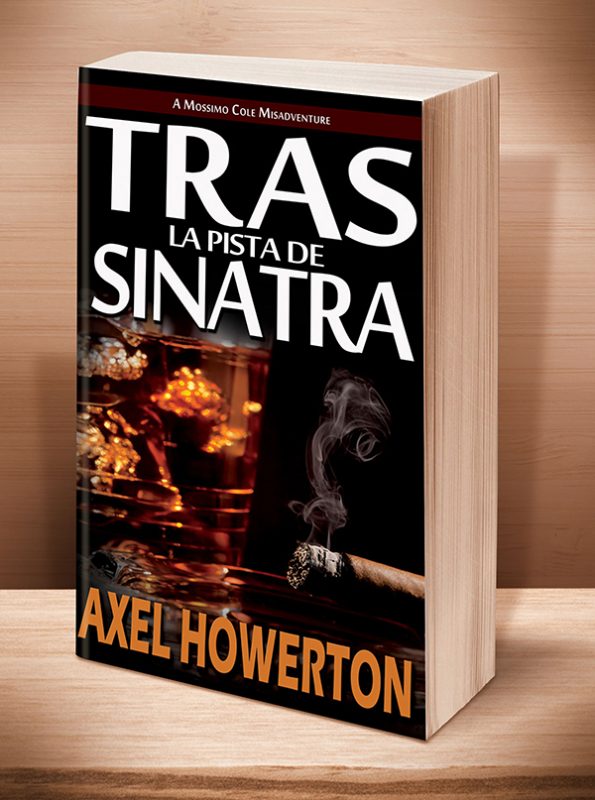 Axel Howerton Crime Fiction Hardboiled Detective Hot Sinatra
This entry was posted on Tuesday, March 12th, 2013 at 1:42 am and is filed under Author Showcase, Team Member. You can follow any responses to this entry through the RSS 2.0 feed. Both comments and pings are currently closed.