After my stick figure comic series “The Adventures of The Unstoppable” failed to garner any fans, I accepted that drawing would never be my superpower. I also accepted that I was not, after all, The Unstoppable. Twelve-year-old me never forgot the thrill of adventure, however, and the mystery of heroes, powers, and a bad guy who maybe is only bad because he feels stuck. Or maybe he’s just bad, and that’s interesting, too.

My writing has taken me around the worlds of my brain, and also around a lot of restaurants. After years of being the pickiest eater in the south, I somehow got a stint as a city blogger and food columnist, which taught me that people are too obsessed with queso and not excited enough about chicken noodle soup. I’ve since said goodbye to journalistic writing and hello to creative writing, which, after all, is what I’ve always done.

I currently live in Florida, where I complain about the humidity but never make any plans to move. My husband and I have two cats (only two), who are excellent sounding boards for ideas. 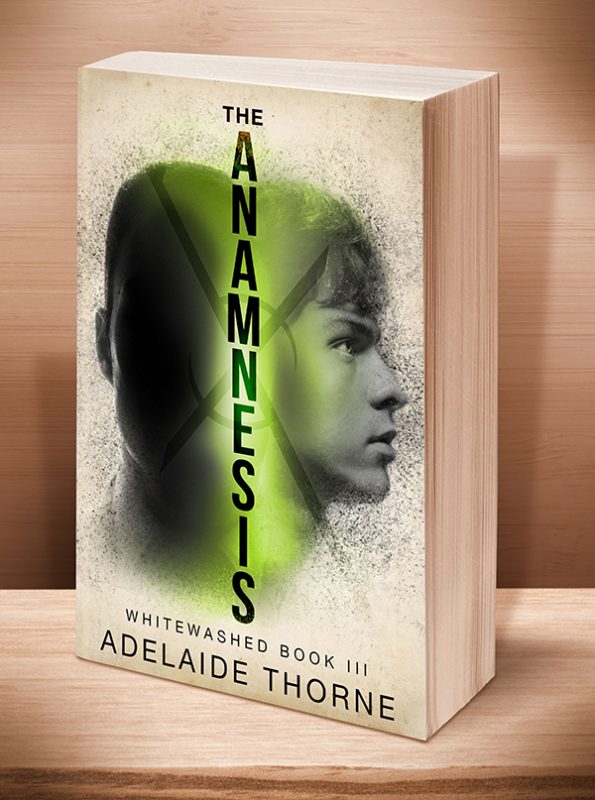 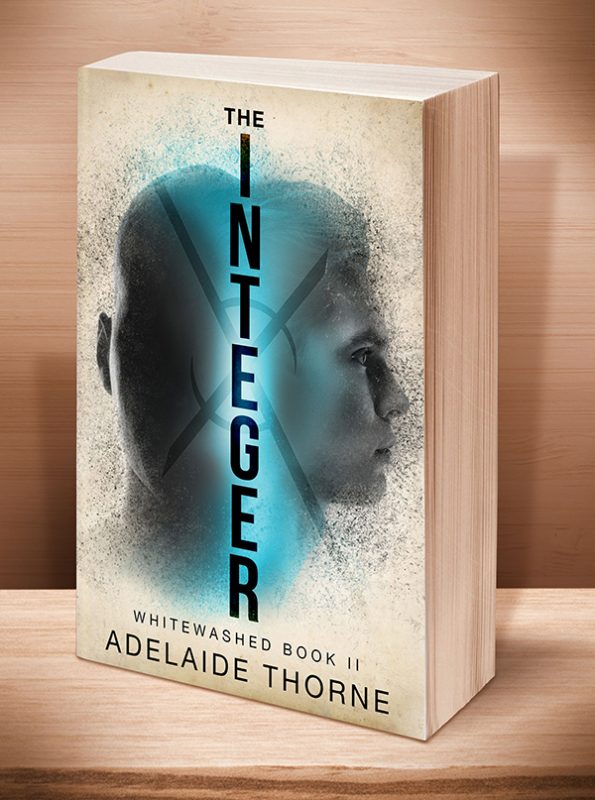 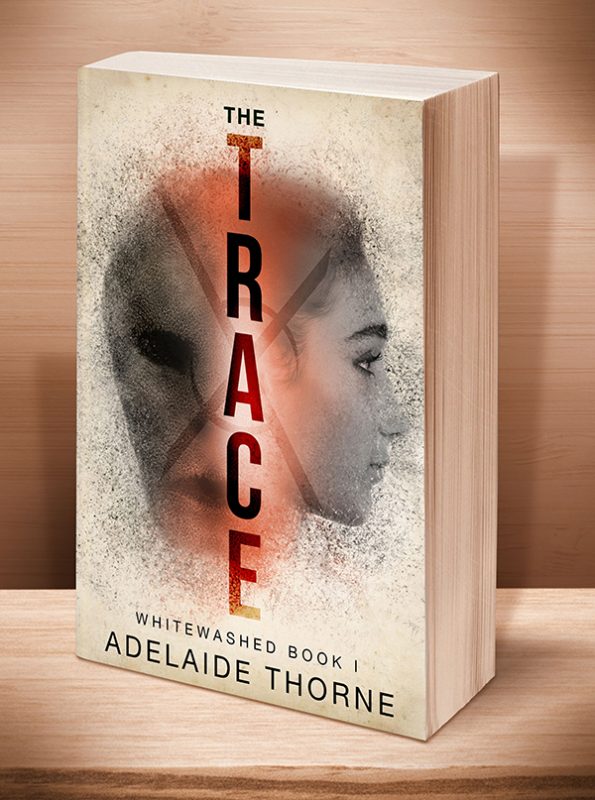 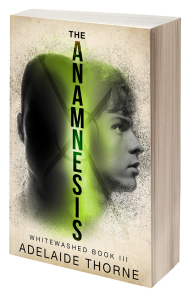 The end never comes without a cost….

Barely moments after Ella Keplar regains her memories and agrees to join Operation Whitewash in the pursuit of justice, her plans are once again thwarted by the vengeful Chron. The mind-reading Grifter, holding Kara and Ethan hostage, has exactly the leverage he needs to squeeze information out of Ella.

Assuming Ella and her friends escape unscathed, her battle has only just begun, for good can only win if every whitewashed lie is exposed—and not all revelations are bearable.

Some truths are ugly, some histories are better left unknown, and some secrets have the power to destroy.

EVOLVED PUBISHING PRESENTS the conclusion of the “Whitewashed” trilogy, as Ella makes her final stand and realizes that, in a battle for truth, nothing comes easy.

Adelaide Thorne Science Fiction The Anamnesis The Integer The Trace Young Adult
This entry was posted on Tuesday, December 13th, 2016 at 8:11 am and is filed under Author Showcase, Team Member. You can follow any responses to this entry through the RSS 2.0 feed. You can leave a response, or trackback from your own site.