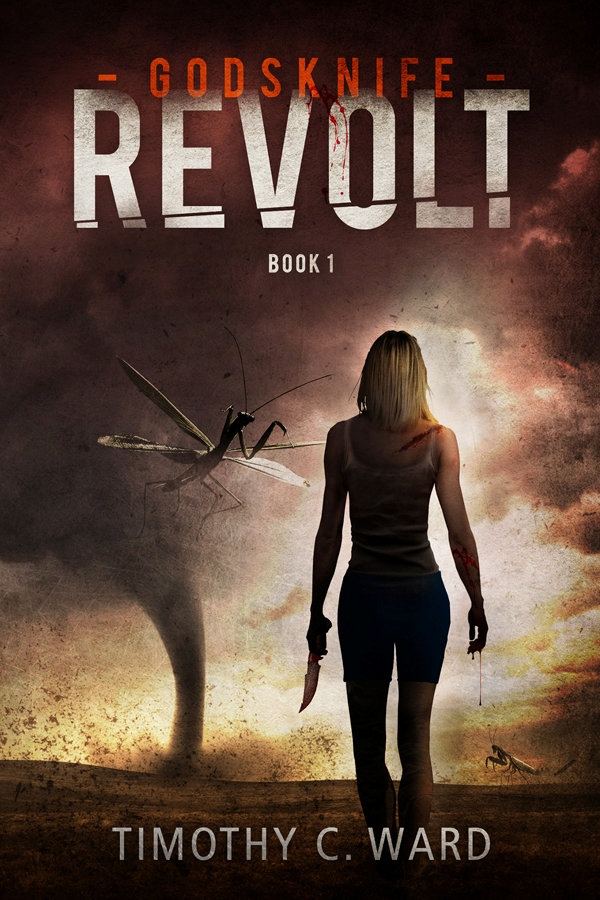 My love for writing started while co-authoring a Ninja Turtles comic in kindergarten. Dragonlance and Stephen King influenced my middle years, and then Orson Scott Card and the Dune Prequels added Science Fiction to my literary palate. After college, insecurity and a lack of community led to a few years off from writing, but then I discovered NaNoWriMo and podcasts. These helped me write and rewrite what became two trunked novels, but also put me firmly in the path of realizing my dream.Scavenger: Evolution last March. It’s a sand-divers in the apocalypse story of love and terror set in Hugh Howey’s world of Sand (with his permission). The audiobook is nearly complete, and the sequel will come out next summer.

My short story credits include “The Bomb in the President’s Bathroom,” an Amish science fiction thriller set in the world of Michael Bunker’s Pennsylvania, and published in the anthology, Tales from Pennsylvania; “Staring Into,” a time-travel love story published in Masters of Time; and “Marigold Bloom,” an as-yet published story in a redshirts-themed anthology, Expendable Assets, which will donate proceeds to The Intrepid Fallen Heroes Fund.

My first Evolved Publishing novel is a magical thriller set in the rift between Iowa and the Abyss, inspired by equal parts of Stephen King’s Dark Tower series and The Stand.

I am also a former Executive Producer for the Hugo-Nominated podcast, Adventures in SciFi Publishing, and have reviewed books for them and SF Signal.

Sign up to my newsletter (linked above) for announcements on sales and for random giveaways.