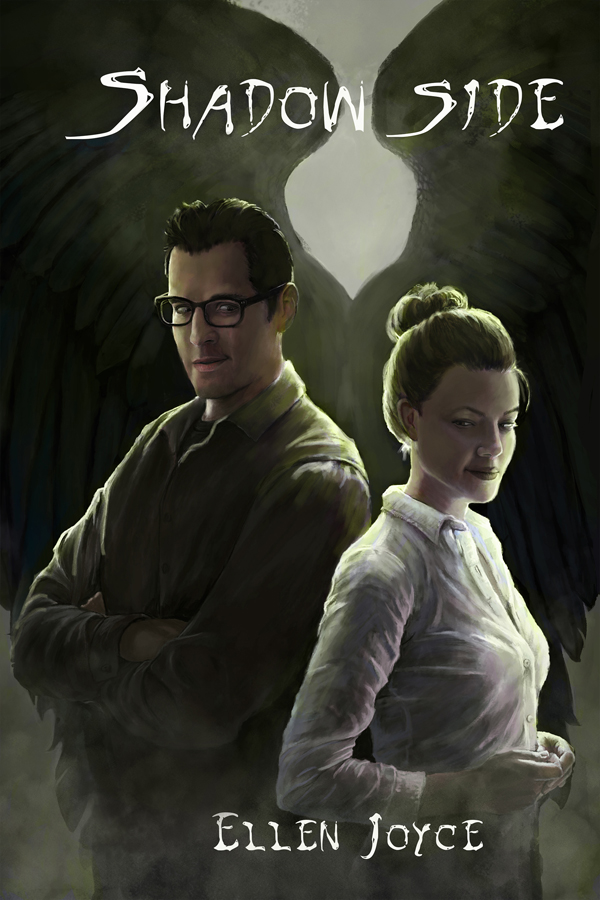 For our October book launch event, we’re following up with the second book in the new fun mystery series for lower grade readers (1st grade to 5th grade, depending on reading level), The Pet Shop Society, from long-etsbalished writer of kids’ books, Emlyn Chand. Emlyn has been writing the Bird Brain Books series of children’s picture books for a couple of years, and is now branching out into lower grade chapter books. Her Bird Brain Books stories revolved around birds, often featuring many of their animal friends. Well, Emlyn continues to offer fun stories for the kids that involve animals, and we’re thrilled to bring you the second book in The Pet Shop Society.

We’re also offering the first book (sort of) from a great new voice from Israel (and the U.S.), Steven Greenberg, with the release of Galerie. Steven had previously published a book called Enfold Me, a post-Israel thriller, but he has pulled it in order to revise it and re-publish it with us (coming March 2016). Thus, Galerie becomes something like his first book… again. 🙂

Third, we’re releasing the first book from author Ellen Joyce with Shadow Side, a paranormal thriller. This one contains more adult themes and is sure to appeal to fans of paranormal suspense.

And now, a little more about all 3 books. Just click on the covers or titles to go to the book pages, where you’ll find all the information on these books, as well as links to the books at your favorite online retailers. Enjoy!

Maddie and the Purrfect Crime by Emlyn Chand

Maddie Adams isn’t your typical middle schooler. She’d much rather read about Amelia Earhart or Madame Curie than yet another fairytale princess finding her happily-ever-after with a dreamy prince. Yuck! She knows she’ll change the world one day, just like her real-life heroes, so why not let that day be today?

When a series of unexplained phenomenon start to take place around her home, Maddie turns to The Pet Shop Society for help. While her twin brother Mike is certain they’re dealing with a ghost, Maddie is equally certain that there’s a plausible—perhaps even scientific—explanation for the rash of missing objects, flickering lights, and other household mischief.

With the boys too chicken to jump on the case, it looks like the girls will be handling this one. Join Maddie, Bree, and Nic for a sleepover gone very, very wrong, as they attempt to unravel the mystery of the Purrfect Crime.

Shadow Side by Ellen Joyce

This suspenseful thriller is perfect for paranormal fans 16 and older.

Bryar Bowden is a reformed hillbilly hell-raiser, tamed down to a mundane husband for a soulless wife.

Chloe James is a functional sex addict, running from a lover who challenged her compulsive need for control.

Partnered as state investigators for a corrupt governor, they cover up an incestuous love triangle that hides a metaphysical jail break. When it changes everything they know about being human, their only hope to survive is to trigger each other’s shadow side.

We hope you’ll enjoy these wonderful new books, and that you’ll spread the joy and power of reading to your friends and family by sharing this good news. And as always, we thank you so much for your support.

I am a professional writer, as well as a full-time cook, cleaner, chauffeur, and work-at-home single Dad for three amazing teenagers. Born in Texas and raised in Fort Wayne, Indiana, I emigrated to Israel only months before the first Gulf War, following graduation from Indiana University in 1990. In 1996, I was drafted into the Israel Defense Forces, where I served for 12 years as a Reserves Combat Medic. Since 2002, I’ve worked as an independent marketing writer, copywriter and consultant.

More than You Asked for….

I am a writer by nature. It’s always been how I express myself best. I’ve been writing stories, letters, journals, songs, and poems since I could pick up a pencil, but it took me 20-odd years to figure out that I could get paid for it. Call me slow.

After completing my BA at Indiana University – during the course of which I also studied at The Hebrew University of Jerusalem and Haifa University – I emigrated to Israel only months before the first Gulf War, in August 1990. In 1998, I was married to the wonderful woman who changed my life for the better in so many ways, and in 2001, only a month after the 9/11 attacks, my son was born, followed by my twin daughters in 2004. In late 2017, two weeks before my 50th birthday, my wife passed away after giving cancer one hell of a fight. 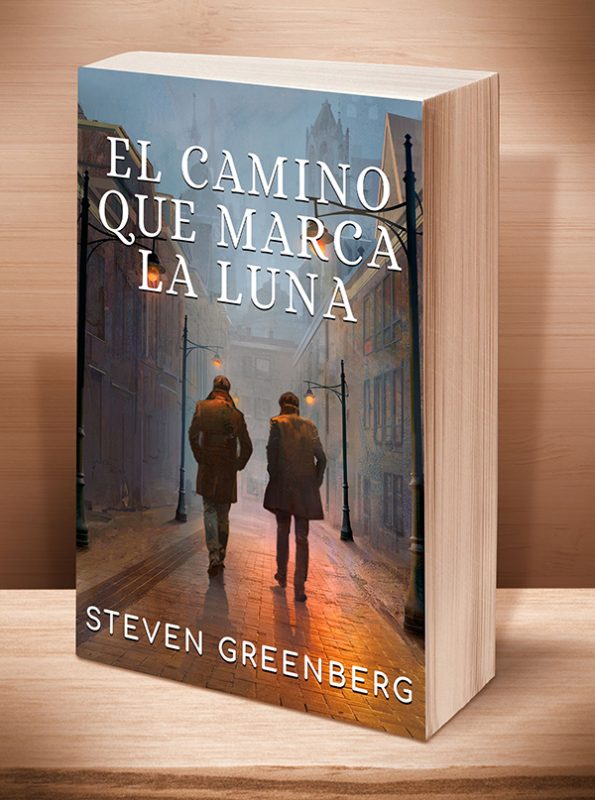 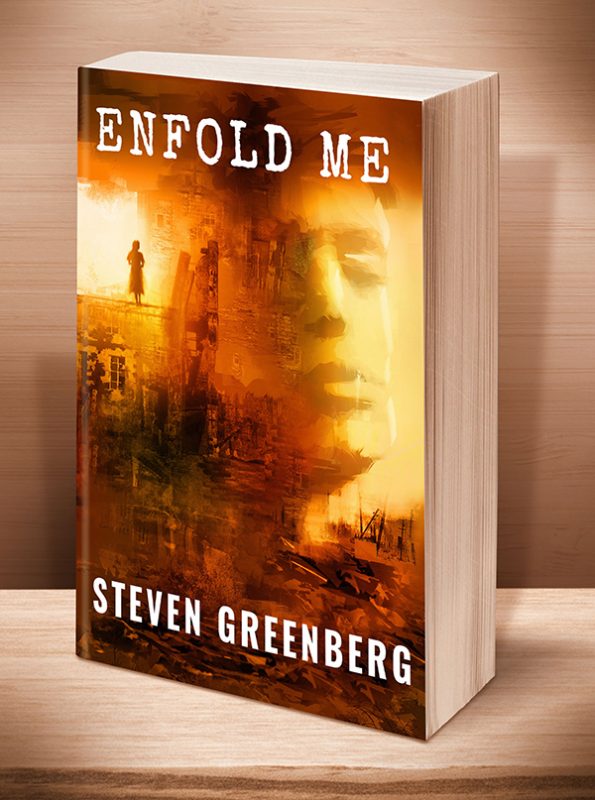 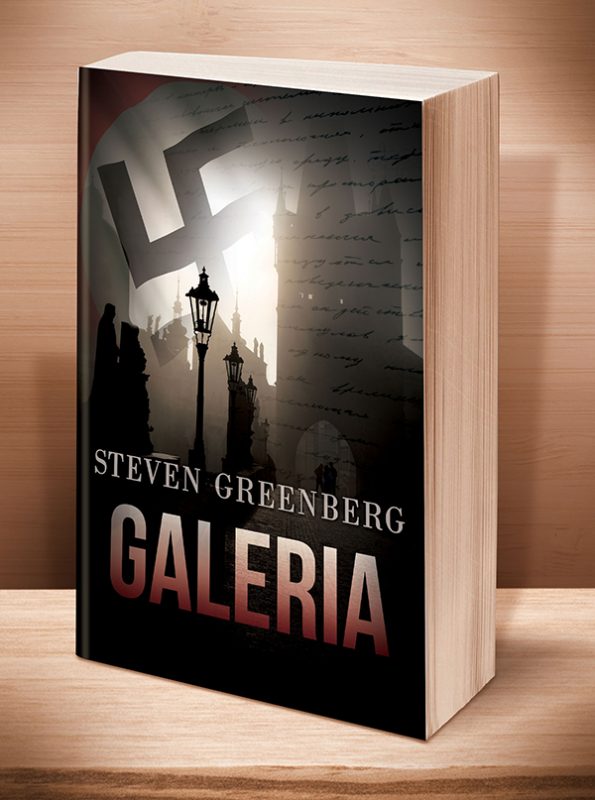 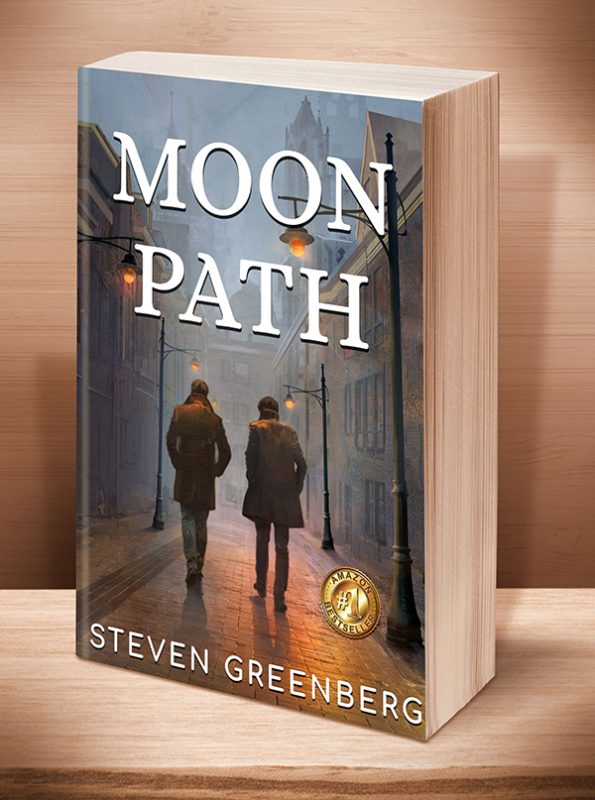 Please stay tuned to this page for updates….