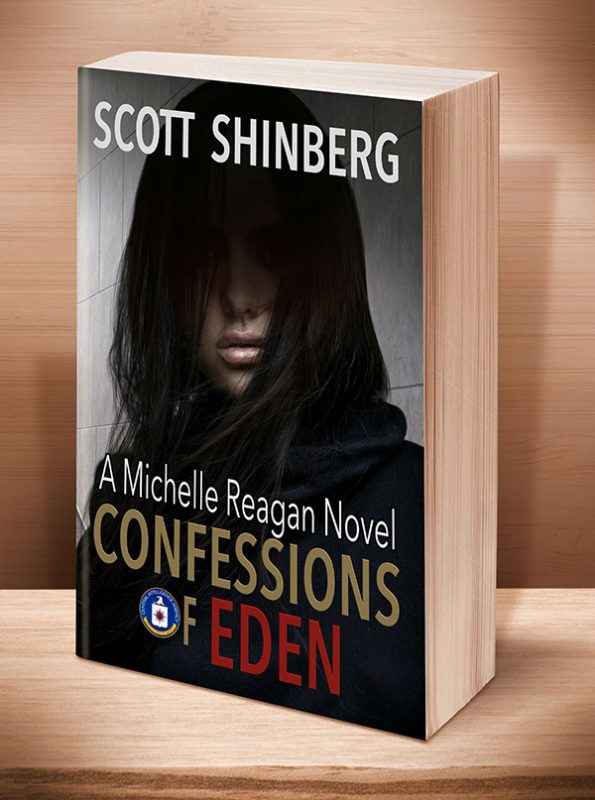 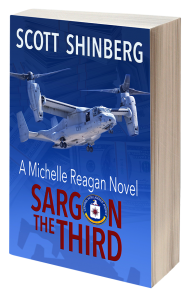 Watch for Sargon the Third, Book 4 of the “Michelle Reagan” series, to release in the spring of 2021.

Michelle Reagan—codename Eden—races against the clock to prevent Sargon’s deadliest attack yet. To find him, she must master all the tools of her trade, from spies and surveillances, to propositions and prostitutes. Interrogating bankers and fighting bodyguards stretches Eden past her emotional and physical limits. Overmatched in the fight for her life, Eden is pushed to do something she’d hoped with all her heart she would never be forced to do—point her deadliest weapon at herself.