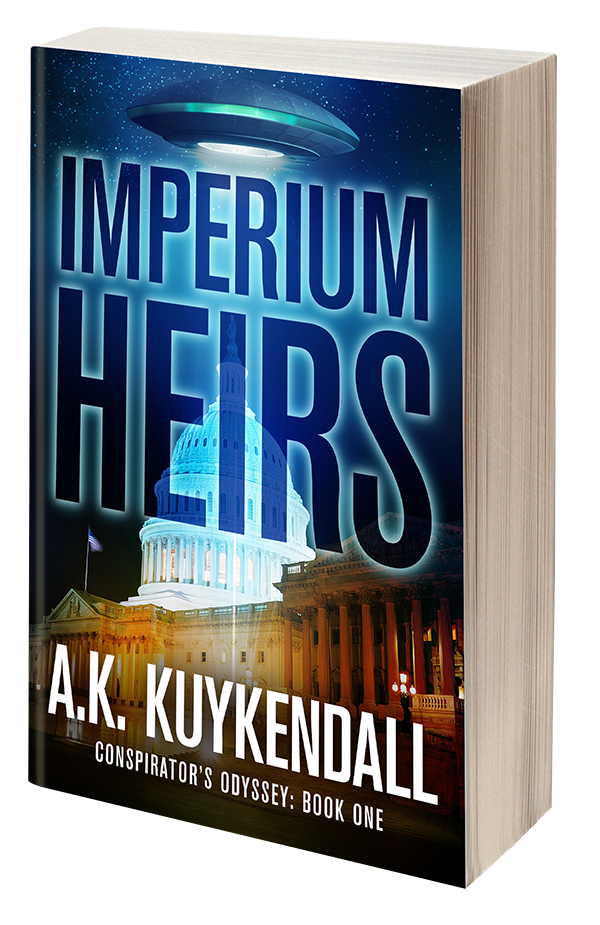 When German fighter pilot Manfred Albrecht Freiherr von Richthofen shot a UFO out of the sky over western France in 1917, intergalactic turmoil ensued.

In 1939, while on official business in Washington, Lieutenant Colonel Dwight Eisenhower was exposed to alien life–four gray alien beings in glass tubes of formaldehyde–in the sub-basement of the U.S. Capital building. He accepted an extremely sensitive mission ordered by both Secretary of State Cordell Hull and President Franklin D. Roosevelt. His mission: broker an iron-clad treaty between the human race and the Cel’jul, which we inadvertently fractured by concealing that we had in our possession two prominent members of the galactic royal family–which just happened to be this species’ Queen and King, the very occupants of the craft downed in 1917.

Unbeknownst to Major Kalista Flaker of the United States Army, she stands at the heart of it all. Born human and raised in the tiny town of Macon, Mississippi, she discovers that she not only hails from the planet Yattrha–a star system ruled by the Cel’jul–but that she was a royal seedling of the sovereign family in 1917–a forsaken Princess, a future Queen.

Imperium Heirs is the first book in the “Conspirator’s Odyssey” series, exploring many of those historical incidents about which we have found no satisfactory explanation.