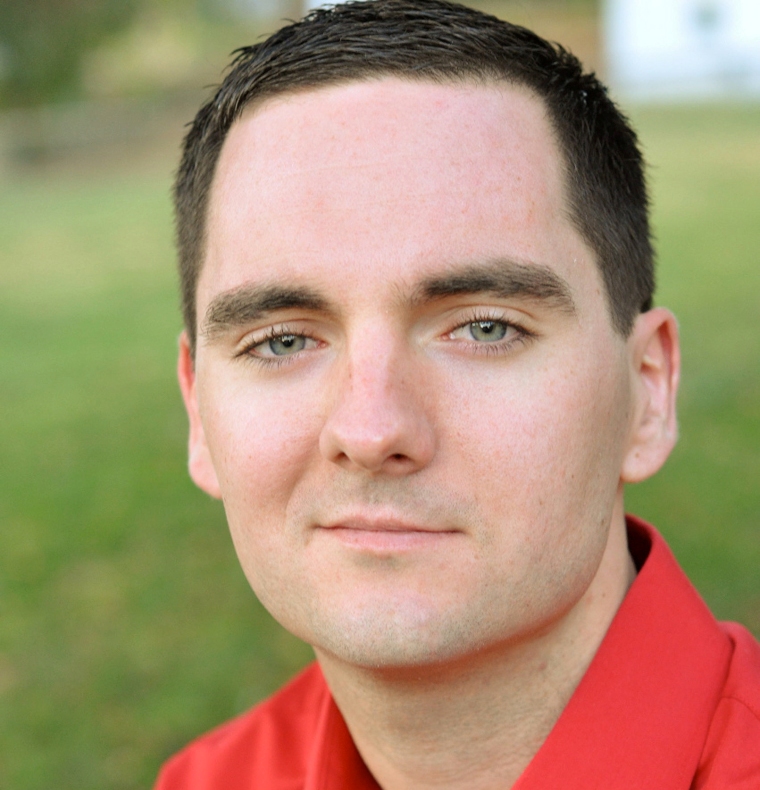 We are pleased to announce that Timothy C. Ward has joined the talented team of authors here at Evolved Publishing. Tim has previously published such works as Scavenger: Evolution, a piece inspired by Hugh Howey’s world of Sand (written and sold with Hugh’s permission), and several short stories in various formats and anthologies.

Tim brings to us his Godsknife series of magical thrillers, for which we offer a teaser below. The first book in this series is coming in the spring of 2016, so stay tuned by watching Tim’s page right here at EP, and further announcements from us as the big date approaches.

Earth’s magic has been buried for thousands of years. An Order priestess in search of godhood is eager to show the world that power was never buried, nor ever could be.

Caroline wants out of small town Iowa. She visits Iowa State University and meets an Order mage recruiting for his priestess. She has no idea it’s the eve of the Apocalypse, nor that her parents left behind a book of magic she’ll need to survive the chaos to come. Once it does, those in power will set their sights on she who poses the greatest threat.

Anthon likes Caroline, but doesn’t know if she’s ready to join Order. Not many are, and if he hadn’t been abandoned at eight years old to survive initiation into Chaos, then rescued by an Order priest, Anthon would have been just fine living a normal life. But he doesn’t have that luxury. His oldest friend, Shila, is now the priestess of their circle, an army of Order mages hidden in a mountain, invisible to the surface world of Iowa. Shila is pleased with his contributions to Order, but challenges him to take the next step. She is on the verge of releasing a power great enough to warrant godhood, and she wants to know if he’s willing to kill again.

John is a Chaos doctor struggling with alcoholism and a fed up fiancé. Instead of meeting her to give his final plea, he wakes up hung over to cicadas breaking through his living room window. Neighbors scream as swarms knock people down, inject their virus, and lift off for the next victim. His assistant, Caroline, shows up at his office with a blackened section of skin, like those he was unable to save. He uses Chaos magic to remove the infection, but a late night of drinking and studying the virus ends in a fall, the loss of a possible cure, and a window for Caroline to wander into the Abyss without his protection.

Liz, pissed at John’s drunk ass, skipped her chance at telling him off. Now she’s driving on the freeway, packed for a new life and stewing over wasted time. A rift opens in the sky and dumps out an onslaught from giant praying mantises. Their talons shred through cars, sever heads, and deliver bodies to a predatory vine infesting the countryside. Liz flees on foot and finds a sigil matching the stones in her engagement ring. Touching its marks accesses Chaos magic, but she soon realizes its power is never worth the required debt in blood.

These are just some of the personal stories playing out in Godsknife, where the world that was may never been seen again.

This entry was posted on Wednesday, September 16th, 2015 at 3:43 am and is filed under News/Announcement. You can follow any responses to this entry through the RSS 2.0 feed. You can leave a response, or trackback from your own site.