The Daughter of the Sea and the Sky is a winner! 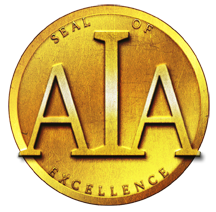 The good folks at Awesome Indies have recognized this… well… awesome book by awarding it their Seal of Excellence in their fantasy category.

While we think of The Daughter of the Sea and the Sky as more of a literary saga, it does contain some fantasy elements.

This follows on the heels of some fantastic reviews. Kirkus Reviews calls it “…a fully imagined, gripping read….” This book has been available for less than a month, having released on May 19th, but it’s averaging 4.8 stars in its first 13 reviews at Amazon.

See for yourself why critics are singing the praises of this wonderful literary journey.

The Daughter of the Sea and the Sky – David Litwack 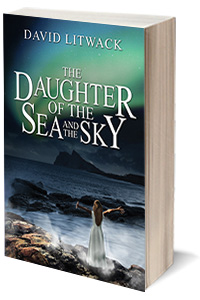 This entry was posted on Saturday, June 14th, 2014 at 7:05 am and is filed under News/Announcement. You can follow any responses to this entry through the RSS 2.0 feed. You can leave a response, or trackback from your own site.