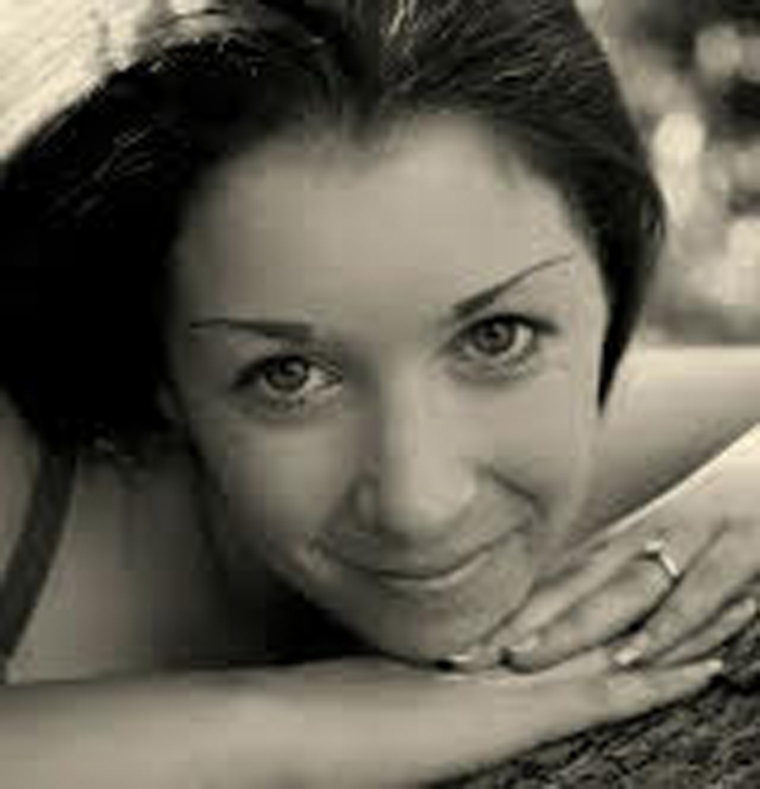 We are pleased to announce that Ciara Ballintyne has joined the talented team of authors here at Evolved Publishing. Ciara, our third author hailing from Down Under, has previously self-published such works as Confronting the Demon and Stalking the Demon, from her epic/high fantasy series The Seven Circles of Hell.

Ciara brings to us her The Sundered Oath series of epic fantasies, for which we offer a teaser below. The first book in this series is coming in the spring of 2016, so stay tuned by watching Ciara’s page right here at EP, and further announcements from us as the big date approaches.

THE SUNDERED OATH: IN THE COMPANY OF THE DEAD (Book 1)

Lyram already crossed a prince – now he finds himself on the brink of crossing a god.

Son of a duke and third in line for the throne, Lyram is exiled to a lonely castle after striking his prince – but when the castle is besieged, he fears the prince means to remove him more permanently.

Hope arrives in the form of the Left Hand of Death, the woman bound to serve the goddess Ahura in battle. But the priestess has not come for the siege – instead she hunts the castle for a hidden necromancer dedicated to the god of decay.

Within his stone prison, Lyram must fight to save himself from both political machinations and clashing gods. But as the siege lengthens, his greatest threat comes from an unexpected quarter.

This entry was posted on Thursday, September 24th, 2015 at 2:17 pm and is filed under News/Announcement. You can follow any responses to this entry through the RSS 2.0 feed. You can leave a response, or trackback from your own site.