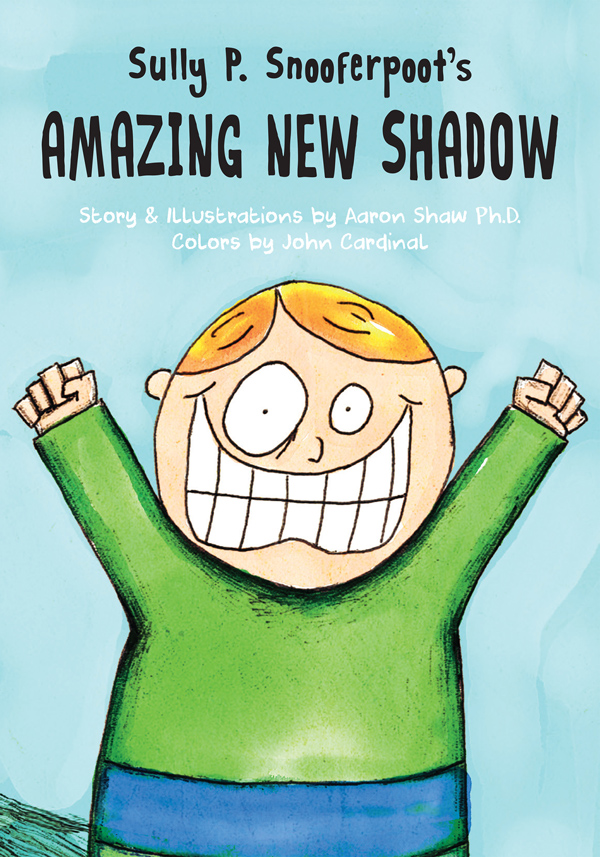 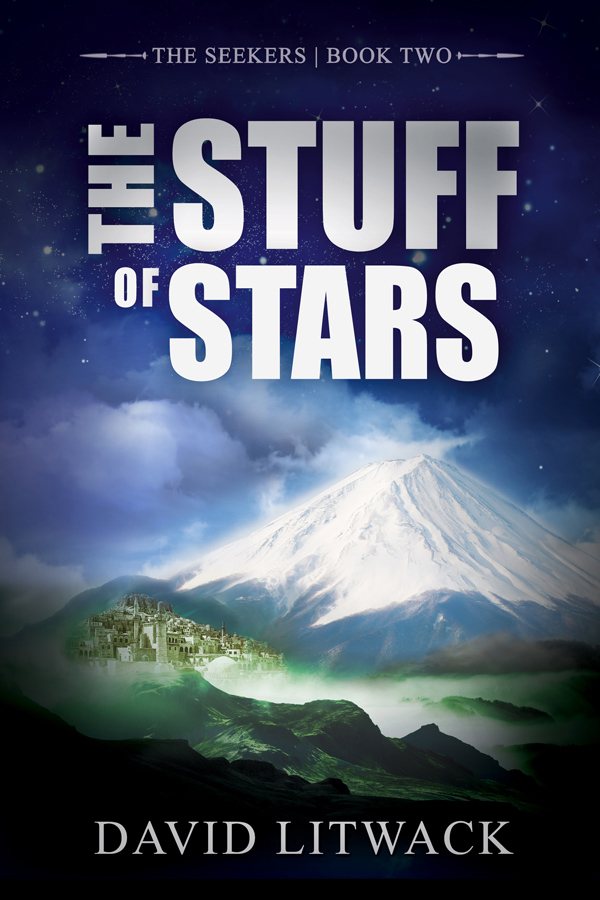 Sully P. Snooferpoot has finally saved up enough money to buy a new shadow, which he is certain will make him an elementary school star. However, as he soon discovers, he is not the only one with a brand new shadow.

In fact, everyone else is so excited about their own new crazy shadows that no one even notices his. Sully grows increasingly upset with each new shadow he sees.

Then his best friend arrives and helps him to understand there is something he possesses that is much better than a new shadow.

Juliet Wildfire Stone and her best friend, Troy Buckhorn, barely escaped their sleepy Arizona town alive. Now they’re speeding to New York City to find the three other Chosen. The Chosen must band together to face an ancient foe that threatens all humanity.

Yet Juliet doesn’t know whom to trust, and strange things are happening in the City.

The Chosen will be tested, their resolve questioned, and their flaws exposed. Each must decide whether he or she will fulfill their destiny—or run. To defeat the enemy, they must stop battling among themselves and overcome their own struggles.

Only one can lead them. Will Juliet embrace her powers in time?

The Stuff of Stars (The Seekers – Book 2) by David Litwack

The seekers become caught between the two sides, and face the challenge of bringing them together to make a better world. The prize: a chance to bring home miracles and a more promising future for their people. But if they fail this time, they risk not a stoning but losing themselves in the twilight of a never-ending dream.

Kill or Be Killed: Under Cover (Book 1) by Linda Kay Silva

Billie MacAvoy is part Dexter, part Tony Soprano, part Kerry Matheson… but all CIA operative, a member of the seldom discussed Clandestine Ops that few know of, and even fewer believe exists.

Billie’s job is to take out the garbage even the regular CIA won’t touch, like rogue heads of state, or other “wandering assets.” She’s one of this country’s greatest and scariest weapons—a highly skilled assassin… and a sociopath.

When one of her assets goes missing, Billie sets out on a path even darker than Clan Ops, one full of unexpected twists and turns. In between Russian agents, Middle Eastern hitmen, and fellow CIA operatives gone bad, Billie must learn how to balance the life she leads in the light of day with the all-consuming darkness she experiences as an agent—and a killer.

It isn’t enough to maintain a cover. In the world of clan ops, there is just one rule: Kill or Be Killed.

Aaron Shaw Ph.D. Children's Picture Books David Litwack Erynn Altabef Fantasy Jeff Altabef Linda Kay Silva Pre-Order Science Fiction Thriller/Suspense Young Adult
This entry was posted on Wednesday, November 4th, 2015 at 5:42 am and is filed under New Release. You can follow any responses to this entry through the RSS 2.0 feed. You can leave a response, or trackback from your own site.