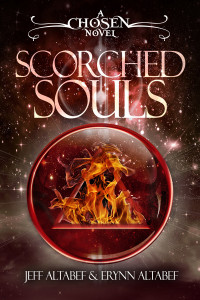 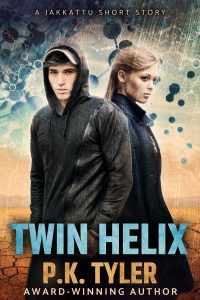 Conspiracy Thriller Erynn Altabef Fantasy Jeff Altabef K.M. Hodge Lex Allen P.K. Tyler Sci-Fi Thriller/Suspense Women's Fiction Young Adult
This entry was posted on Wednesday, October 26th, 2016 at 9:53 am and is filed under New Release. You can follow any responses to this entry through the RSS 2.0 feed. You can leave a response, or trackback from your own site.