We are excited to offer 8 new books from 6 different authors. In this big book launch, we have 2 children’s picture books for kids 3-8 years old, a middle grade fantasy for readers 9-13 years old, 1 YA novel suitable for readers 13 and older, and 3 books for readers 16 and up. And so… we truly have a little something for every age group. Ruby to the Rescue by Emlyn Chand, Illustrated by Noelle Giffin

Ruby, a young phoenix, has always been captivated by the people living in nearby cities. Unfortunately, ancient law states that phoenixes and people must remain separate in order to maintain the world’s magical balance.

When a little boy needs rescuing, however, Ruby decides saving a life is more important than upholding an outdated superstition. The Phoenix Council says that if Ruby grants her new friend his heart’s true wish that he will forget their encounter and order will be restored, but what about Ruby’s heart? Is she ready to lose the best friend she’s ever had?

Join Ruby in her tale of magic, friendship, and adventure. 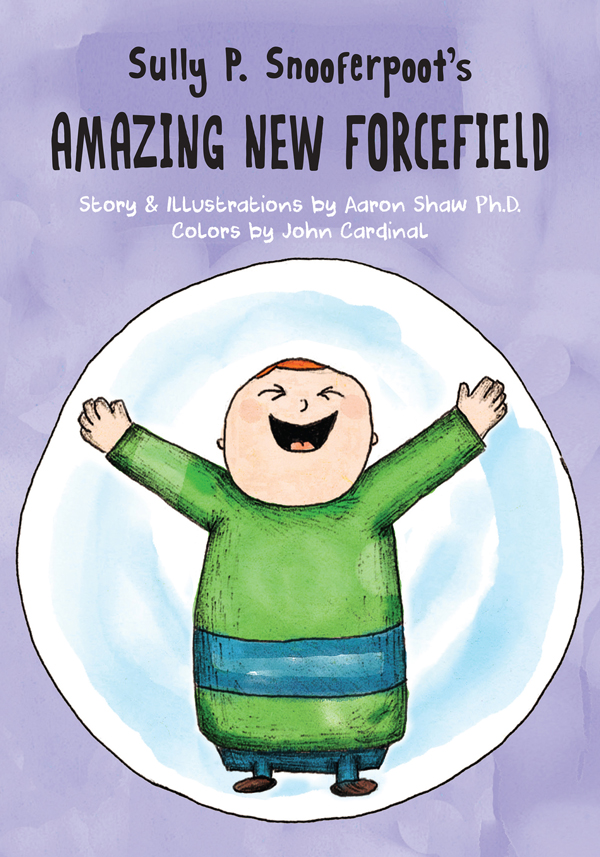 This second book in the series featuring wonderful, imaginative inventions by Sully P. Snooferpoot is ideal for kids 3-8 years old.

There were some pretty scary kids at Sully’s school. This made Sully a little nervous about going.

Then one day his mom bought him a forcefield! With his new forcefield, there was really nothing to fear. In fact, Sully was soon surprised by how great his forcefield made everything.

However, once Sully makes a new friend, he finds out that maybe his forcefield was not quite as necessary as he had originally thought.

At the end of the book, find a special “How Are Forcefields Used Today?” section that includes for your child the opportunity to draw his or her own special picture featuring their use of a forcefield.

Additionally, parents will find a series of questions to help them get their small children to better transition to sleep time. 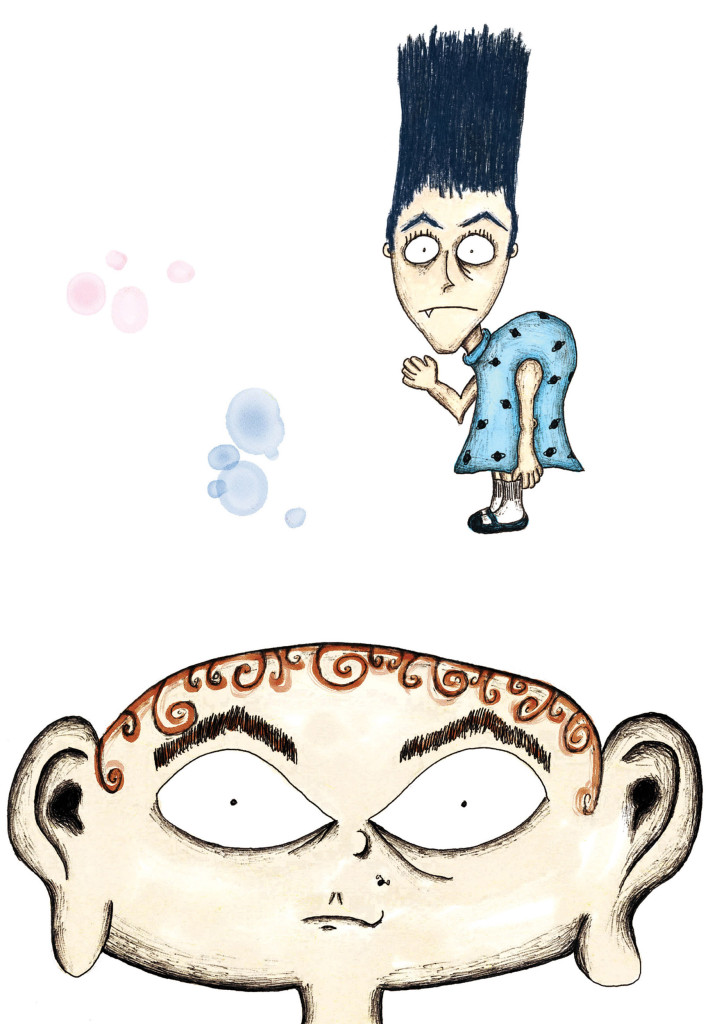 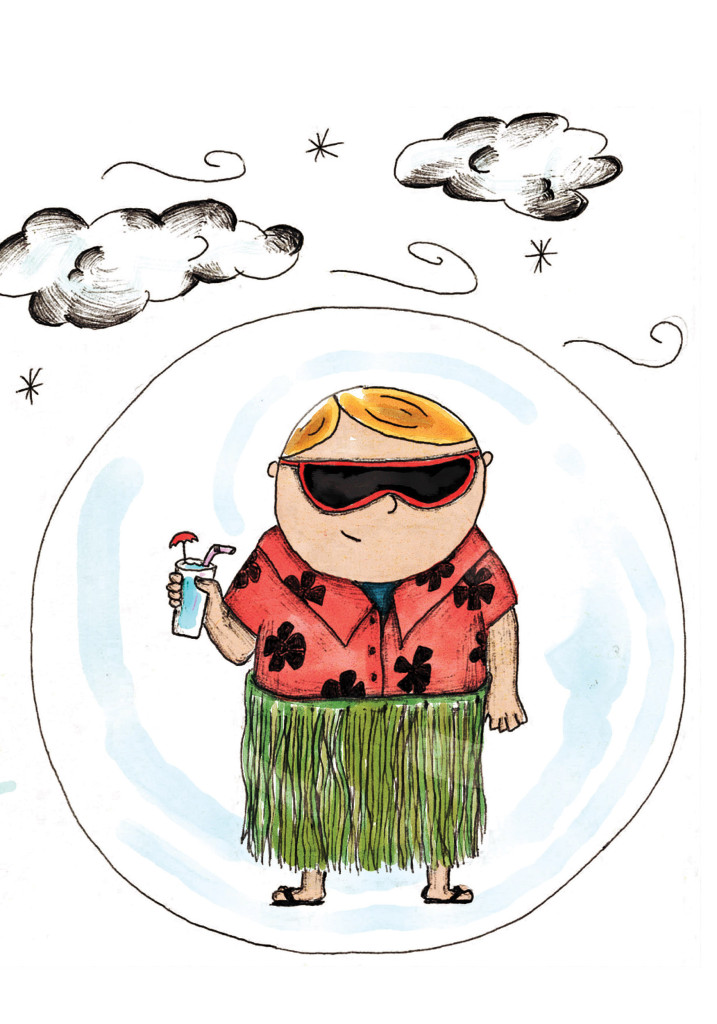 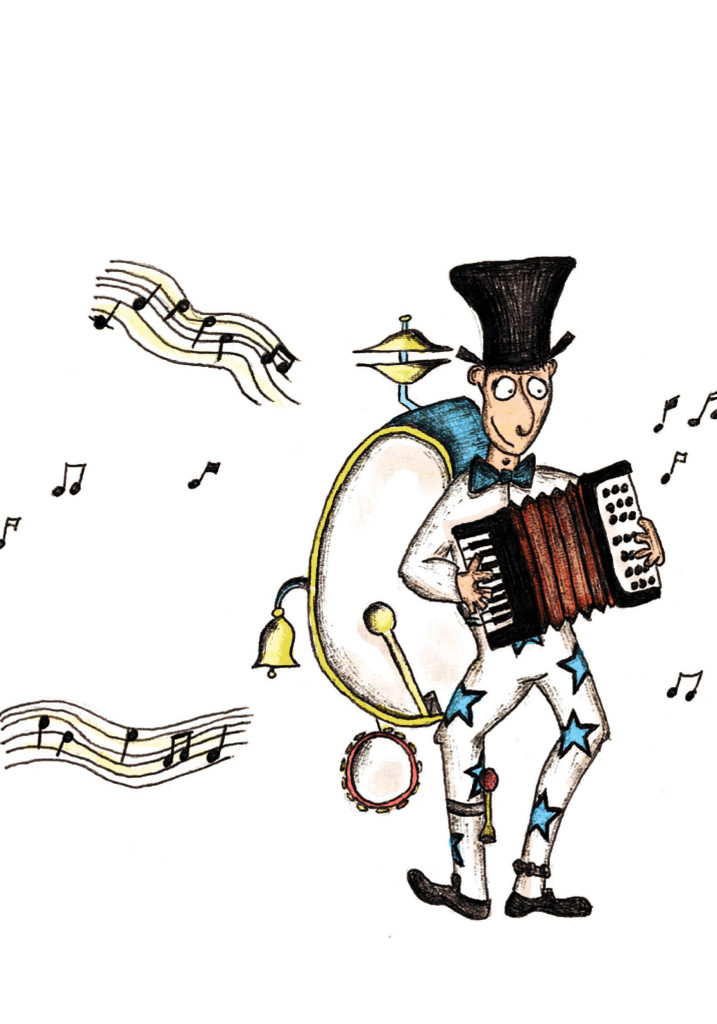 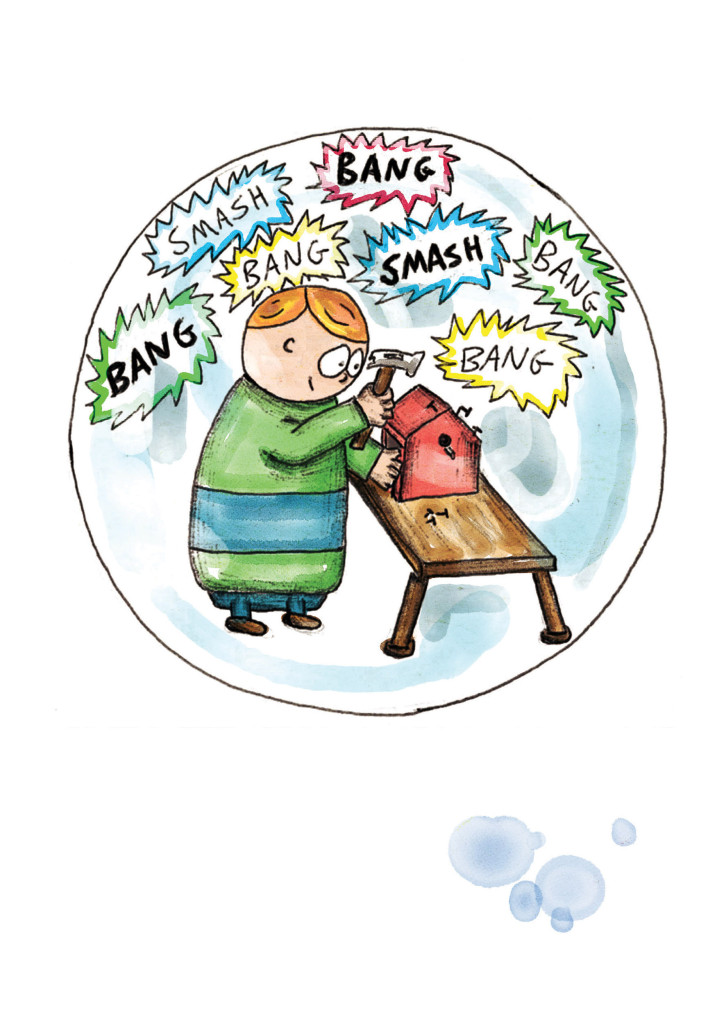 YOUNG ADULT – For READERS 13 and Older This fourth coming-of-age/young adult novel in the Darla Decker Diaries series is ideal for readers 13 and older.

Darla Decker is still shaking from a rough year of seventh grade. Her parents barely speak to each other, her best friend Reggie is dating her lifelong crush, and Nate Young is acting like he’s allergic to the word “boyfriend.”

Troubles aside, Darla is resolved to be on her best behavior and kick off eighth grade with a smile… but even the straightest paths have obstacles.

Darla’s about to learn that the people she knows best can hide the most mind-blowing secrets. Will she show maturity in the face of turmoil? Can she accept the changes rippling through her life? Only time and Darla’s final days in Fairmount Middle School will tell.

A frank and funny look at the path to adulthood, Darla Decker Plays It Straight continues the journey of love, loss, and the nitty-gritty of growing up through Darla Decker’s eyes.

FANTASY – For READERS 16 and Older This short story, the first in the Soulbound: Origins group, is part of the overall arc of the Amüli Chronicles: Soulbound series of epic fantasies. They are ideal for readers 16 and older.

Heir to the city of Reaivyk, Nicholas Rybredel has everything he could ever want: land, power, and money, but he yearns for more, for something none of these things can grant him—his son’s life. Amid the chaos left in the wake of the half-blood plague, Nicholas’s only son was born Unsouled, and he’ll do anything to change fate’s design.

His research has revealed a potential way to resurrect an Unsouled infant, but the cost is high. The decision he makes could lead the people into a new golden age, where the Unsouled curse is but an old, frail nightmare—or cast the die for a greater terror to seize the Amüli Republic.

LITERARY/WOMEN’S FICTION – For READERS 16 and Older As a reporter living in Deep Ellum, all Tanya Falgoust wants is to be accepted as part of the underground arts district. But living among free thinkers and musicians doesn’t make her one of them. Then she meets the sensual, rebellious Cassia, a performance artist who struts onto the stage and into Tanya’s bed.

No one knows who Cassia is, but her beauty and talents as an actress and dancer captivate the local scene. Tanya is mesmerized, and they quickly form a relationship. A close friend warns Tanya about Cassia, but she brushes him off. But when Cassia refuses to divulge anything about herself, where she lives, or even her real name, Tanya starts to realize her friend was right. And the secrets her lover is hiding are deeper and more damaging than Tanya could imagine.

As the pull of their relationship deepens and becomes more volatile, Tanya must decide whether to break from her desire before she loses the one thing she wants most—connection to the musicians who have accepted her into their community.

This entry was posted on Monday, March 28th, 2016 at 7:12 pm and is filed under New Release. You can follow any responses to this entry through the RSS 2.0 feed. You can leave a response, or trackback from your own site.