Michael first began writing when he set pencil to steno pad at age 8. A year later, he began developing the world of his series, and even created its title, “The Silver Sphere.” With the support of years of experience, those early maps and back stories progressed into what he hoped was a fresh and entertaining take on the classic young adult fantasy adventure. [We think he succeeded brilliantly.]

Despite Michael’s frequent escapes into parallel worlds, he rooted himself firmly in his very real family and community. When not pacing the yard maniacally after every few pages of writing, he spent as much time as possible hanging out with his son Jax and his inspirational wife Jenna. He also coached several local youth sports teams in Beverly Hills, and alternated between yelling at his two crazy Corgis and hiking with his trained German Shepherd.

Sadly, Michael passed away on June 22, 2020. Although he didn’t complete his vision of the full “The Silver Sphere” series, we think the first book offers an entertaining sojourn into the final frontier, and may well stand as a classic. Hey… just look at all the awards it won! 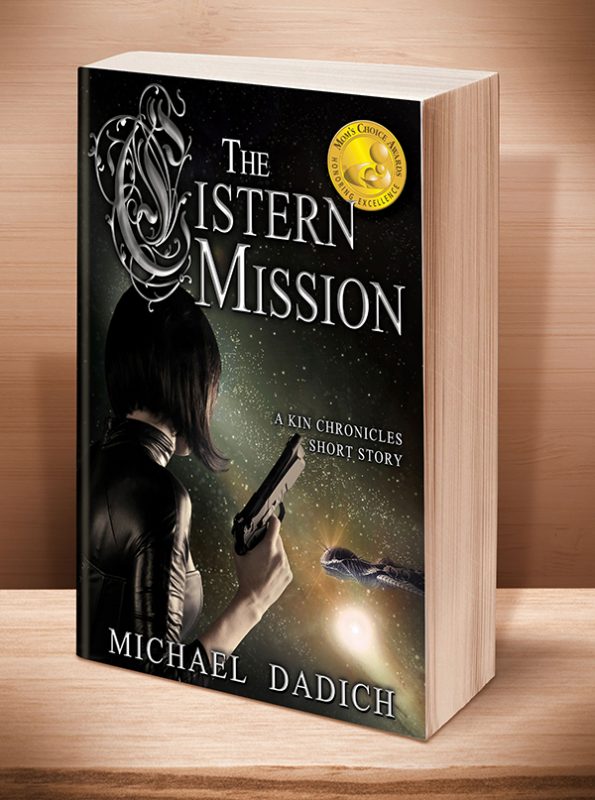 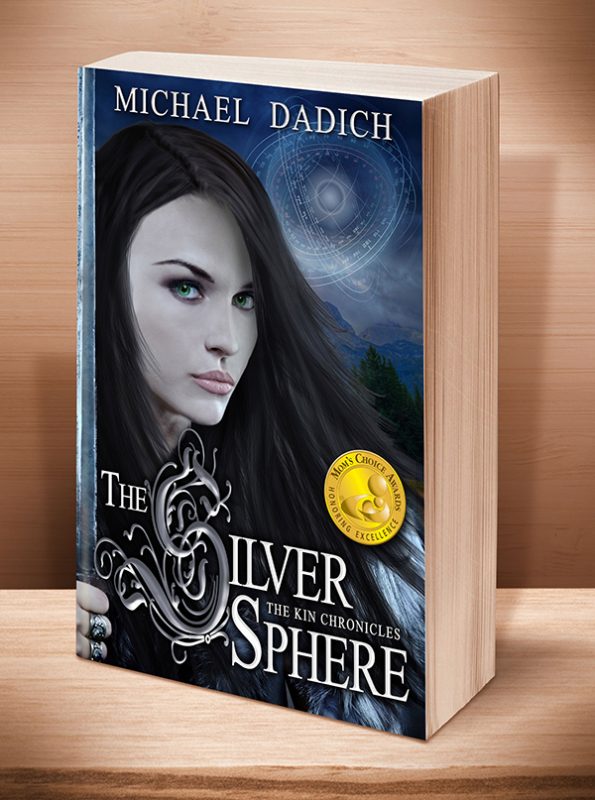 PUBLISHER’S NOTE: The Silver Sphere, a fun and entertaining book as judged by so many, won multiple awards. You can find them by clicking on that book cover above.