At this time, all of Angela Scott’s
eBooks are available exclusively
at Amazon, meaning they’re **FREE**
for Kindle Unlimited subscribers!

This 6th novel from Angela Scott shot right up the bestseller ranks, and stayed there for 3 months: Anyone? 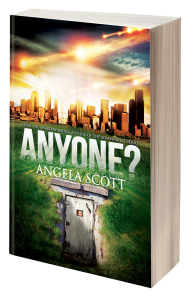 Ideal not just for adults, but also for teens aged 13 and up.

The end of the world? That’s the stuff of Hollywood blockbusters and deep philosophical exercises in school. No need to sweat it. So when sixteen-year-old Tess’s doomsday-dad builds a bomb shelter in their suburban backyard, everyone thinks he’s gone crazy….

…Until fire rains down from the sky, sinking whole cities into colossal craters and setting much of the world ablaze.

Tess’s dad gives her a few short minutes to gather her emergency bag and her freaked-out kitten, then leads her outside and into the underground shelter. Terrified, the last thing she expects is for him to leave her there all alone, but he has no choice—he must find her missing brother.

Before leaving, he makes Tess promise to keep the hatch door shut, not to open it for anyone but him, and to stay put until he returns.

But he forgot to tell her one thing: What is she supposed to do if he never comes back?

Wanted: Dead or Undead (Book 1 of The Zombie West Series): This 1st book in The Zombie West Trilogy is ideal not just for adults, but also for teens aged 13 and up. 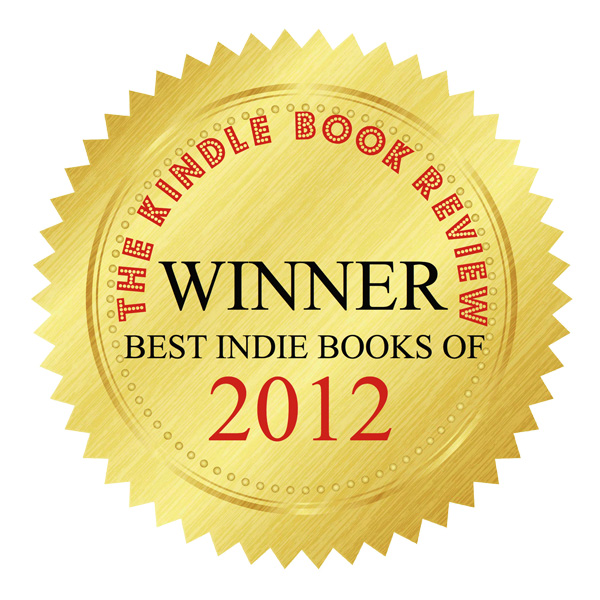 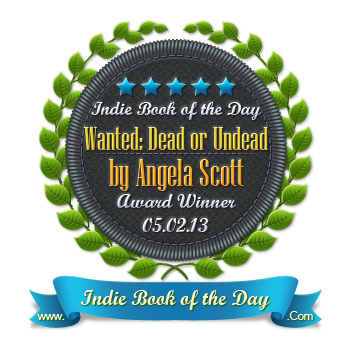 Trace Monroe doesn’t believe in luck. He never has. But when a fiery-headed cowgirl saunters through the saloon doors, wielding shotguns and a know-how for killing the living dead, he believes he just may be the luckiest man alive.

Trace wants to join “Red’s” posse, but she prefers to work alone—less messy that way. In order to become her travelling companion, Trace has to agree to her terms: no names, no questions, and if he gets bit, he can’t beg for mercy when she severs his brain stem. He agrees, knowing only that Red is the sharpest shooter he’s ever encountered. The fact she’s stunning hasn’t escaped his attention either.

What he doesn’t know, is that Red has a very good reason to be on top of her game. She not only has the answer for how they can all outlive the plague taking over the wild, wild west, she is the answer. This 2nd book in The Zombie West Trilogy is ideal not just for adults, but also for teens aged 13 and up.

Red always knew she would have to face the man who nearly destroyed her. She just didn’t figure it would happen so soon . . .

With the plague sweeping across the nation, destroying many and turning others into walking corpses, survivors head West in search of a chosen land, a place designed to keep the infected out, while sealing survivors inside. In theory, the idea seems the only way to keep humanity alive. In practice, it doesn’t matter whether a person is on the inside or the out—there is no humanity.

. . . And even though John Gatherum hunted her down and instigated their reunion, Red’s no longer the passive girl he once manipulated. This time, she has a hidden agenda of her own.

Kill him. Save her family. Save herself. This 3rd book in The Zombie West Trilogy is ideal not just for adults, but also for teens aged 13 and up.

Sometimes, the ones you least suspect are the ones that should worry you the most.

People aren’t always what they seem, as Red has experienced all too well. Strangers are feared, towns are avoided, and everyone’s intentions are scrutinized… even those closest to her. Her coveted ability has been revealed to far too many people, and now that a tiny heartbeat thumps and grows beneath her own, the risk has never been greater.

As the group of ten searches for a safe haven, a place to finally call home, the sobering reality of it all finally settles over them: nowhere is safe, nothing is permanent, and death is everywhere. One by one, Red’s reluctant posse grows smaller, as death claims some, and circumstance claims others.

It couldn’t be a worse time to bring a newborn into the world… but the baby is coming. This special edition also includes 2 exclusive short stories, along with additional bonus content available only in this omnibus edition.

The Wild West is hard enough to survive with its native territory, wanted outlaws, and harsh terrain, but with a plague turning civilized people into brain-eating monsters, survival becomes nearly impossible.

Red has lost everything to the fast-spreading disease: her family, her trust in mankind, and her hope for a better tomorrow. When she meets Trace, a smooth-talking gambling man who’s more city boy than cowboy, she’s forced down a path she’d been avoiding for years. Until his arrival, she’d lived by a certain set of rules—don’t ask names, keep to yourself, don’t let anyone too close—but the jackass of a man won’t let her be, and he has an uncanny knack for appearing at all the wrong times and in all the wrong places.

Each, with a secret of their own, will need to learn that only by working together do they have any chance of surviving The Zombie West.

That is, if they don’t kill each other first. 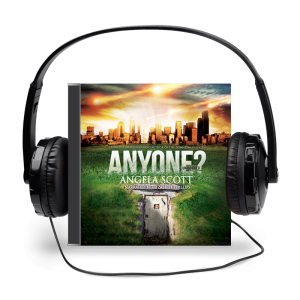 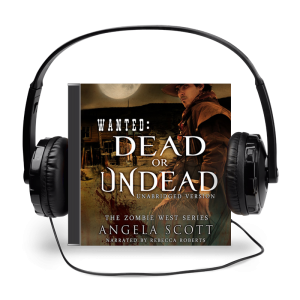 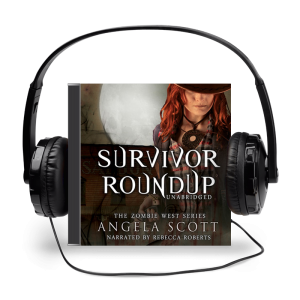 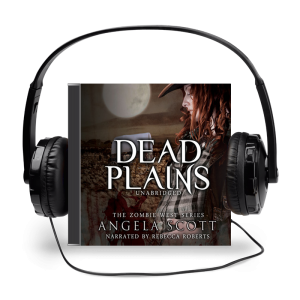